Meet the BAD MEN of Bollywood

There was a time when there was a clear distinction between heroes and villains in the movies.

The likes of Pran, Prem Chopra, Amrish Puri, Shakti Kapoor, Kadar Khan and Gulshan Grover were bracketed as villains for a large part of their careers.

Things changed over time, especially after Shah Rukh Khan stepped over to the dark side in films like Darr and Baazigar.

Today, turning bad seems to have become trendy, as A-listers are taking the villain route. Joginder Tuteja takes a look. 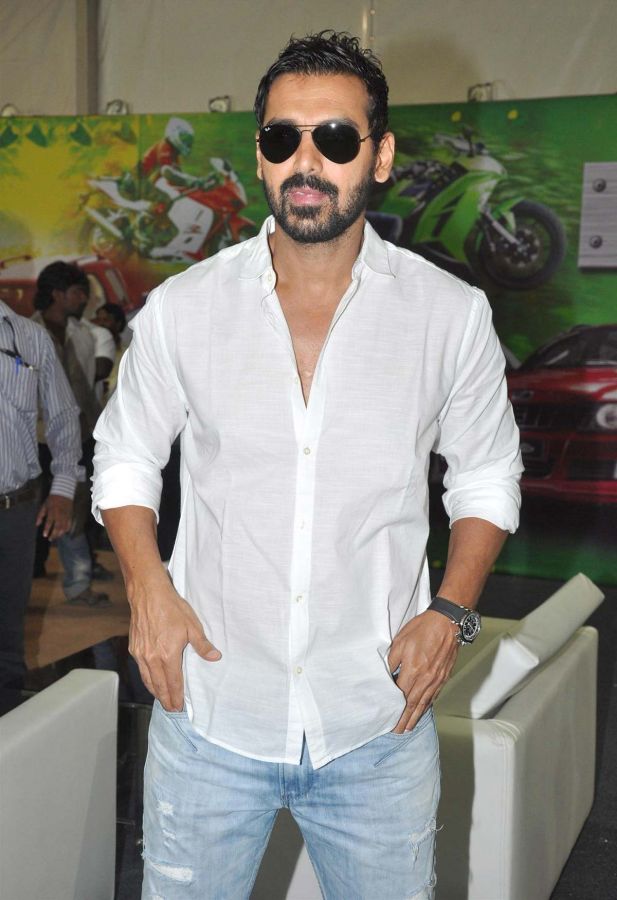 John isn't someone who is new to playing a villain, as seen in films like Dhoom and Race 2.

In Ek Villain Returns, it would be villainy of a different kind, as John takes on Arjun Kapoor.

Mohit Suri delivered a blockbuster when he turned Riteish Deshmukh into an unlikely villain in Ek Villain.

Now, in the sequel, John introduces a coolness quotient. 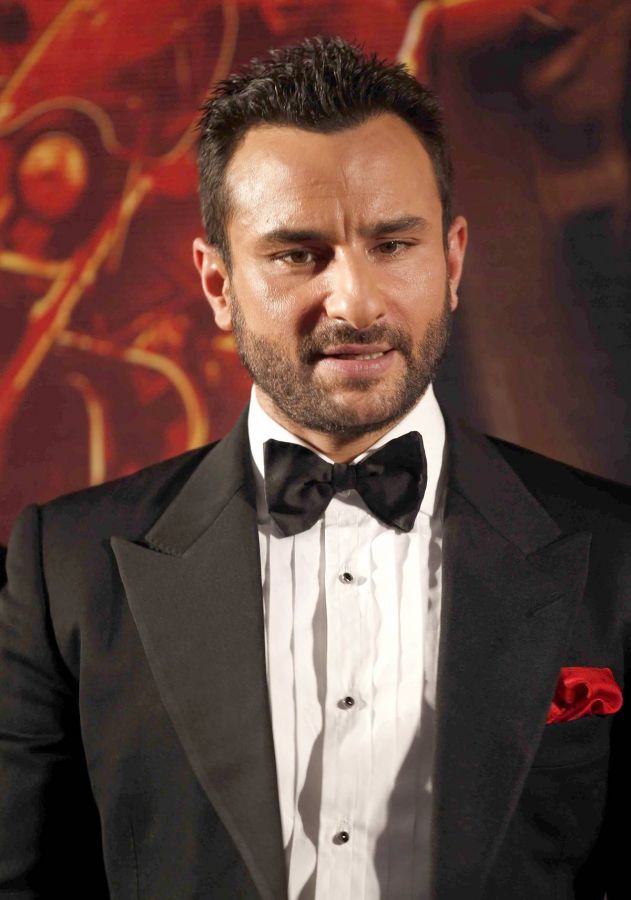 Saif Ali Khan likes to play the villain, be it in Ek Haseena Thi or very recently, in Tanhaji: The Unsung Warrior.

As he gets ready to play Raavan in Om Raut's Adipurush, expect him to go full throttle.

With Saif's interpretation coming into play, it would be 10 times the fun! 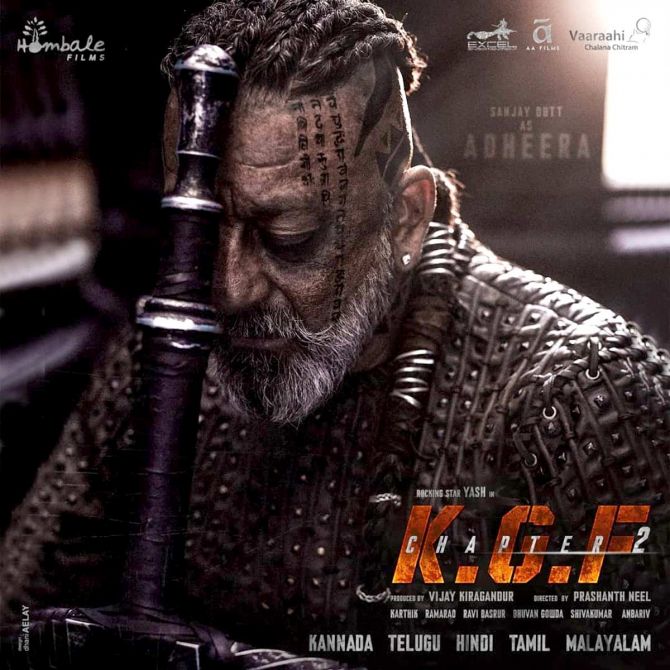 The original 'khalnayak', Sanjay Dutt was just as menacing in the Hrithik Roshan starrer, Agneepath.

In 2021, he will enjoy a hat-trick of villainous roles, as he takes on Ranbir Kapoor (Shamshera), Yash (KGF: Chapter 2) and Akshay Kumar (Prithviraj). 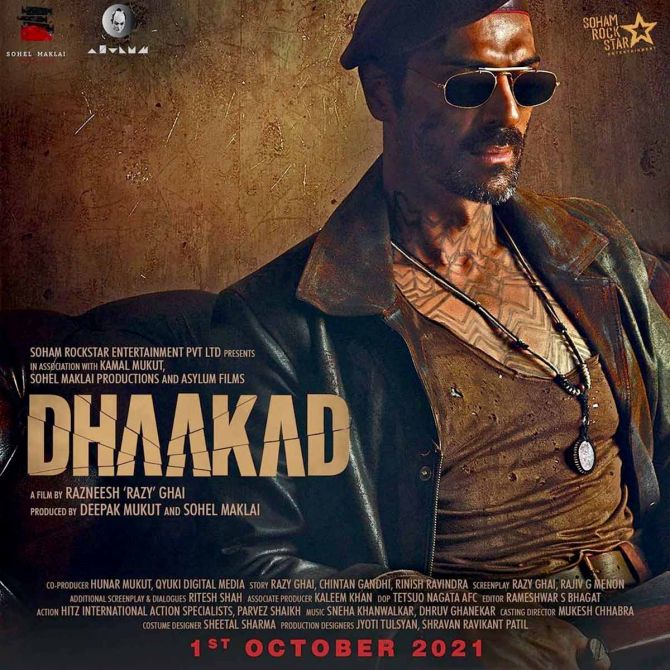 Arjun played the title role of Ra.One in Shah Rukh Khan's sci-fi thriller, and demonstrated shades of grey in his character.

He returns as a stylish villain in Kangana Ranaut starrer Dhaakad. 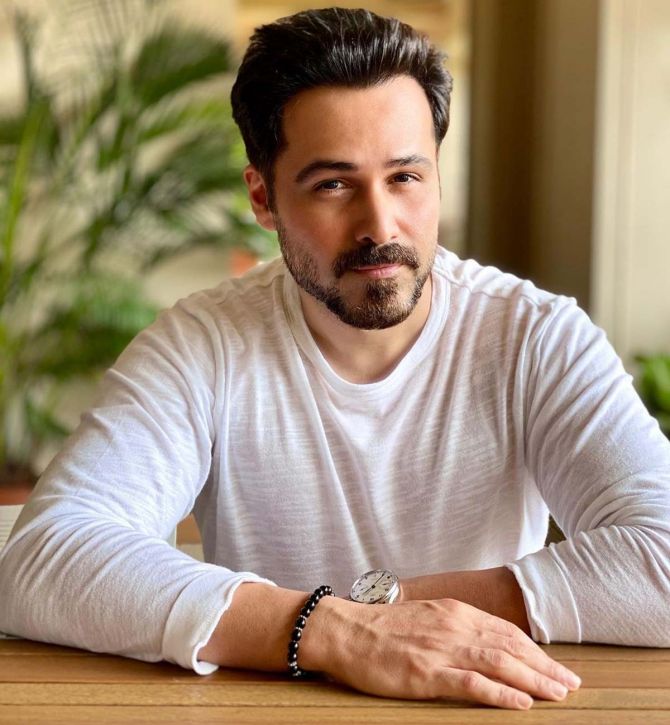 Emraan has played a man with grey shades in quite a few films, from his early days of Murder to the recent The Body.

Stepping in as the chief antagonist in a Bollywood biggie opposite a superstar is a first for him.

He gets ready to go against Salman Khan in Tiger 3. 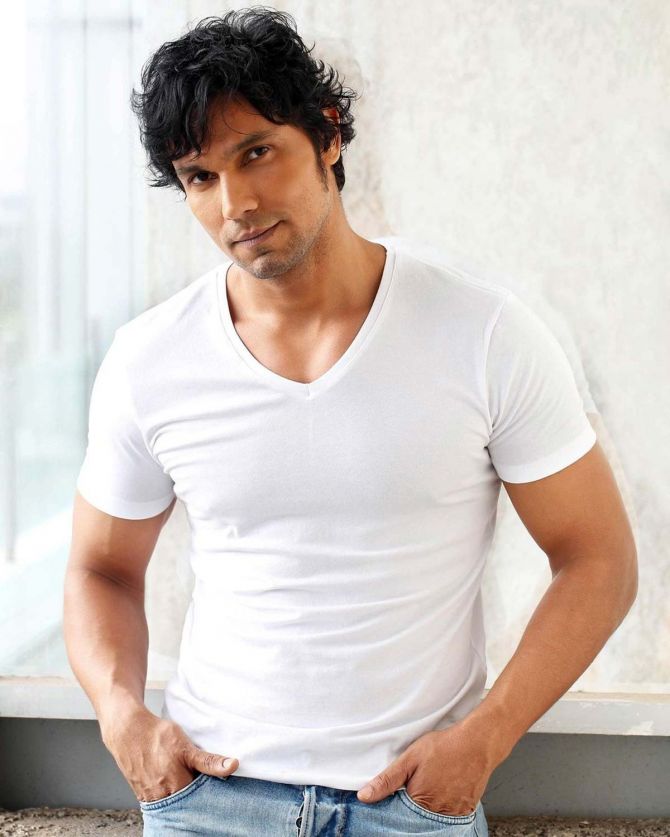 Salman will have Randeep Hooda challenging him in Radhe: Your Most Wanted Bhai.

The actors shared screen space in Kick and Sultan earlier. 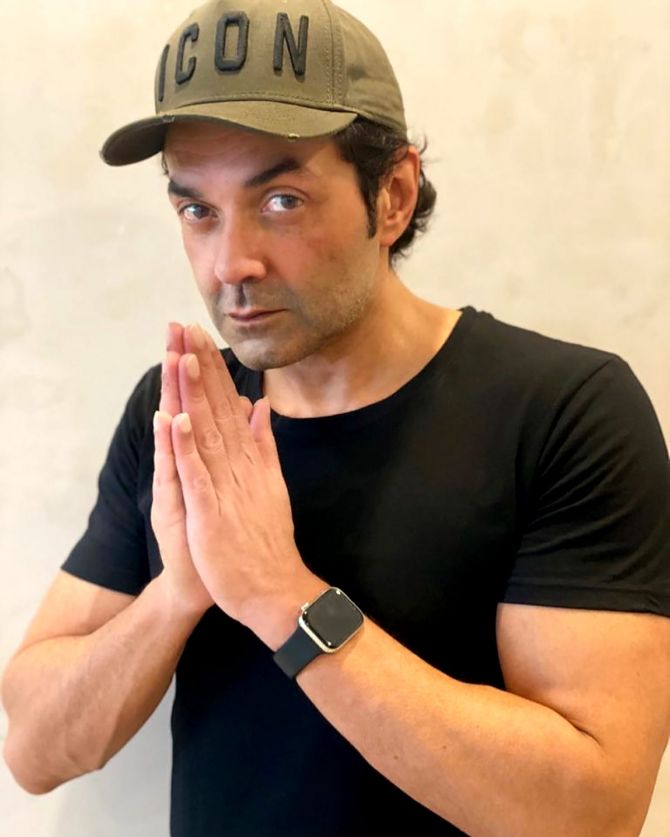 Bobby has gone the bad way before.

He played the villain in Race 3 though not many people watched the film.

He was noticed for his cold and calculated villainy in the Web series, Aashram.

Taking a cue from there, he is in talks for a biggie where he will play a villain opposite a Southern superstar. 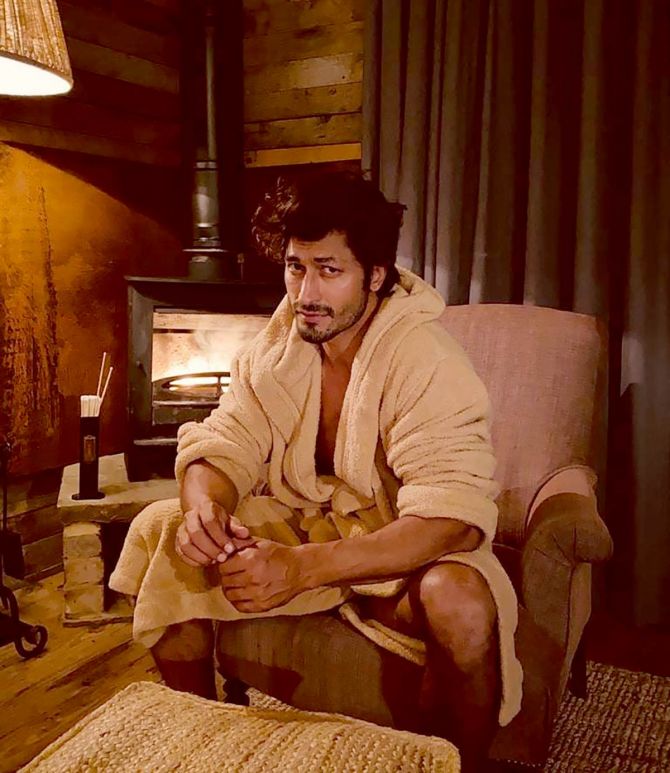 After all, he played a stylish one opposite John Abraham (Force) and Vijay (Thuppakki) at the very beginning of his career.

Now, the buzz is that he will step in as a villain opposite Vijay again, in his next film. 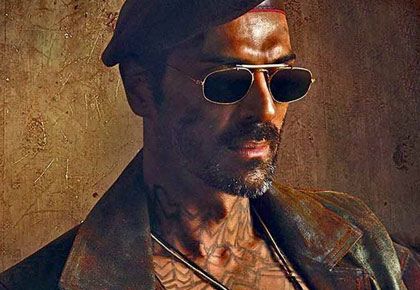