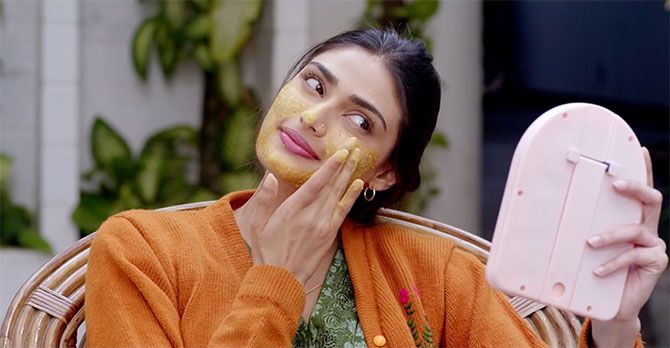 But clearly, the audience is happy to stay wrapped around her finger and lap up all her dreams and dynamism.

Whether or not her impressive transformation brings her success or not, Sukanya Verma looks back at the trend's most memorable incarnations in recent times. 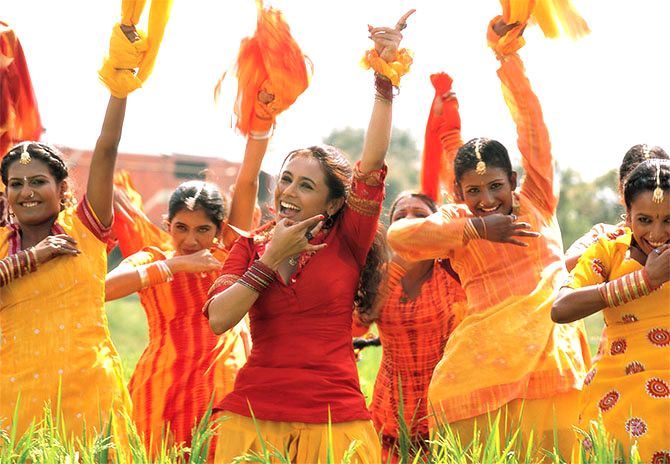 Instead, she bumps into fellow fantasist Abhishek Bachchan and the duo acquires celebrity status of sorts as serial con artists across small-town India.

Rani's scene-stealing turn sets the ball rolling and it hasn't shown any signs of slowing down since. 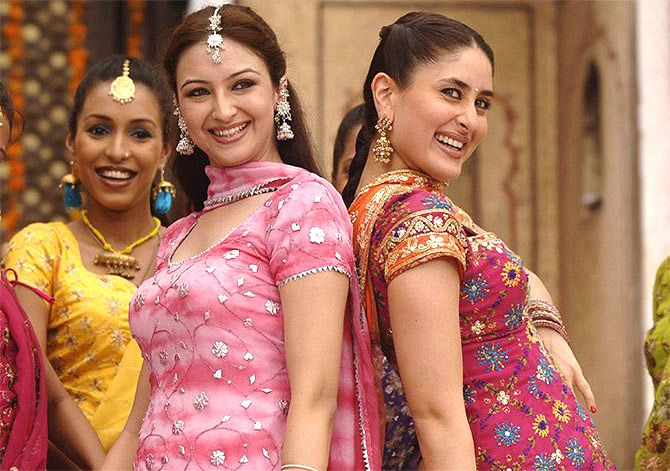 When not missing trains and chatting nineteen to the dozen, the vibrant Sikhni of Bhatinda is ready to dish out art of living gyaan to lost souls or readily elope to marry her Prince Wrong all the way to Manali. 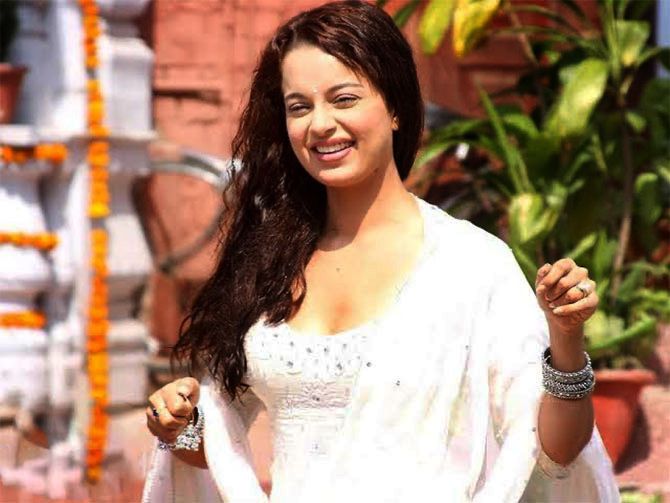 Kanpur girl Tanuja Trivedi loves her vodka and freedom too much to settle for an arranged marriage.

Her rebellion has a change of heart after she meets the super shareef Sharmaji.

In a star-making turn, Kangana serves a delightful double delivery. 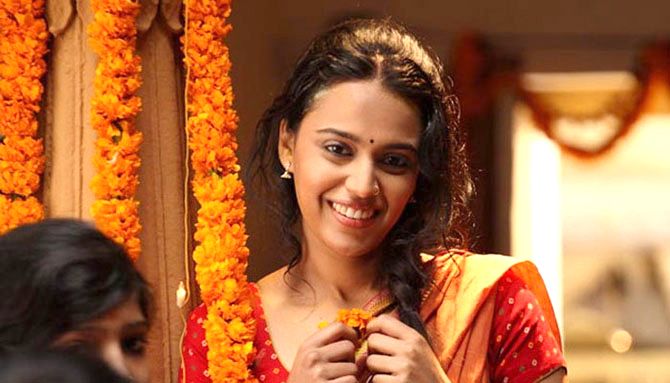 Though she is not the focus of Tanu Weds Manu, a feisty Swara as Kangana's BFF provides realism and zest to the proceedings.

Swara rises to the challenge when she is at the fore asserting the importance of consent in her raging turn as a singer and dancer of small-town Bihar in Anarkali Of Aarah. 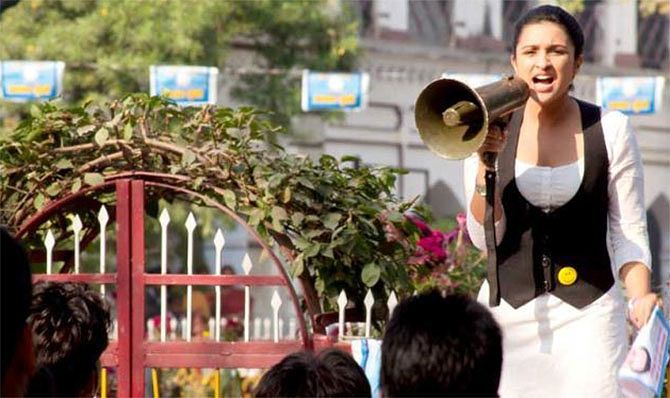 Parineeti's hot-headed fervour is too fast and furious to be controlled by small town etiquette.

Too bad the side-effects of star-crossed romance and conservative khandaan do everything in their power to kill her spirit instead of celebrate it in Ishaqzaade. Between clerical jobs, mum's nagging wish to see her married, sneaking cigarettes and wondering about the secret identity of a writer she adores, Kriti's Bitti Mishra wins hearts as the smart, fun-loving independent Bareilly girl in Bareilly Ki Barfi.

While the two guys wrangle over her, Sanon proves she's cannier than she gets credit for.

Kriti recycles some of that as Mathura resident Rashmi to not quite the same effect in Lukka Chuppi. 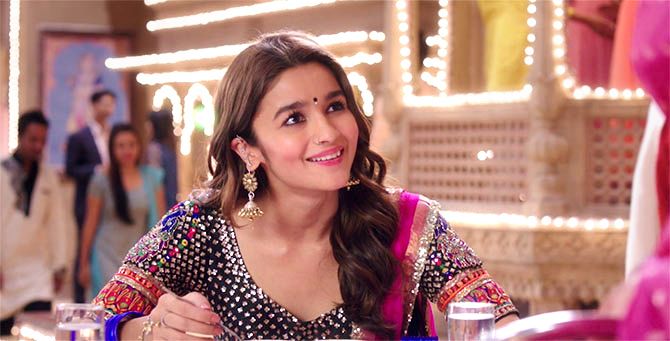 At first, her ambition doesn't bode well with her beau, but gradually, he sees sense and turns into a new leaf.

Whatever one may feel about the movie, there's no denying Alia's ability to slip into her character's skin. 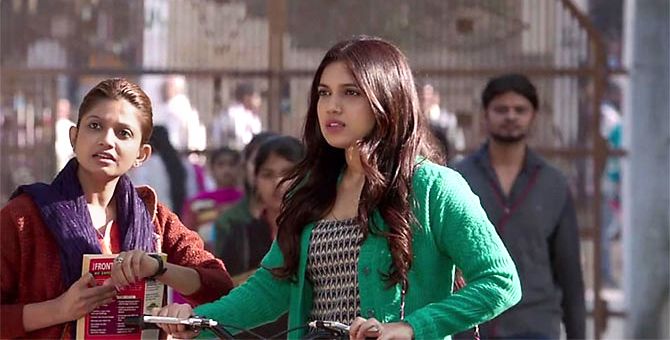 Right from her debut, Bhumi has established herself as the face of small-town spunk in one feisty portrayal after another.

Be it as the undaunted Haridwar bride of a grump treating her shoddily over her extra weight in Dum Lagake Haisha, a strong, sensitive bride-to-be of a man plagued by sexual problems in Shubh Mangal Savdhan, the dark-skinned lawyer fighting prejudices in Bala or a woman demanding the basic rights to relieve in private in Toilet: Ek Prem Katha.

She may seem a tad too well-groomed for a small pilgrimage town lass, but Sara's natural ardour as a Hindu girl in love with a Muslim porter is a pleasure to watch.

The intensity she displays before her reluctant sweetheart to win his affections and rebel against her orthodox daddy is the perfect antidote to 'log kya kahenge.' 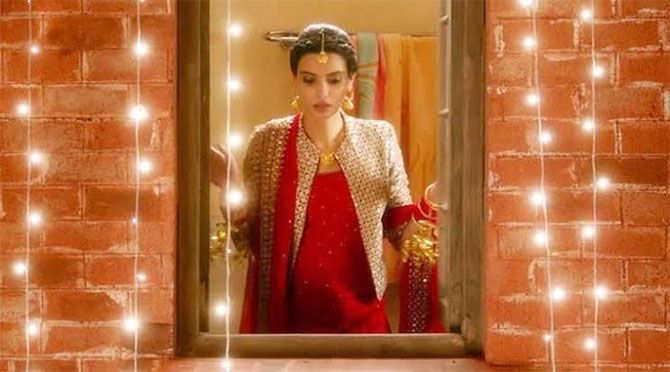 Dainty Diana is probably too mild to convey the enthusiasm in this formula. 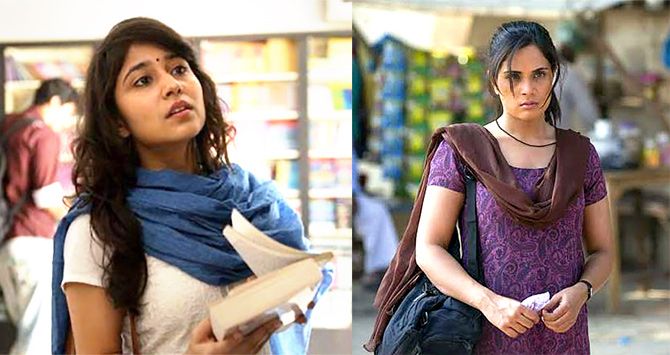 Its more ruthless face hits Richa as she faces unbelievable humiliation for asserting her sexual freedom in a patriarchal society. 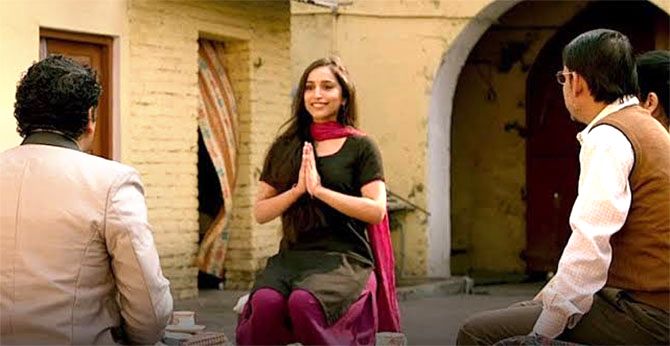 Zoya makes a solid screen debut as the mute but gutsy Sunaina.

Willing to stand up for herself and her wishes in an environment of rampant misogyny, her star-crossed romance with a Bareilly boxer is the motivation of Mukkebaaz as well as its triumph.

Aahana puts an effective show as Leela, a young woman in Bhopal making a living by running a beauty parlour while dreaming of getting out of the rut.

Those around her may find her brand of boldness too much to handle, but Leela is more than ready to take off.

Lipstick Under My Burkha looks at the lives of these women and the reality of female desire inside a conformist society.

How swell is Yami's hilarious TikTok obsession as a local Lucknow model for fairness creams in Bala?

The actress strikes a genuine note when her Pari Mishra justifies her vanity as her only source of appreciation in absence of academic success.

One of the rare films that doesn't crucify its heroine for choosing 'surat' over 'seerat.' 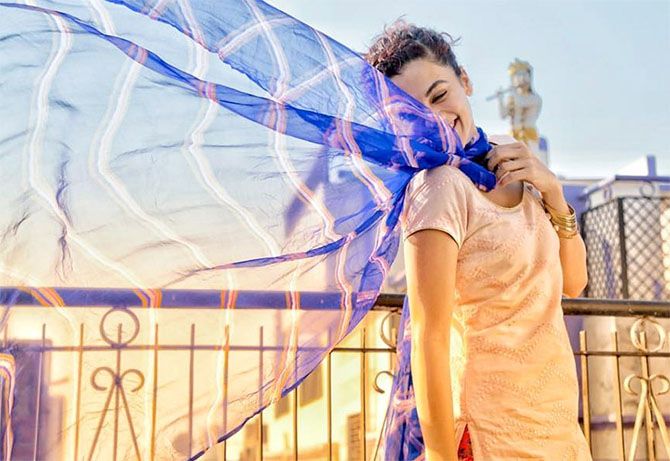 Pragmatic enough to call a spade a spade yet too volatile to completely let go of her past, the film is a fascinating look into her indecision and compulsions. 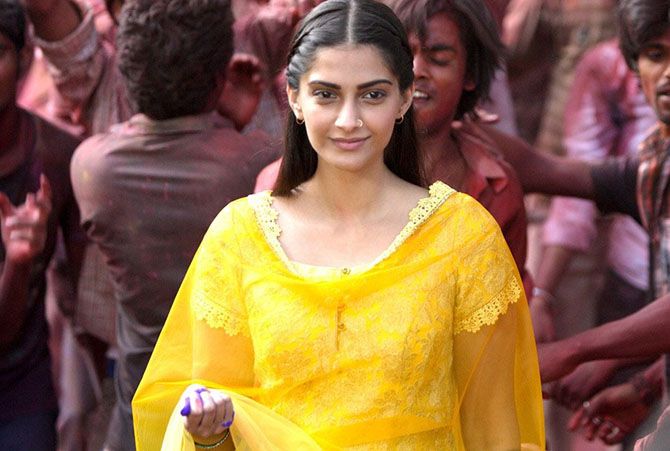 Sonam's Zoya graduates from a demure yet impulsive Benares schoolgirl to hard-boiled activist engaged in Delhi student politics as part of her complex emotional graph in Raanjhanaa.

Eating golgappes, traveling in cycle rickshaws and resisting the neighbourhood Romeo form a crucial part of her small-town imagery. 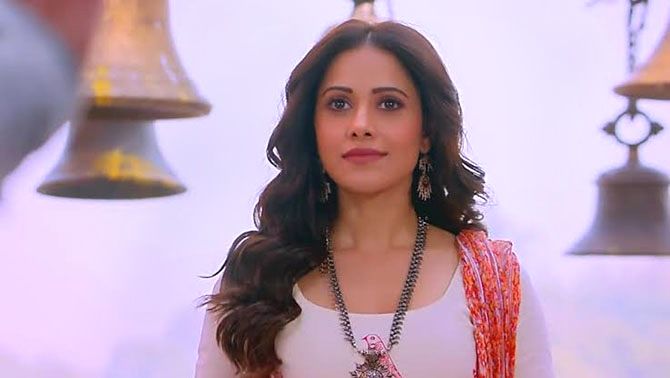 Gokul girl Nusrat's progressive views could give the shaher ki ladkis a run for their money.

If only there was more to see of her besides cheering on for Ayushmann Khurrana in Dream Girl. 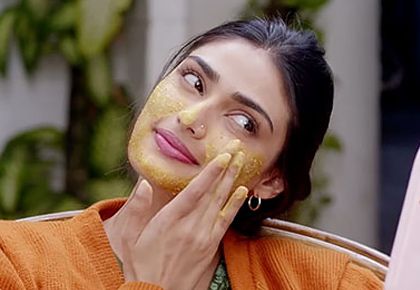