Now, here's looking at the newest batch of hot guys, who are quickly consolidating their positions as heartthrobs. 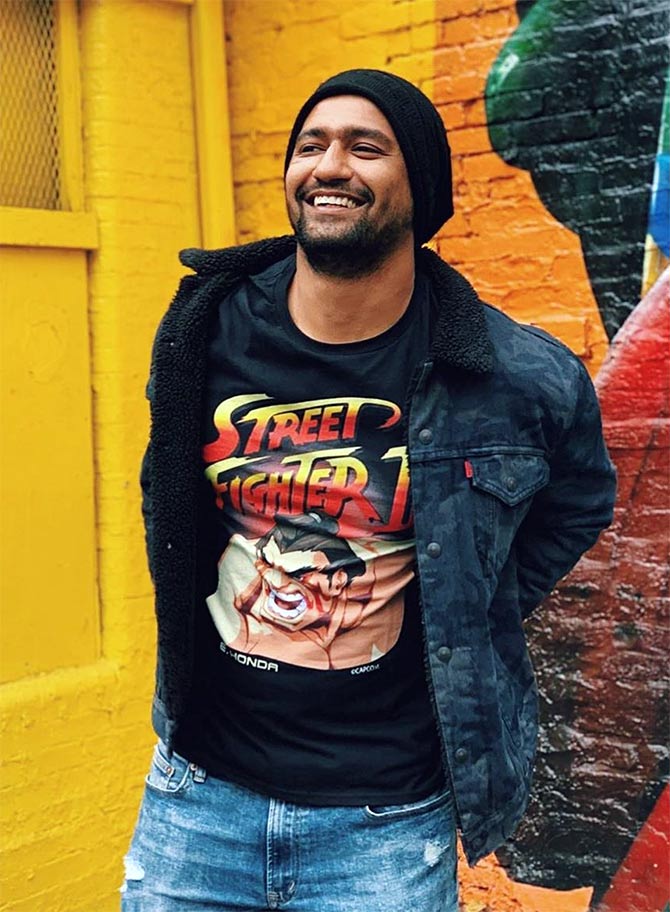 Vicky started off with a de-glam part in Masaan, only to play a comical guy in Sanju, with no fashion sense.

He's hit all the right notes in Uri: The Surgical Strike, and has ended up winning *a lot* of female fans.

Vicky has become the toast of the season now, and is making the most of it. 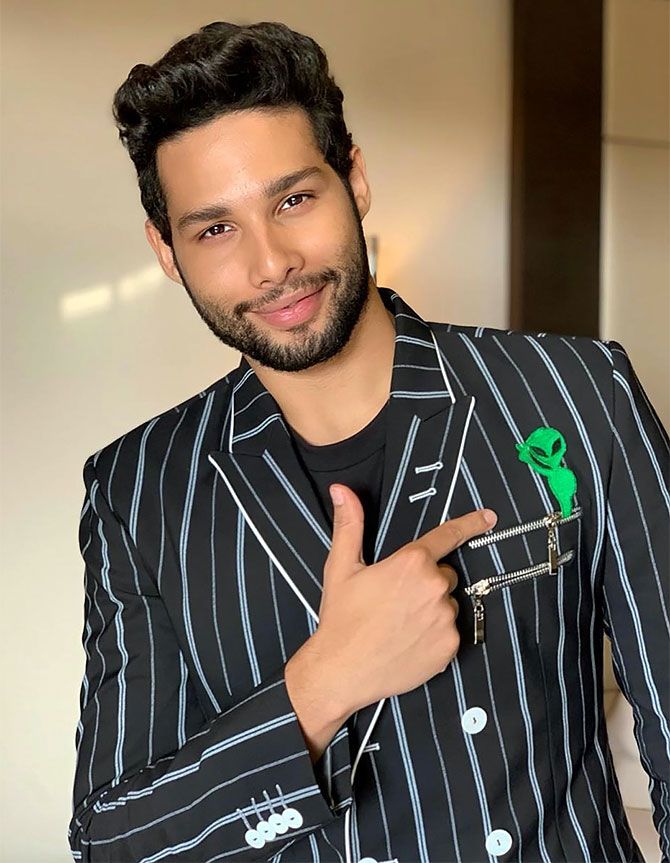 Not many would recognise Siddhant's clips from the Web series Inside Edge , where he played an under-confident and bullied cricketer.

He got a total makeover in Gully Boy and emerged an overnight star. Beyond The Clouds showcased his talent, but Dhadak brought Ishaan into the limelight.

His sweet boy-next-door look in the romantic entertainer impressed audiences and he will probably continue using that leverage in the films to come. Harsh's chiseled looks were well explored in the beautifully made Mirzya, followed by Bhavesh Joshi Superhero.

He has screen presence and good looks. And we can't wait to see more of him. After a successful stint on television, Mohit made his debut in Uri: The Surgical Strike.

He takes centrestage in Kaafir, broadening his huge fan base even further. 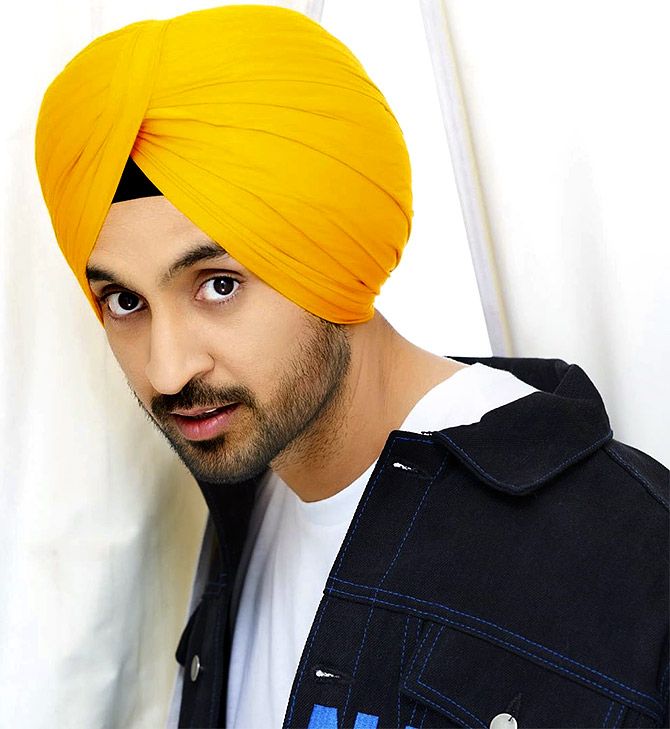 A superstar in Punjabi films, Diljit is making inroads into Bollywood, after films like Udta Punjab, Soorma and Phillauri.

He has two comedies coming up, Arjun Patiala and Good News, opposite Kriti Sanon and Kiara Advani respectively.

The kind of romantic flavour these films will bring in will probably mean that Diljit will expand his female fan base at a pan-India level. 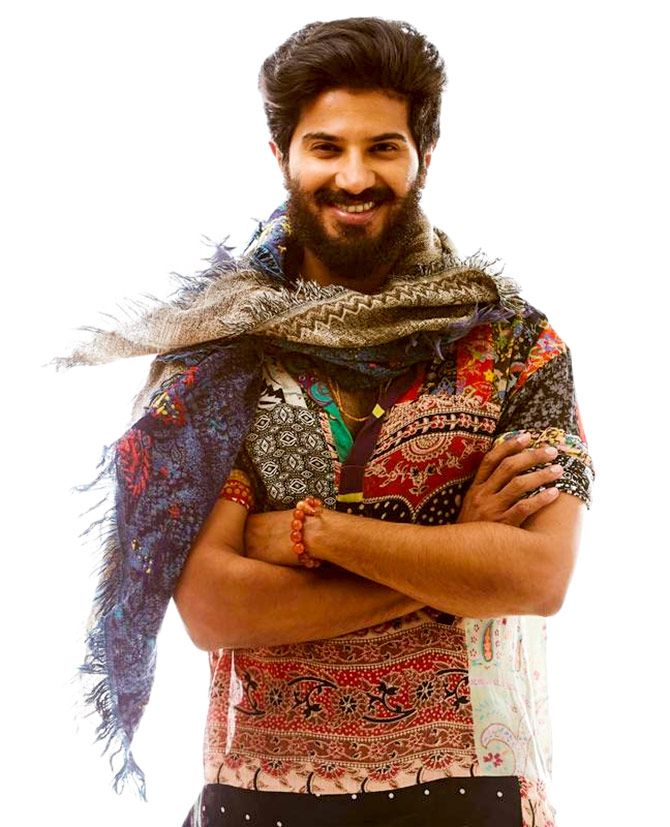 He has been a heartthrob in Malayalam cinema where he has won over the fairer sex.

Malayalam films like Ustad Hotel and Bangalore Days ensured that Dulquer started making his presence felt beyond the local fan base.

Mani Ratnam's OK Kanmani had teenage girls falling in love with him, and it was no wonder that Bollywood invited him over.

Karwaan did not see him in a romantic role, and largely went unnoticed.

The Zoya Factor, opposite Sonam Kapoor, might change all that. The newest chocolate boy in town, Kartik deserves all the attention that he is getting after delivering back-to-back successes in the Pyaar Ka Punchnama movies, Sonu Ke Titu Ki Sweety and Luka Chuppi.

And even when he is woman-bashing in his movies, they end up loving him even more!

It's probably his smile. 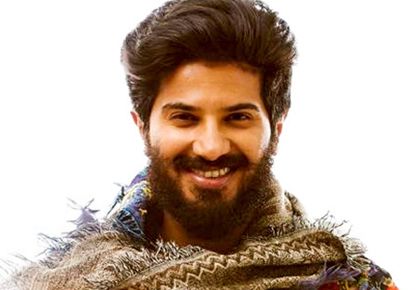