Jab they fell in love!

Namrata Thakker takes a look at some filmi love stories.

Deepika and Ranveer first met in 2012 at the Zee Cine Awards in Macau.

But it was on the sets of Sanjay Leela Bhansali's 2013 film, Goliyon Ki Rasleela...Ramleela, in which they co-starred, that sparks flew between them.

Fast forward to November 2018, the couple tied the knot in a big fat Indian wedding at Lake Como, Italy. Kajol and Ajay first met on the sets of the 1995 film Hulchul, but they were dating other people at the time.

They were single when they met again on the sets of Gundaraj, and soon, love was in the air!

By the time the movie's post-production work started, Ajay-Kajol were dating each other.

Kajol talks about how her love story played out here. 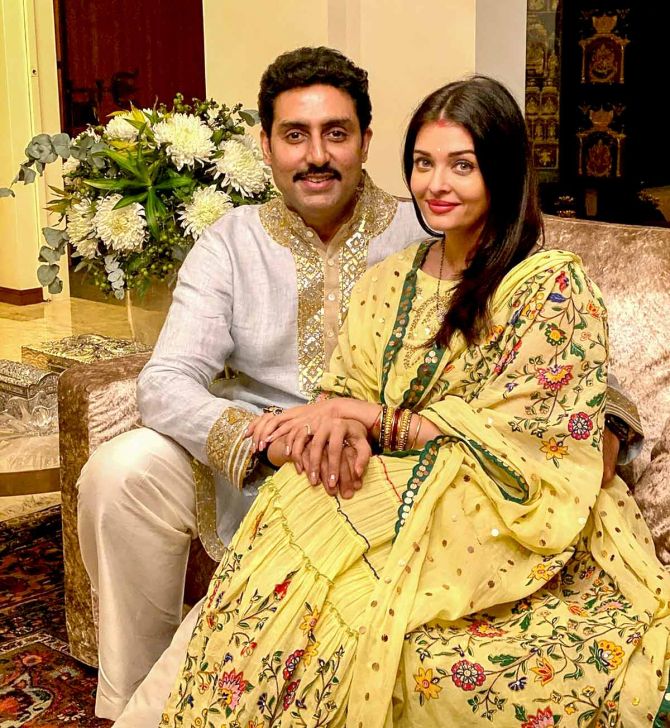 Aishwarya and Abhishek were friends ever since they worked in the 2000 film, Dhai Akshar Prem Ke,

Their friendship blossomed into love on the sets of J P Dutta's 2006 film, Umrao Jaan.

Abhishek proposed to her the next year, right after the premiere of their film Guru in New York, and they got married in April 2007. Kareena and Saif had worked together in LoC: Kargil and Omkara before they signed Tashan,

That's when they fell in love, but kept their relationship under wraps.

It was in 2007, when the couple was attending Lakme Fashion Week that Saif admitted that they were in a relationship. Genelia and Riteish met each other in 2002 for the look test of their film Tujhe Meri Kasam. Genelia was 16 and Riteish was 24.

Once the film went on floors, they became best of friends and love slowly took over their friendship.

After being together for a decade, they tied the knot in 2012. Anushka Sharma and Virat Kohli met on the sets of a shampoo commercial that they did together in 2013.

Soon rumours were rife that the two were dating.

Their made their relationship official the next year and got married in 2017.

They welcomed their first born earlier this month. Twinkle and Akshay met on a magazine shoot, but it was on the sets of their 1999 film International Khiladi that they fell in love. 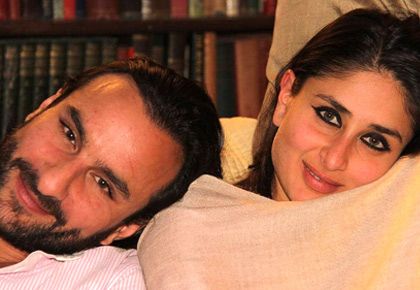 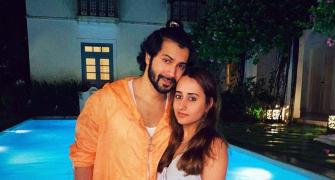 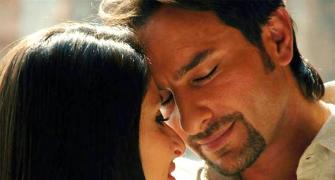 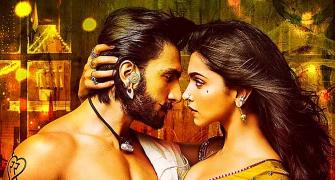 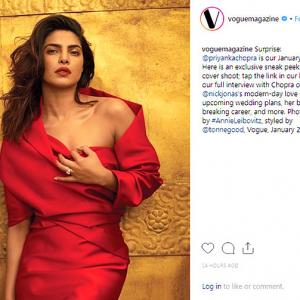