Enjoy our fascinating new series where film folk reveal what their movies taught them... 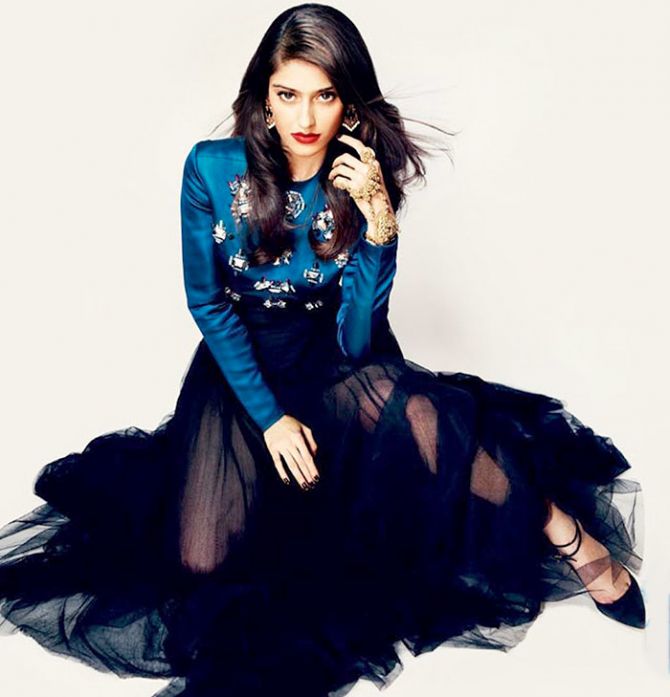 The petite and very pretty Ileana D'Cruz debuted in the southern film industry in 2006.

Six years later, she entered the Hindi film industry with the critically acclaimed Barfi!, where she made her presence felt in a movie that starred powerhouse performers Ranbir Kapoor and Priyanka Chopra.

She has two more in her kitty, Raid with Ajay Devgn and Aankhen 2 with Amitabh Bachchan and Anil Kapoor.

Ask her about her careful progress in Bollywood and the actress, who has a lively Instagram feed, explains her reasons to Rediff.com's Jahnavi Patel.

"I'd rather take a risk and try something different than say I never tried because I didn't want to take that chance. Sometimes, this approach has worked in my favour; sometimes, not so much," she grins.

There were times, quite a few in fact, when she wanted to pack her bags and bid goodbye to Bollywood.

Instead, she took a deep breath, re-thought the drastic move, laid low and "intentionally waited for good scripts" to come her way.

2017 has seen two Ileana releases -- Mubarakan, which was well received, and Baadshaho, which tanked at the box office.

So, what have the movies taught Ileana?

Every movie, she says, had its own lesson. And these lessons have been personal. 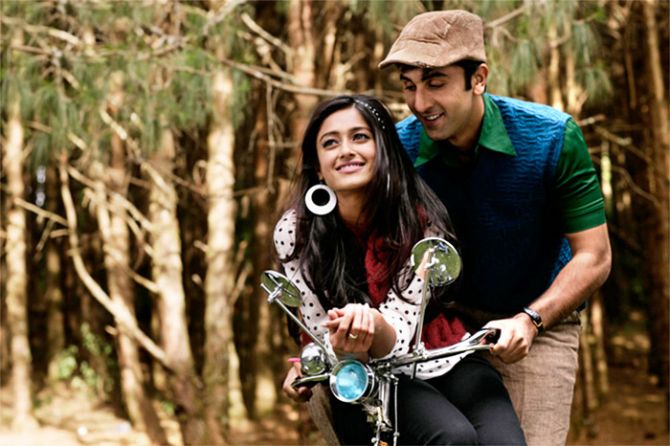 I was so naive when I did Barfi!.

I didn't understand the whole concept of marriage, divorce and separation.

I felt that love has a different meaning while doing Barfi!

I felt that true happiness should come from seeing that the person you love is happy.

It's more about that selflessness of having to let go of someone whom you love so much, if it means that they are happier that way.

That's something that I sort of took away from Barfi! 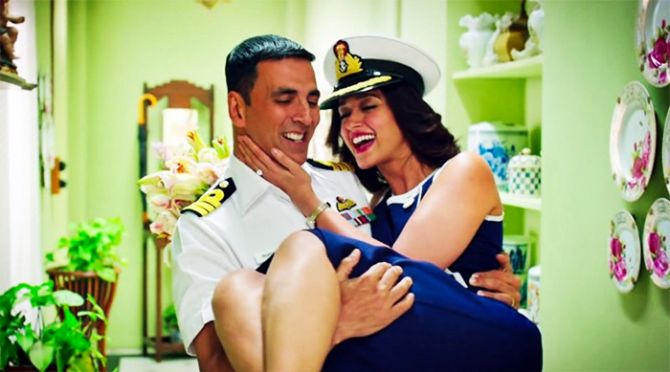 Rustom too was massively about relationships.

It introduced me to the bond that a couple can share.

Even when faced by circumstances that could visibly tear them apart, they still somehow persevere and get back together.

Sometimes, I think that is possible.

That, for me, was the most beautiful part of Rustom. 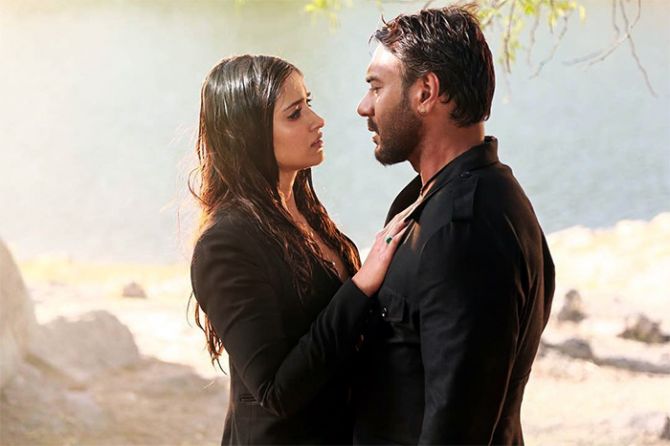 The only thing I took away from Baadshaho is that, as a woman, Gitanjali was so strong and so clear about how she would get what she wanted,

Her drive towards achieving her goals was impressive.