News
Business
Movies
Sports
Cricket
Get Ahead
Money Tips
Shopping
Sign in  |  Create a Rediffmail account
Rediff.com  » Movies » How did 2020 fare at the box office so far?

2020 has been a poor year for Bollywood.

Coronavirus hit the film industry badly, causing theatres to shut down after the release of Angrezi Medium in March. But even before that, the situation wasn't great.

Joginder Tuteja compares the year so far with the previous five years. 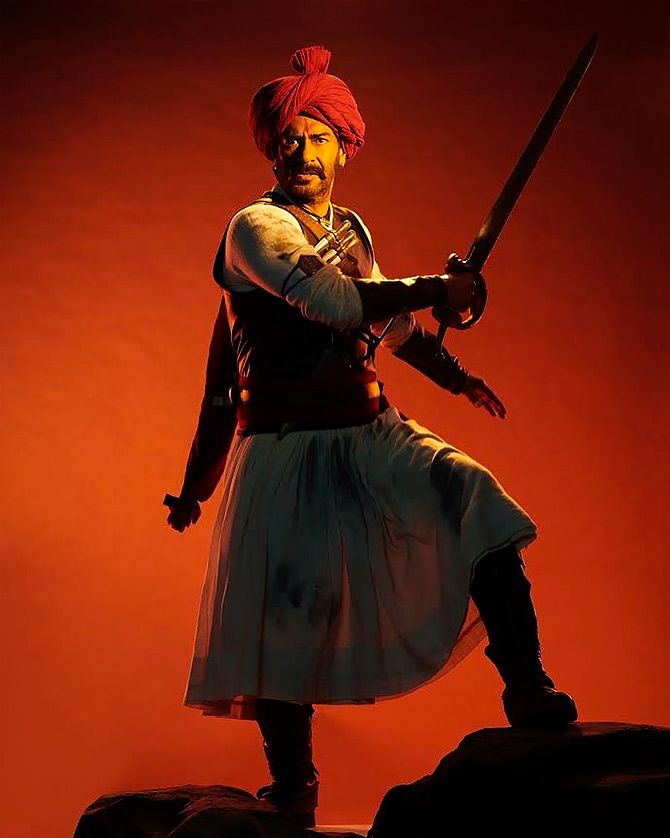 Biggie that did well: Baaghi 3

Only one film did really well: Ajay Devgn's Tanhaji - The Unsung Warrior.

Baaghi 3 could have entered the Rs 100 crore club had it continued running in theatres, but its run was cut short by COVID-19.

Besides these two films, it was a disappointing first half of 2020. 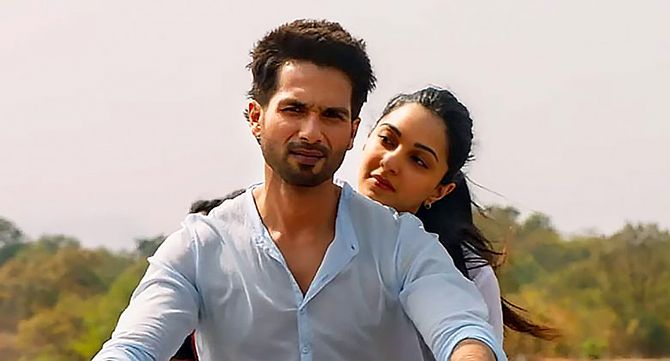 Biggies that did well: Luka Chuppi, Manikarnika - The Queen of Jhansi, Badla

For the first time, there was a hat-trick of Rs 200 crore films in six months.

A terrific start to a year that went on to set more records. Biggies that did well: Veere Di Wedding, PadMan, Parmanu - The Story of Pokharan, 102 Not Out

2018 was the only year when triple centuries were scored in just six months.

Besides that, it saw many more hits, with films belonging to different genres.

While a few big films could not come close to the Rs 100 crore mark, they did gain popularity over the weeks. Almost one third of the entire moolah that was accumulated at the box office in the first half of 2017 came courtesy just one film -- Baahubali 2 -- and that too, in the dubbed Hindi version. 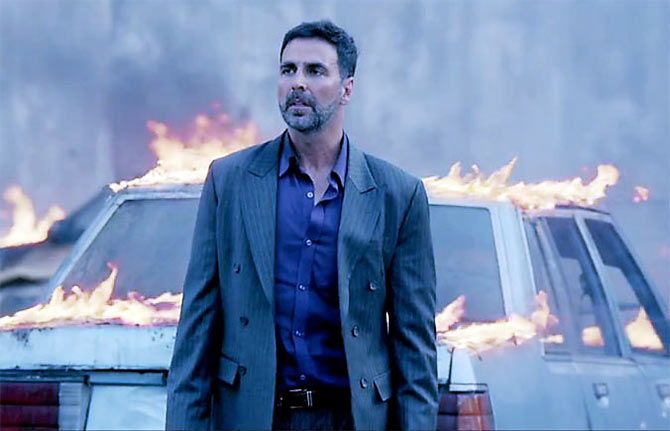 2016 was when things started looking up for the Bollywood box office. It crossed the Rs 1,000 crore mark in the first six months of 2016 itself. 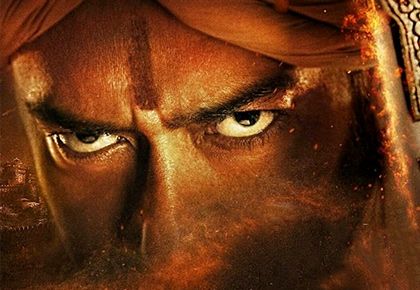 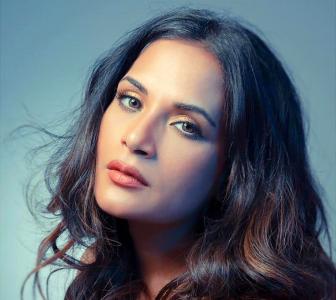 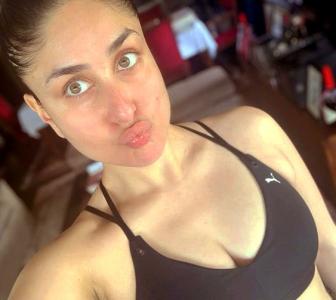 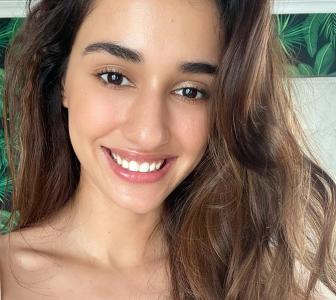 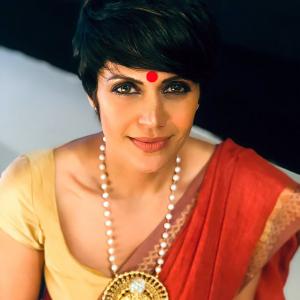