Times are changing in Bollywood, and it seems married actresses have the upper hand now.

It's very different from the days of yore when there was no real scope for them to get the top roles in the industry.

Now, married actresses are bagging plum projects as leading ladies and making a huge impression at the box office.

Joginder Tuteja looks at the married actresses who are calling the shots in the film industry.

Priyanka Chopra doesn't feature on the list, as she hasn't had a 2018 release in Bollywood, but we can't wait for her to set her eyes on India again. 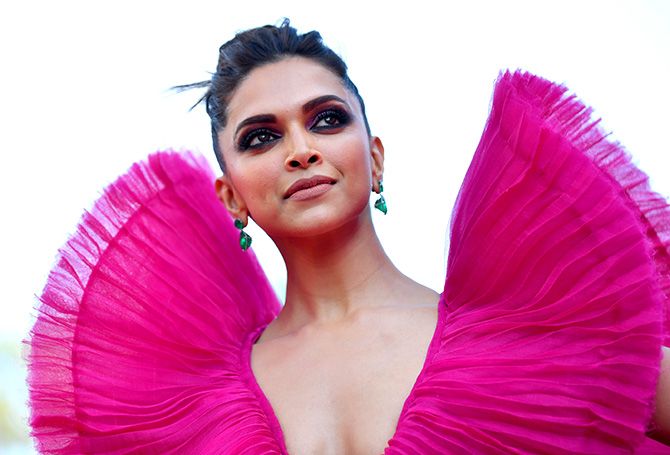 Bollywood's most popular actress got married just a few days ago in a series of parties and celebrations.

While the year obviously ended well for her, it started on a great note too.

Her film with her now husband Ranveer Singh -- Padmaavat -- entered the Rs 300 crore club, with a box office collection of Rs 302.15 crore. While she's enjoying marital bliss, she's also been very busy with her career.

She produced and starred in Pari, one of her toughest films till date.

She followed it up with Sui Dhaaga: Made In India, a hit.

She also had a special appearance in Sanju.

Now, she awaits the outcome of Zero where she has a challenging role. Radhika ranks high on the list, thanks to her hits PadMan and Andhadhun as well as Baazaar.

She's been busy on the digital platform as well, with Web series like Lust Stories, Sacred Games and Ghoul. PadMan arrived before her May wedding while Veere Di Wedding released after that, earning Rs 164.82 crore in total.

She also had a cameo in the Rajkumar Hirani blockbuster, Sanju.

She will be seen next in The Zoya Factor and Ek Ladki Ko Dekha Toh Aisa Laga. The film saw her in a different light, and everybody loved it. Chitrangda surprised everyone with a comeback this year.

Her debut production Soorma turned out to be a decent success, earning Rs 32.42 crore.

Saheb Biwi Aur Gangster 3 was a disaster while she had a small role in Baazaar. Yet, she made her presence felt, with films that did a business of Rs 69.10 crore. Rani's Hichki had a slow start, but sustained well to earn Rs 46 crore at the box office.

Rani has now moved on to Mardani 2, a film that will showcase her talent well. Aishwarya returned with Anil Kapoor in a film that also starred the toast of the season, Rajkummar Rao.

Fanney Khan barely earned Rs 10.55 crore and turned out to be a disaster.

We want to see Aishwarya on the screen soon and hope she picks her next film carefully. 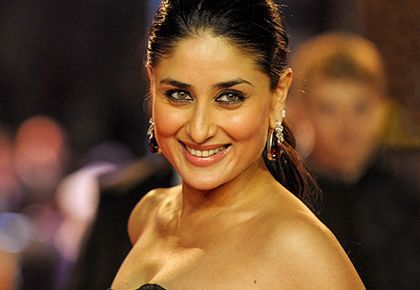 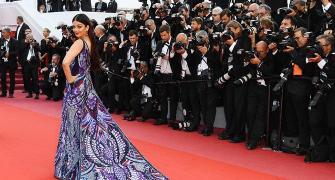 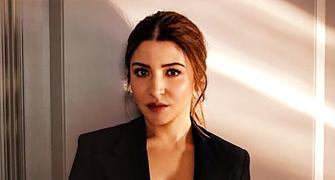 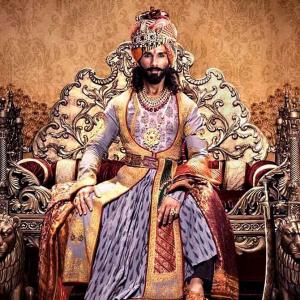 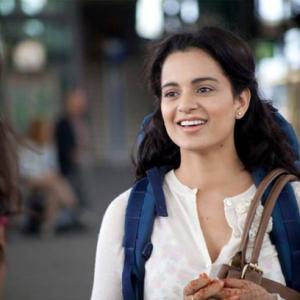