Hot or Not? You Decide!

This year, we will get to see a lot of fresh romance on screen.

First-time jodis will take over from the seasoned ones, and show us how good their chemistry is.

Joginder Tuteja looks at 15 first-time jodis coming to a theatre near you this year.

Take a look and tell us if they will pack in the sizzle! 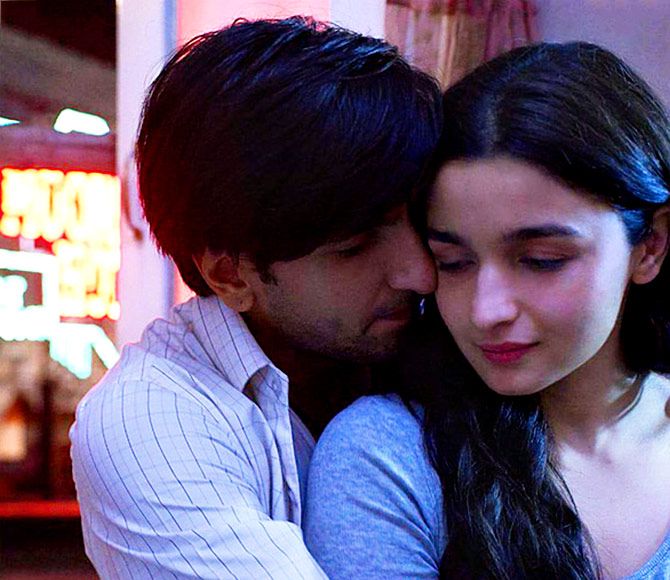 Their chemistry has been tested, thanks to the delightful advertisements they have been a part of.

Now, Ranveer and Alia will be seen together for the first time in a Valentine's Day release, Gully Boy.

It isn't a conventional love story, as the film chronicles the success story of a street rapper. 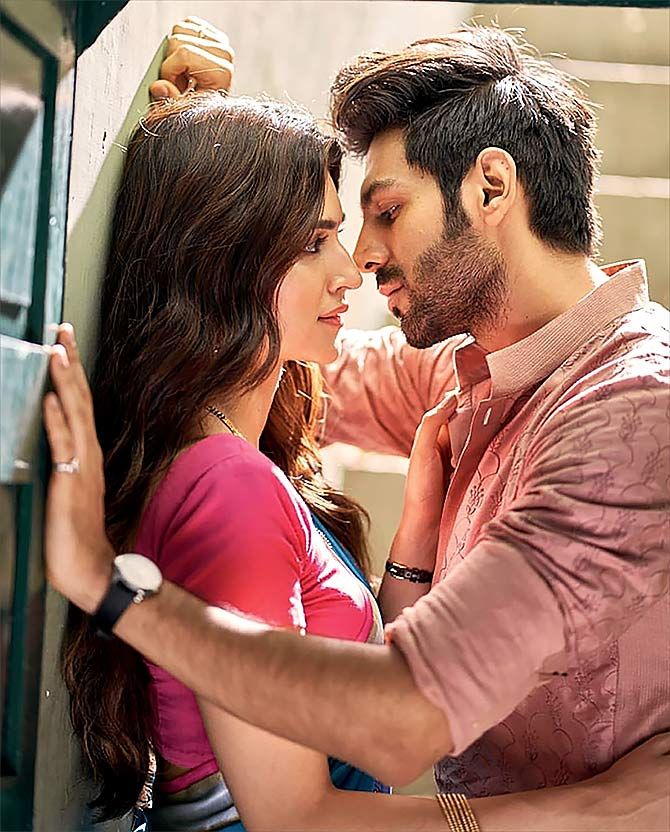 Kriti and Kartik share some fun moments in Luka Chuppi, and the chemistry is for all to see in the trailer.

The couple play a live-in couple, living with a huge family. 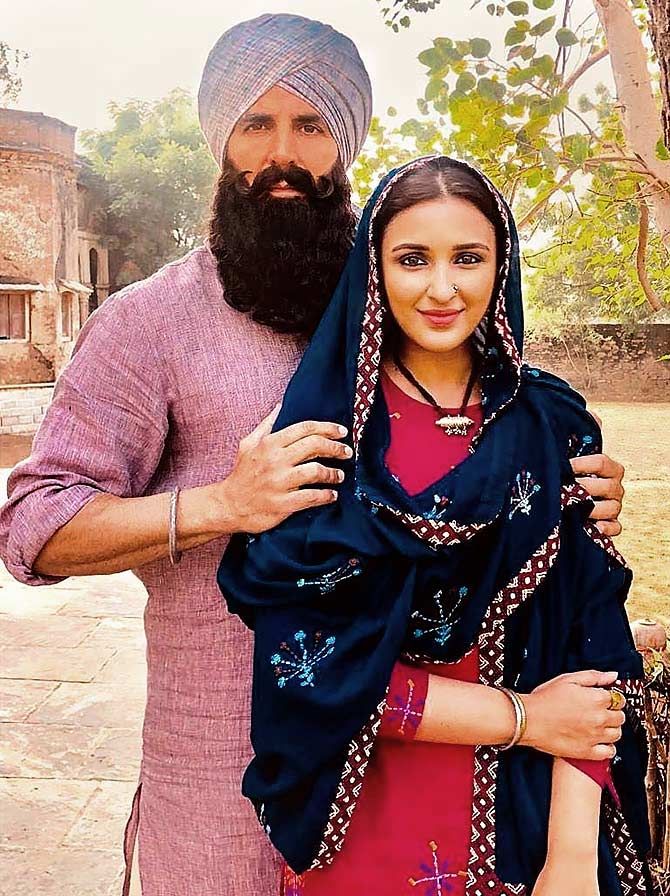 With the number of films that Akshay churns out, it's only a matter of time before he works with all the leading ladies of Bollywood.

In his first release of 2019, Kesari, he has Parineeti opposite him.

One waits to see the amount of screen time they will have together in this film which revolves around a battle of 21 Sikhs against 10,000 Afghan soldiers. 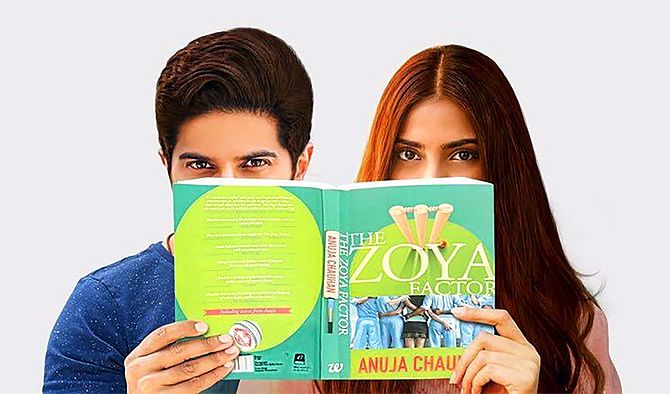 After Karwaan, Dulquer will romance Sonam in The Zoya Factor.

The film shouts blockbuster as it sets a beautiful romance in the middle of World Cup cricket. 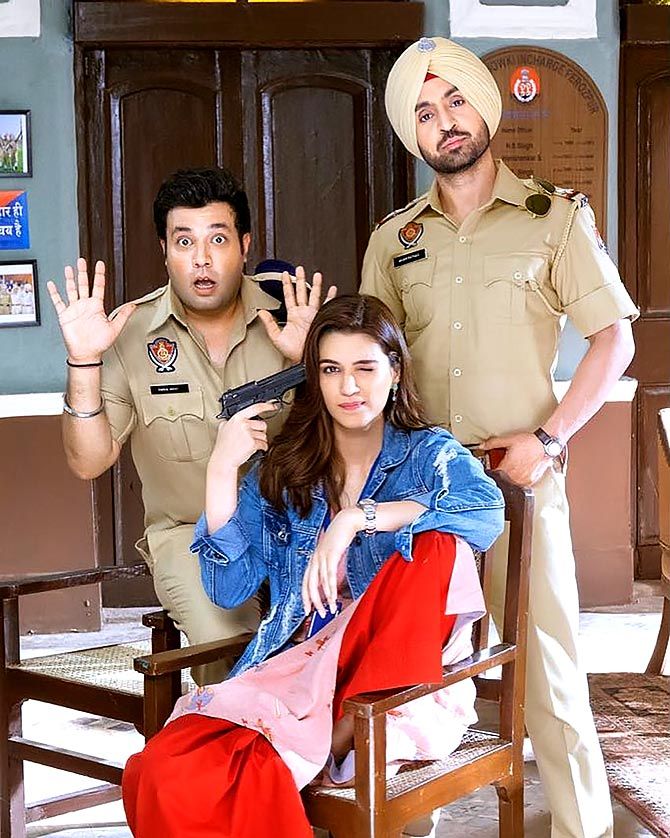 Apparently, the film is about a man who realises his lady love is taller than him.

Karan Johar launched Alia Bhatt opposite Varun Dhawan and Sidharth Malhotra in Student of the Year.

In its second installment, he will launch debutantes Ananya Pandey and Tara Sutaria opposite the muscular Tiger Shroff.

The cast looks super hot, and we can't wait to see how it plays out. 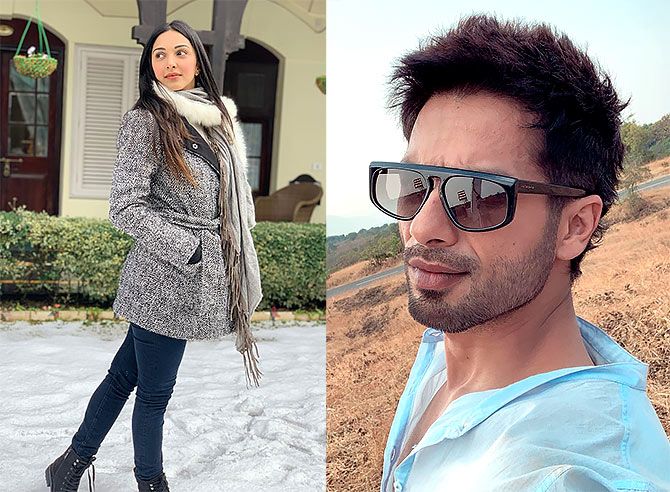 It will be interesting to see how Shahid and Kiara pair up in this remake of the Telugu hit Arjun Reddy. 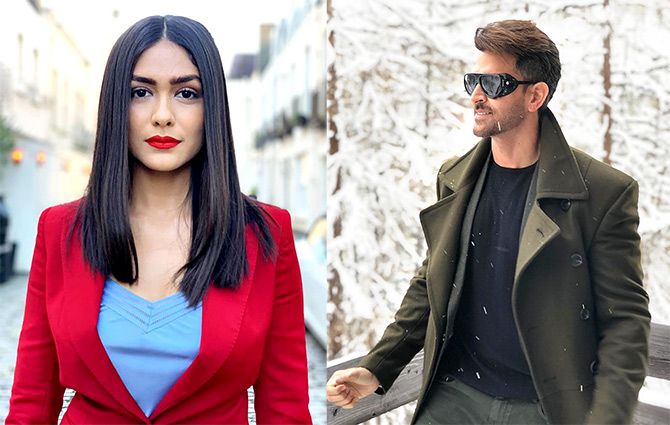 This is not a quintessential love story, and one waits to see how much support Mrunal will give Hrithik in Super 30.

The film deals with academics and tells the story of a real life do-gooder mathematician. From college goers to middle-aged individuals, Sushant and Shraddha will travel through the years in Nitish Tiwari's next film.

Rajkummar Rao-Mouni Roy
Made In China 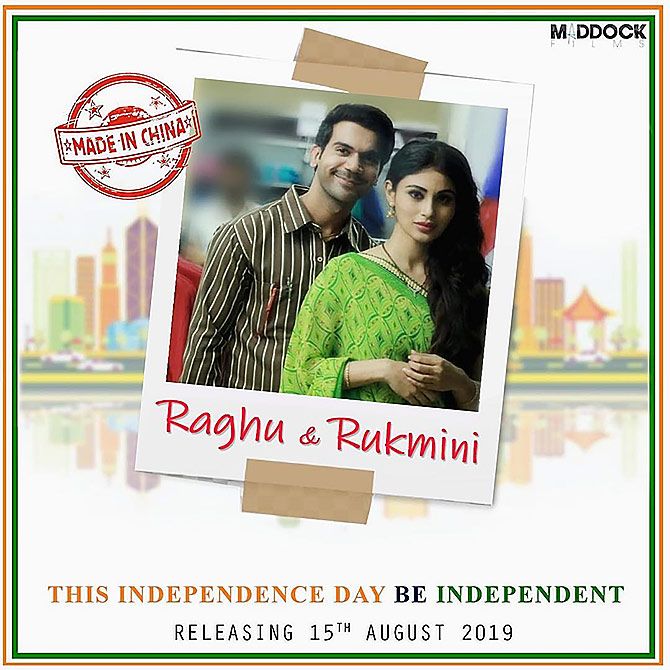 Mouni made her Bollywood debut in Gold last year.

After playing Akshay Kumar's wife in her movie debut, Mouni will be seen opposite Rajkummar Roy in National Award-winning director Mikhil Musale's Made In China. 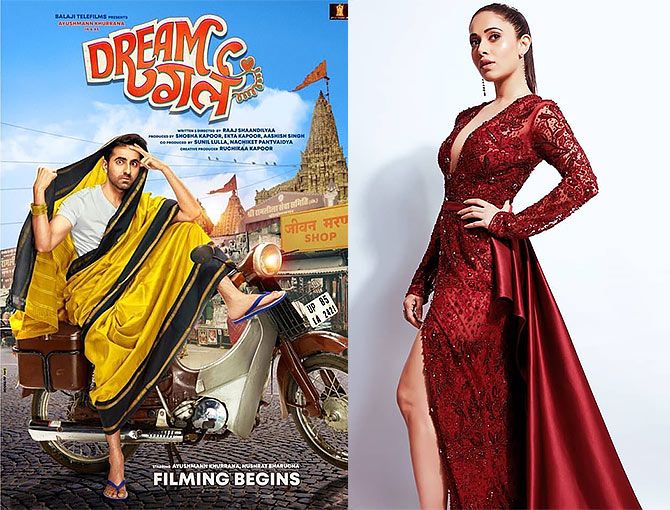 The star of 2018 gets together with the year's breakout star (Sonu Ke Titu Ki Sweety) in Dream Girl, which boasts a novel story.

Contrary to expectations, it is Ayushmann -- and not Nushrat -- in the title role. 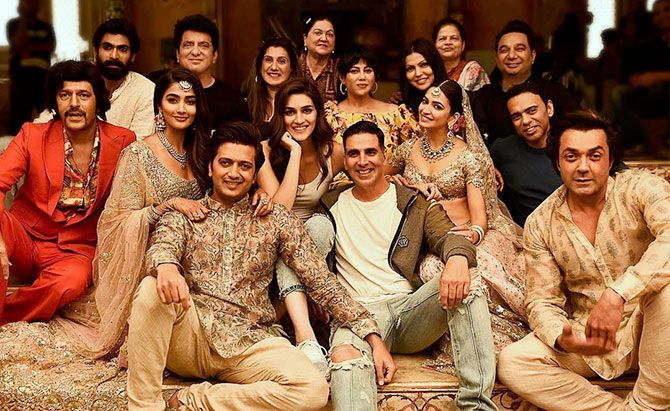 Sajid Nadiadwala's fourth installment of the Housefull series sees as many as three jodis -- Akshay Kumar and Kriti Sanon, Riteish Deshmukh and Kriti Kharbanda and Bobby Deol and Pooja Hegde.

Expect a lot of fun, masti and naach-gaana in this reincarnation comedy. John worked with Anees Bazmee in Welcome Back and the film-maker roped in his Mubarakanleading lady Ileana. 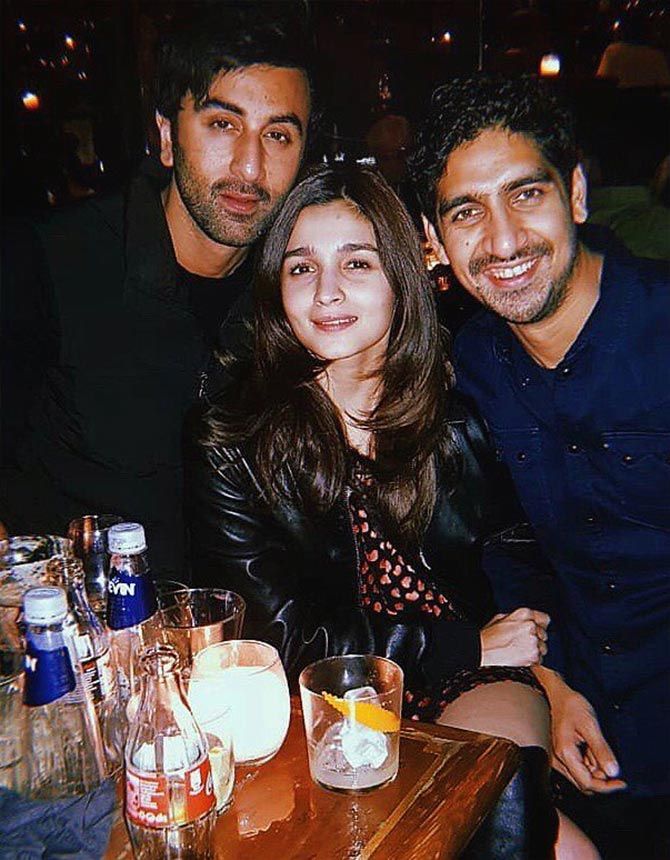 Alia starts the year with her first-ever pairing with Ranveer Singh (Gully Boy) and she ends it with a new leading man in Ranbir Kapoor with Brahmastra.

The two signed the film when they were not in a relationship. Now that they are together, it would only accentuate the overall appeal of this Karan Johar produced, Ayan Mukherjee directed film. 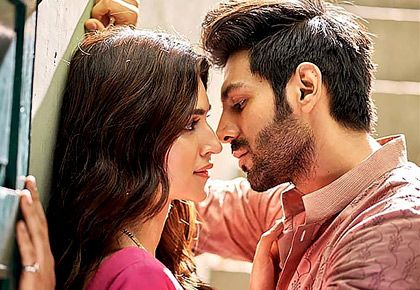