So, who are the actresses ruling the box office in the first six months of 2019?

Joginder Tuteja looks at the big hits scored, and presents his half-yearly report. 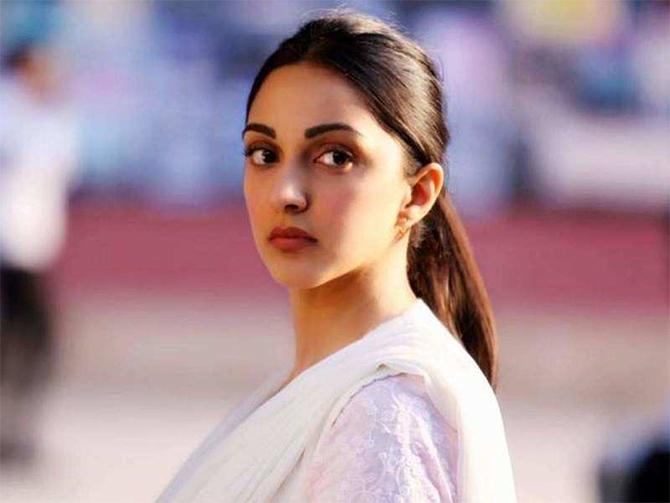 Last seen as a leading lady in the box office disaster Machine, Kiara took centrestage in the blockbuster Kabir Singh, opposite Shahid Kapoor.

Now, there is hope for her next release, Good News, which releases in December. 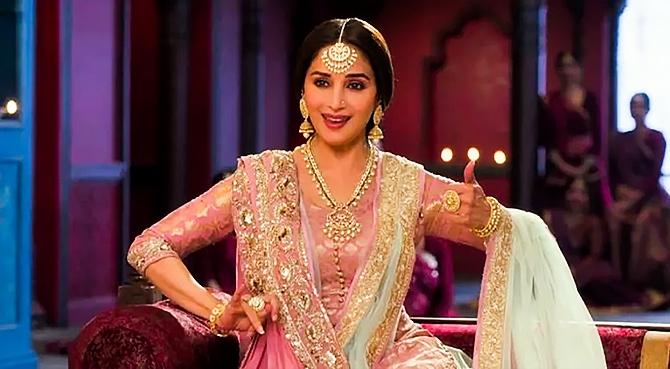 The actress returned to the big screen with two back-to-back films, Total Dhamaal and Kalank.

Both films were ensemble starrers and while the former was successful, the latter was a major disappointment.

Madhuri displayed her comic timing in Total Dhamaal and went dramatic in Kalank.

Between the two, she managed to be part of films that collected over Rs 250 crore. 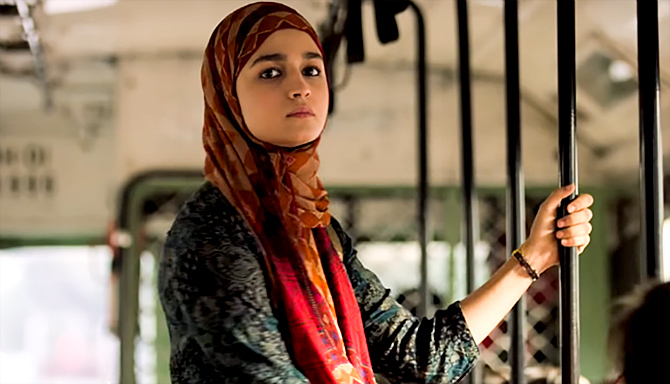 Alia had two releases this year, Gully Boy and Kalank. 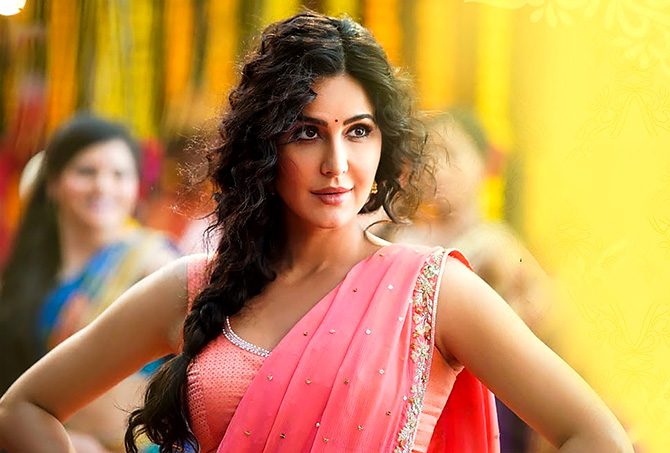 Katrina is probably breathing a sigh of relief.

After last year's debacles, Thugs of Hindostan and Zero, she fared better with the Salman Khan starrer, Bharat.

Of course, Bhai's Eid release was much better than what the other two Khans served up. 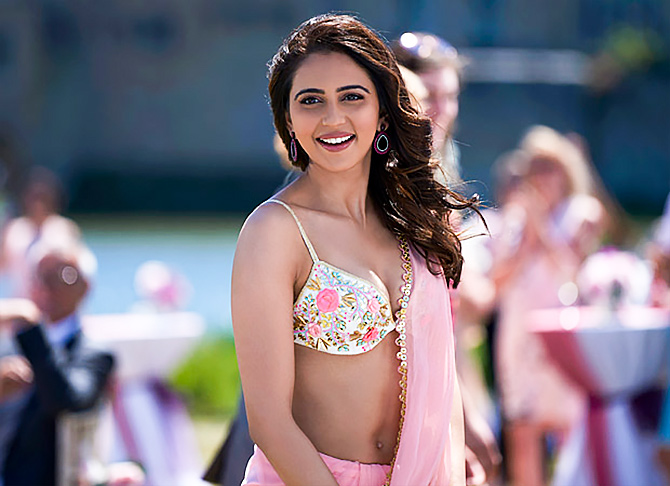 Last seen in a special appearance in the flop, Aiyaary, Rakul had a strong role in De De Pyaar De.

She was the sunshine of this romcom and brought in the right kind of humour, sensitivity and sensuality to the part, and the audiences loved her for it. 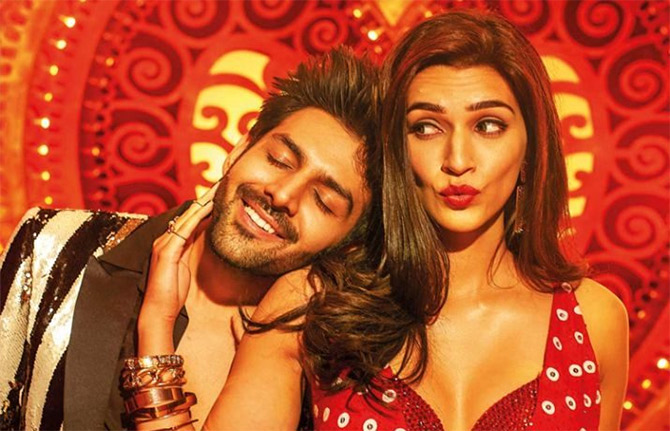 Kriti has been making a steady impression ever since she burst onto the scene with Heropanti.

She's been consistent since then, and she got her highest grossing film with Luka Chuppi. 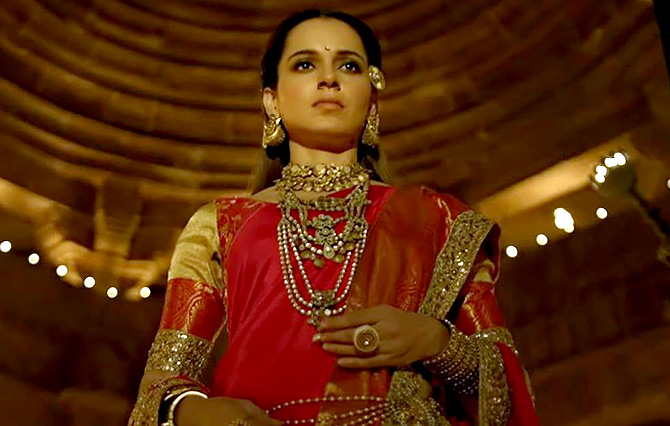 Kangana was confident about Manikarnika doing well and though the film did not quite cover the distance, it did well enough to emerge successful.

Had the opening been bigger, the period war epic would have entered the Rs 100 crore club. 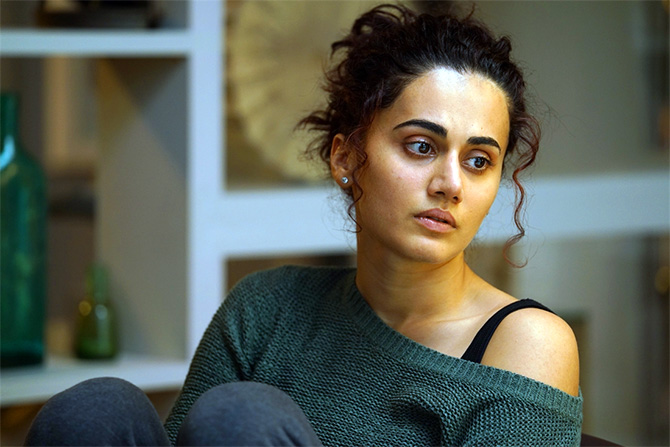 One of the most reliable actresses in the industry, delivering solid performances on screen, Taapsee proved she is capable yet again in Badla.

Even though she had a face-off of sorts with the towering Amitabh Bachchan, she held her own and impressed once again. 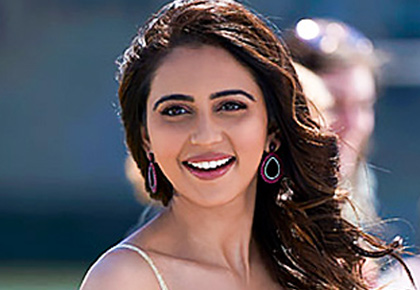