Since adult films restrict the audience viewership and keep families out, these films have to struggle harder to fill theatres.

As Kabir Singh races ahead for superhit status, Joginder Tuteja looks back at the biggest opening earnings for Bollywood's adult films in the recent past. 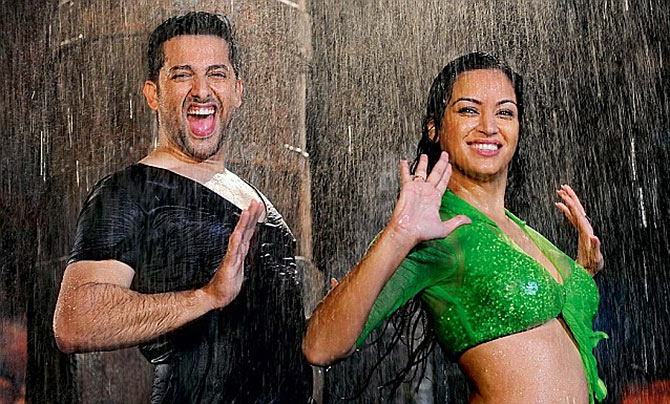 The fact that 'A' rated films do not enjoy big openings can be seen from the fact that before Kabir Singh, the biggest opening weekend was scored by Grand Masti in 2013.

This is the only 'A' rated film so far to enter the Rs 100 crore club. Satyameva Jayate could have scored a century in its lifetime run, but it folded up with Rs 90 crore.

The terrific opening was thanks to the Independence Day holiday weekend that it released on. There was a time when horror movies used to do well.

Raaz 3 is the last film in this genre to enjoy a good run at the box office.

Emraan Hashmi, Bipasha Basu and Esha Gupta came together in this 3D horror thriller, which had some good music. When Ekta Kapoor decided to bring on the 'entertainment, entertainment and entertainment', Director Milan Luthria and his leading lady Vidya Balan complied.

A biopic of southern siren Silk Smitha, this film was peppered by sex and sensuality. Sanjay Gupta made his comeback as a director with the John Abraham starrer Shootout at Wadala.

An action-packed slick entertainer with good dialogues, the film told the story of the Mumbai underworld. 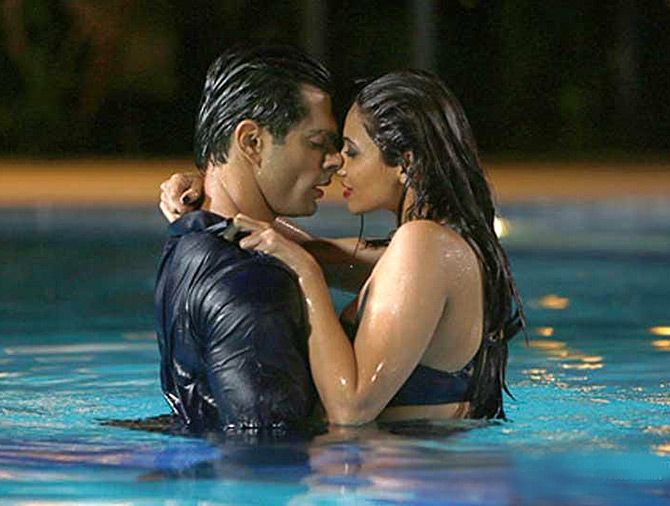 The Vishal Pandya directed film not only opened well and also enjoyed a good lifetime run.

Zarine Khan and Daisy Shah sizzled in this film, and how! Ekta Kapoor has quite a few 'A' films to her credit, and Ragini MMS 2 is another such offering from her.

Emraan Hashmi had another big hit to his name with the horror movie, Murder 2.

Jacqueline Fernandez co-starred in the film, but she has never repeated the genre. 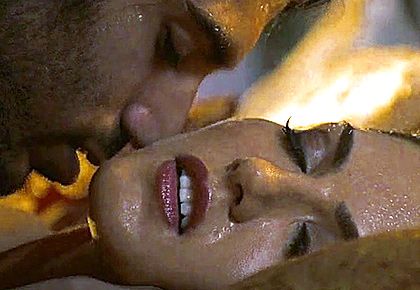