News
Business
Movies
Sports
Cricket
Get Ahead
Money Tips
Shopping
Sign in  |  Create a Rediffmail account
Rediff.com  » Movies » 'Atalji never made me feel I was talking to the PM'

'At dinner, he made me sit next to him.'
'He listened to me for over two-and-a-half hours.' 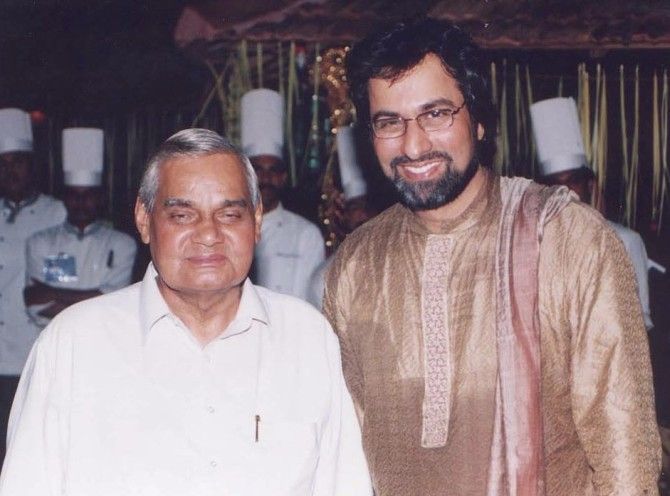 Talat Aziz, the well-known ghazal artiste, recalls a memorable night of food and song as Subhash K Jha listens in: 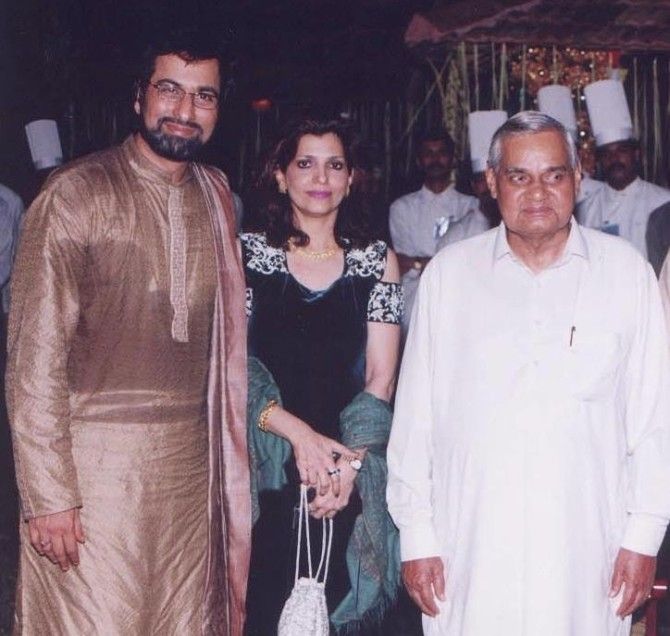 It was the night of December 31, 1999, bringing in the new millennium at the Taj Garden Retreat, Kumarakom, Kerala.

I was personally invited by Atalji, who was then holidaying in Kerala.

I sang exclusively for Atalji and his family.

There were only 10 guests, no outsiders were invited. I sang all his requests, mostly compositions by Ahmed Faraz Faiz.

Then, I sang a special number, which Nida Fazli had especially written for that evening. 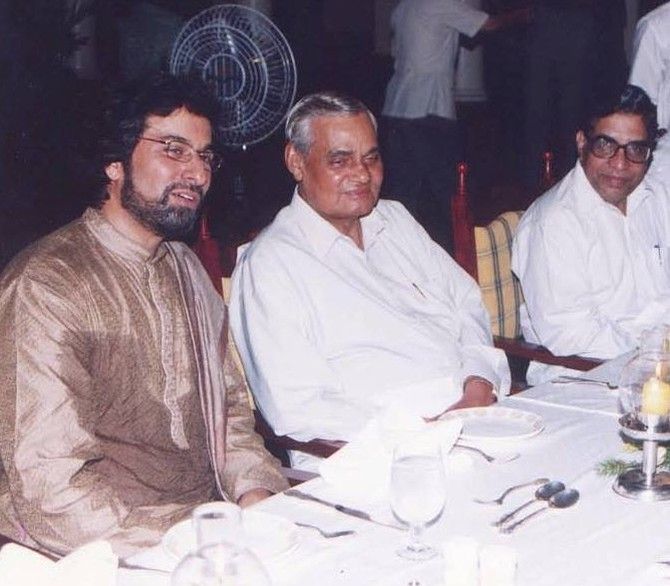 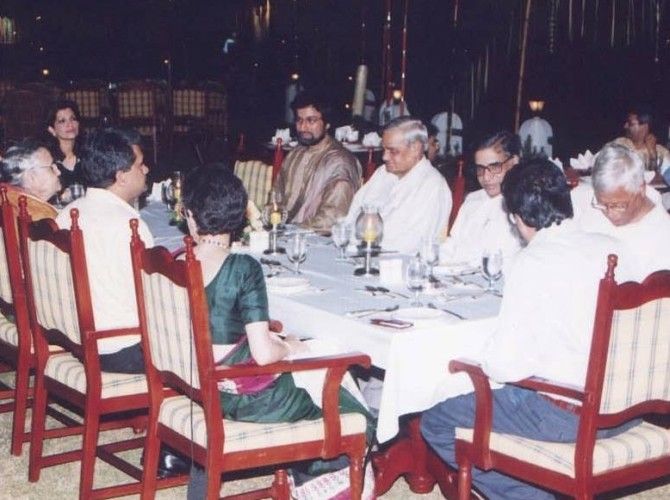 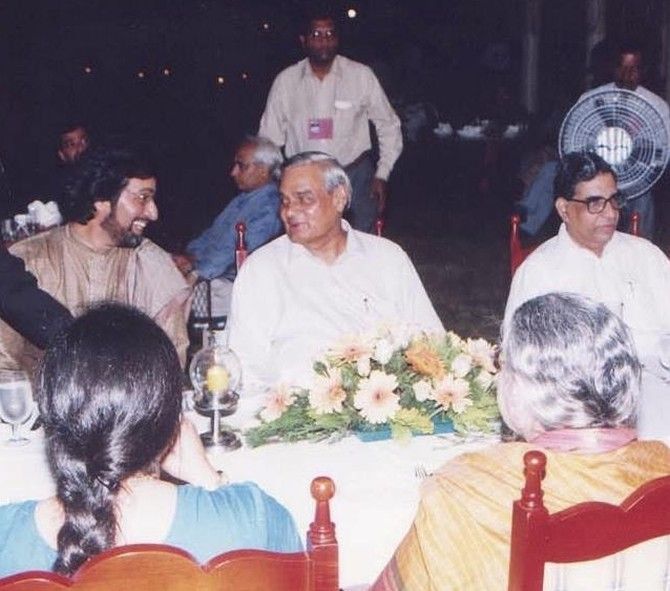 At dinner, he made me sit next to him.

He listened to me for over two-and-a-half hours.

By the time we ate, we had spent more than three hours talking.

I candidly spoke with him about the nation and society.

The greatness of the man was that he listened to me with a smile and never made me feel I was talking to the PM of the country.

When I read Atalji's musings in the newspaper the next day, I was pleasantly surprised to see he had mentioned all the topics we had discussed the night before. 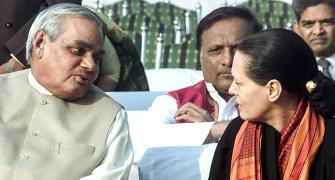 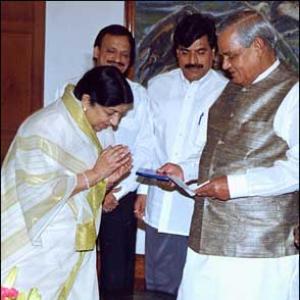