Another Honour For The Amazing Julie Andrews 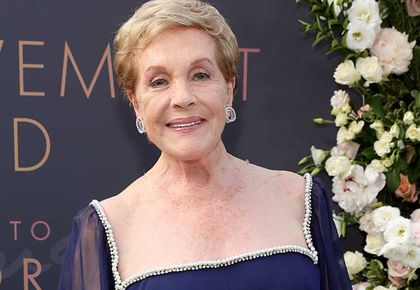 Many of us in India have watched Sound Of Music many times and loved its story and music, so it is wonderful to see its star Julie Andrews honoured at the American Film Institute with its Life Achievement Award.

Please click on the images for glimpses of the movie legend. 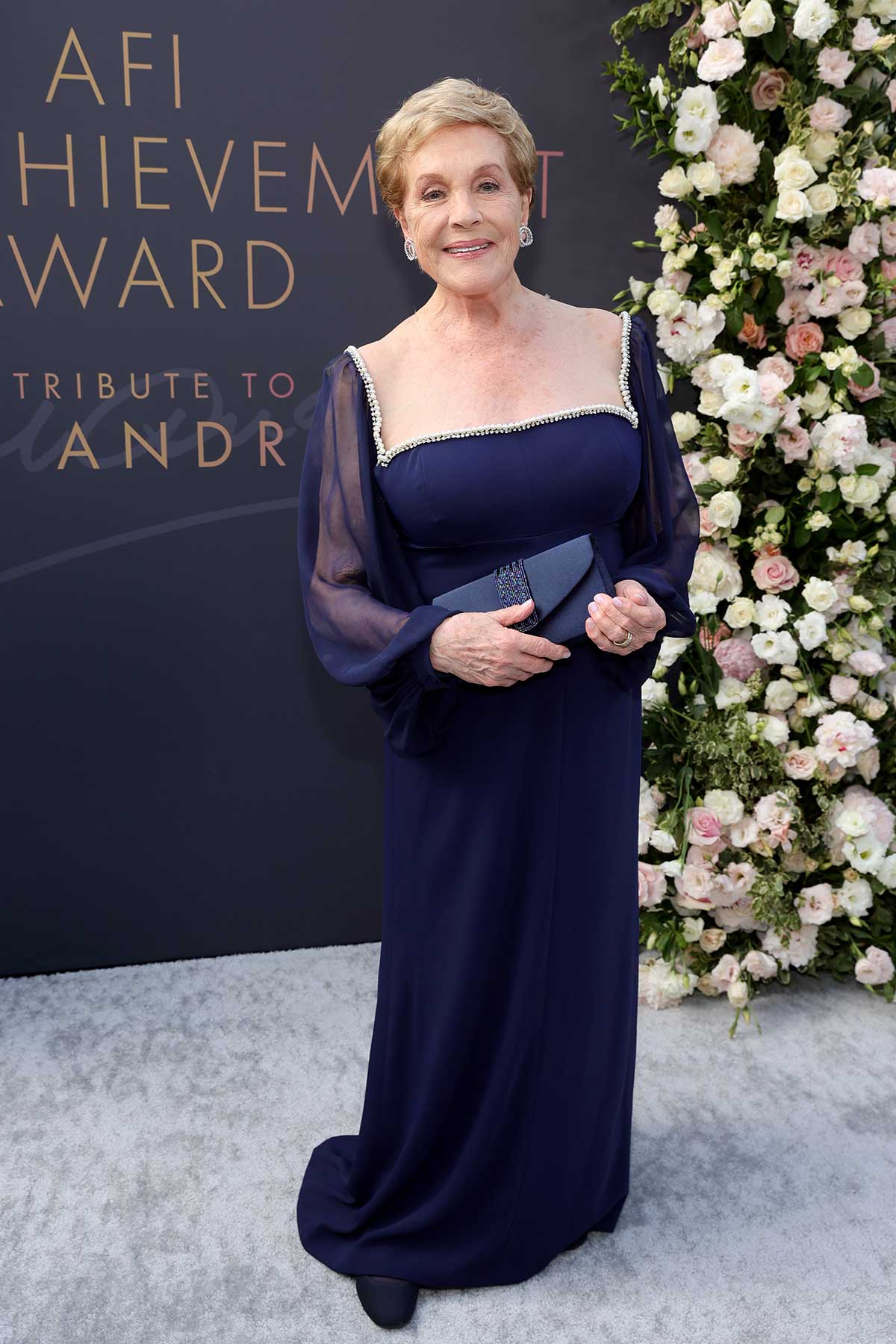 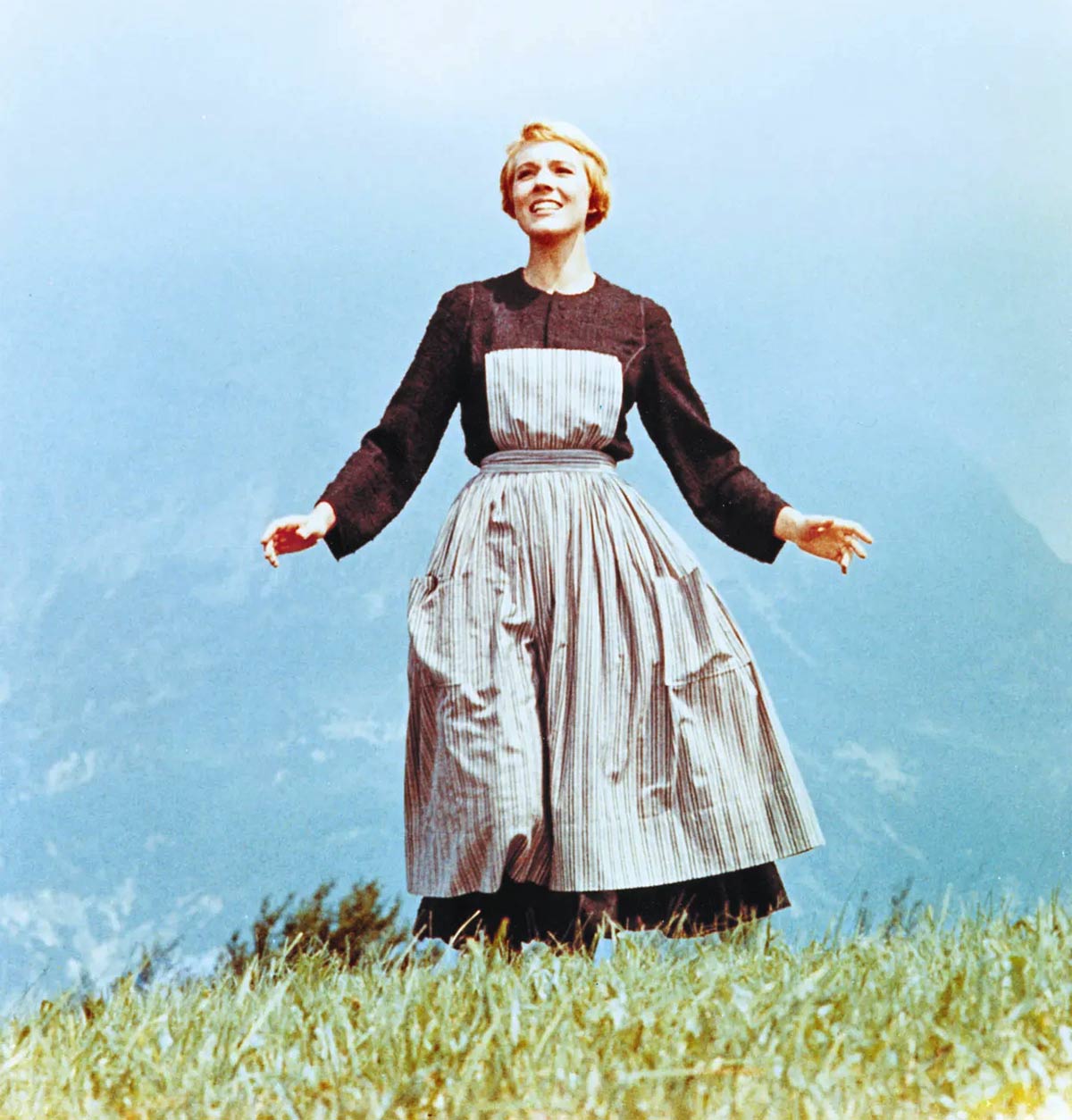 IMAGE: And that's Julie Andrews in Sound Of Music, the film that most Indians know her from.
Ms Andrews, who will be 87 in October, also played Mary Poppins and GenZ will know her as the voice of Lady Whistledown in the Netflix series Bridgerton. 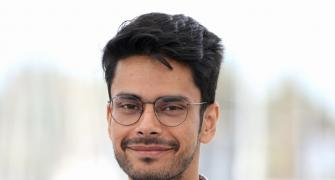 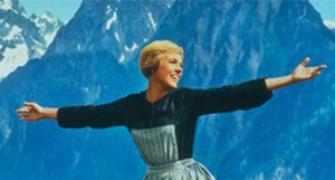 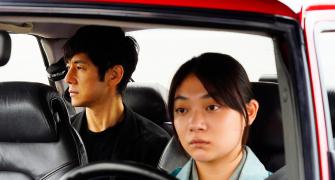 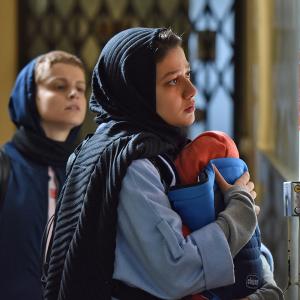 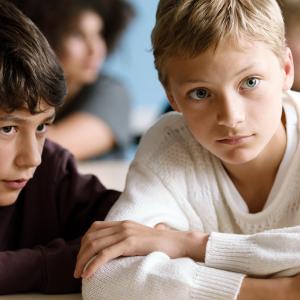