Lata Mangeshkar has sung so many songs in her career, one even more popular than the other.

But there are so many undiscovered gems. 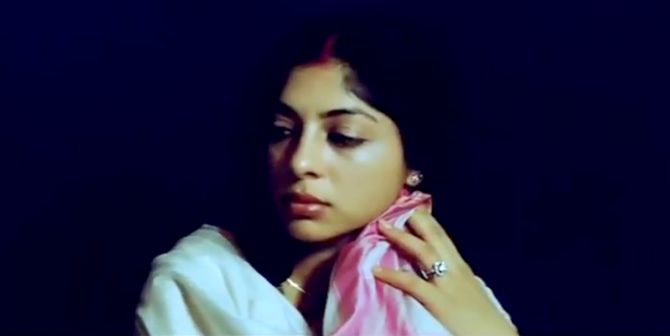 Sadly, this song isn't unavailable on any format. Chhod Mera Hath is from a film called Subah-o-Shaam where an intoxicated Waheeda Rehman dances and stumbles to a sound so divine, it invites you to give up the thought of giving up alcohol. An absolute gem from one of Meena Kumari's last films, Chandan Ka Palna, and one of R D Burman's first scores.

It is an achingly, tender melody about a woman's craving for a child. Lataji could be anything from a wannabe mother to a wandering spirit.

With R D Burman again, this one is a haunting number from a long-forgotten 1974 film called Goonj that gnaws at our soul and penetrates into our hearts. 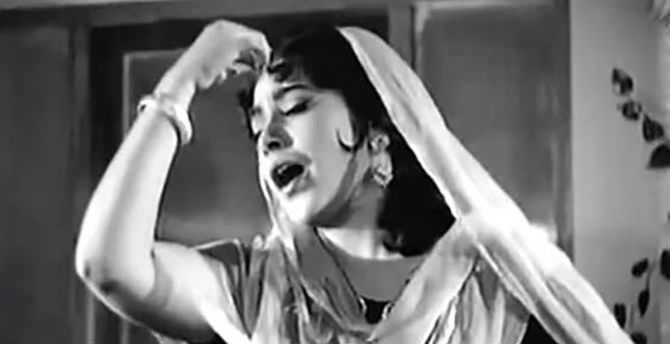 Playful, mischievous, flirtatious and fabulous... this Laxmikant-Pyarelal composition from the film Aasra deserves a place among the Nightingale's most nubile numbers. 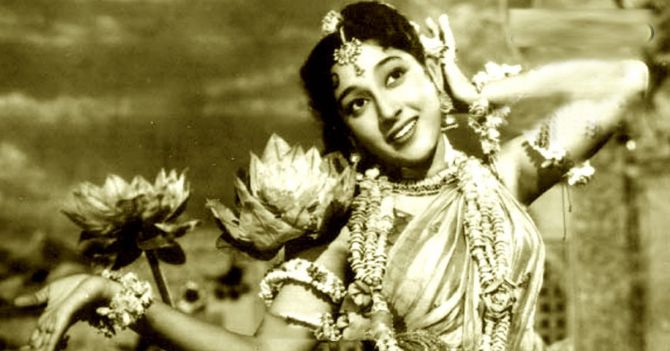 The title song of Jab Yaad Kissiki Aati Hai, composed by Madan Mohan and sung by Lataji, is sinful to ignore. A song about Nature and its mysteries spun into a melody by Laxmikant-Pyarelal and sung by Lataji, as though there's no tomorrow.

Don't look for paradise anywhere else. In the Rajesh Khanna-Sharmila Tagore starrer Raja-Rani, R D Burman had composed quite a few chartbusters.

But no one knows this amazing mujra sung with an incredibly layered skill and suppleness. A lumimous lament of a fallen woman in the Waheeda Rehman film Darpan, sung in a tone that breaks your heart, as Lataji goes from stanza to stanza of tragic self-negation. Naushad -- in the Mumtaz starrer Aaina -- composed an undiscovered gem about a woman, who sacrifices her entire life for her family only to wonder what she got in return. 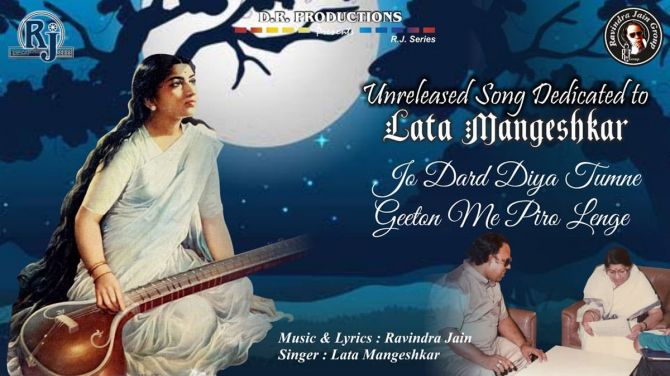 Ravindra Jain's unreleased song is a classic and among Lataji's jewels -- uncelebrated, because it was not a part of a film.

Jain had the tune with him for years.

He was so possessive about the song that he would sing it in his own voice and not allow any other singer to touch it. Except, of course, Lataji. Lataji always brought out the best in composer Salil Chowdhary.