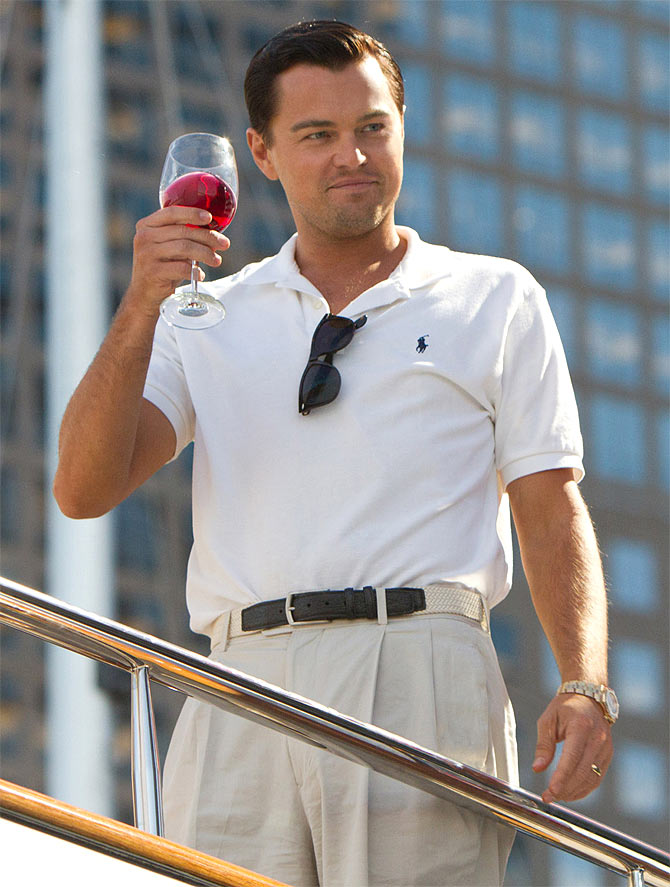 Leonardo DiCaprio has been nominated for four times in the Best Actor category at the Oscars but has never won it. Will he finally win it this year?

It’s a tough fight with some tragic omissions including Oscar Isaacs for Inside Llewyn Davis and Joaquin Phoenix for Her.

Here are the five actors vying for the prize, with my take on their odds:

Leonardo DiCaprio in The Wolf Of Wall Street

Just how many Martin Scorsese movies will it take for Leonardo DiCaprio to break his Oscar jinx?

The 39-year-old actor, a one-time heartthrob who now plays perpetually tormented roles, has been Academy Award bridesmaid too long.

After nominations for What’s Eating Gilbert Grape, The Aviator and Blood Diamond, will Leo finally get his Best Actor trophy for playing Jordan Belfort in Martin Scorsese’s controversial new biopic?

Well, he bloody well should.

DiCaprio is off-the-wall fantastic as Belfort with a magnificently ballsy performance that is cocksure as hell, comedic as can be, and one that is both farcical and frightening in equal measure. The sheer vigour he brings to the part marks him out as a deserving winner this year, but alas... it might be too radical -- and too amoral -- a performance for the often-sanctimonious Academy to reward. 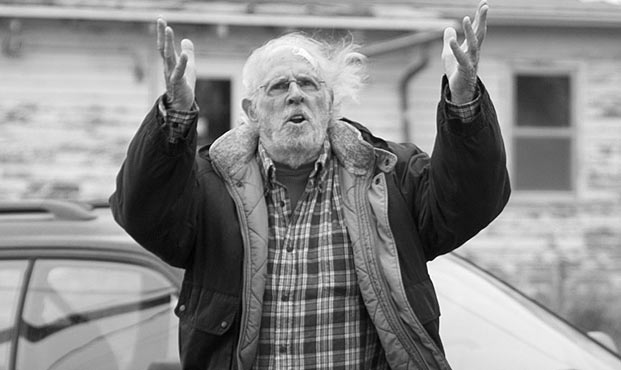 Now 77, Dern has wowed critics and audiences with what most feel is a career-best performance in Alexander Payne’s beautiful black and white new film, Nebraska.

Dern is by far the oldest among the nominees this year, and were he to win, the victory would be akin to a lifetime achievement award for the veteran actor.

Despite critical encomiums, however, Dern is being looked on as a long-shot for the prize.

Chiwetel Ejiofor in 12 Years A Slave Chiwetel Ejiofor is singularly stunning in Steve McQueen’s new film where he plays a free black man kidnapped and imprisoned into slavery.

A highly acclaimed Shakespearian actor and an excellent stage performer, Ejiofor previously shone in such films as Dirty Pretty Things, Melinda And Melinda, Serenity and Children Of Men.

McQueen’s film may well be the actor’s greatest challenge to date, as Ejiofor is made to shoulder the demanding movie throughout nearly its entire running length, the director relentlessly staying focused on the actor to show his mammoth suffering.

Ejiofor is one of the two front-runners for the prize. 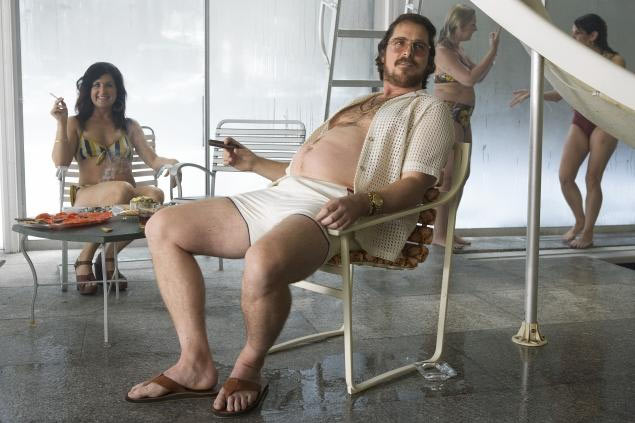 The extraordinary Christian Bale can’t stop surprising us, it seems, and the 40-year-old English actor delivers nuance galore in the outrageous performance as a con-artist in David O Russell’s new film, American Hustle.

Bale’s physical transformation was immense -- he shaved his head, gained 43 pounds and slouched so much his height shortened by three inches -- and it is said Robert De Niro didn’t recognise him on the sets of the film.

But the performance itself -- a bold, ludicrous, perpetually extreme performance -- is more than just the physical stuff.

It is an extremely well-deserved nomination, but -- given that the actor won an Oscar in 2010 for The Fighter -- he might be unfairly overlooked this year. 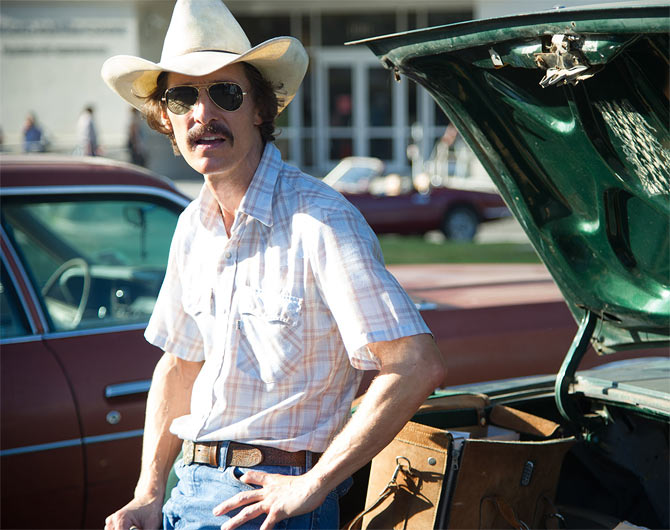 Ever since Richard Linklater gave him his first break in 1993’s Dazed And Confused, McConaughey has appeared in a strange assortment of movies, his filmography more mediocre than good.

All that changed in 2011 with Linklater’s Bernie, after which the actor has been churning out stellar performances back-to-back.

After Bernie came Mud, then Killer Joe, Magic Mike, The Paperboy, The Wolf Of Wall Street and finally Dallas Buyers Club, the film that could well win the 44-year-old Texan his Oscar.

McConaughey achieves the rare feat of losing 50 pounds of weight and yet managing to possess a swagger, creating a character too charismatic to feel bad for.

It’s a stirring performance, and it’s the front-runner for the award this year.