Great performances that didn’t make the cut this year include Emma Thompson in Saving Mr Banks, Julie Delpy in Before Midnight, Scarlett Johannson in Her and Greta Gerwig in Frances Ha, all of whom were award-worthy.

And yet this year looks only to belong to one performer, and she might be, tragically enough, heading for a loss.

Here are the five actresses vying for the Best Actress prize, with my take on their odds:

What Cate Blanchett does in Blue Jasmine is a thing of wondrous beauty, and she dazzles in this Woody Allen masterpiece as a character who, after having climbed all the rungs socially, sees her life slipping right through the cracks.

In an update of Tennessee Williams’ A Streetcar Named Desire, she sees her husband -- Alec Baldwin playing a Bernie Madoff type scammer -- go from hero to villain, and Blanchett is brilliant at showing how she doesn’t want the scales to fall from her eyes.

It is the one performance everyone unanimously championed this year, and should lead the pack at the Oscars as well -- had not the whole Woody Allen controversy broken out right during voting season.

Should it affect the way Academy voters celebrate Blanchett? Of course not.

Will it? Most likely. 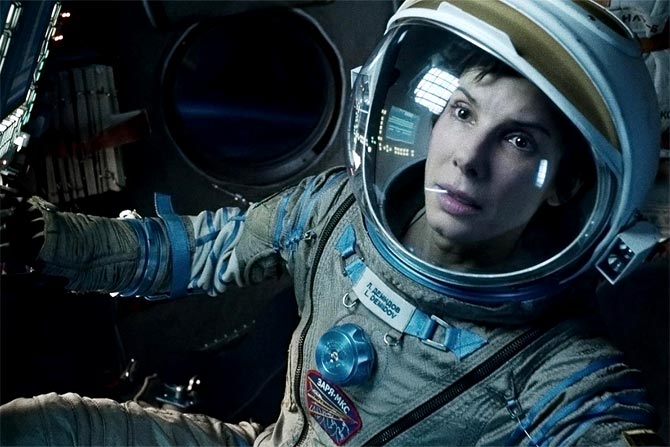 At 49, Bullock’s had quite the career resurgence.

She was being nominated for -- and winning -- Razzie Awards as recently as 2010, but things changed that very year when she also picked up the Best Actress Oscar for The Blind Side.

This year, she’s being feted for her work in Alfonso Cuaron’s space-set blockbuster that wowed critics and audiences around the world.

Bullock is rather fine in the film -- the bleakness of her moored-in-space situation is more than evident in her big limpid gaze -- but she’s straddled with some exceptionally bad writing, and compared to the rest of her fellow nominees, she’s hardly done any heavy-lifting at all as an actress.

This doesn’t look like it will be her year. 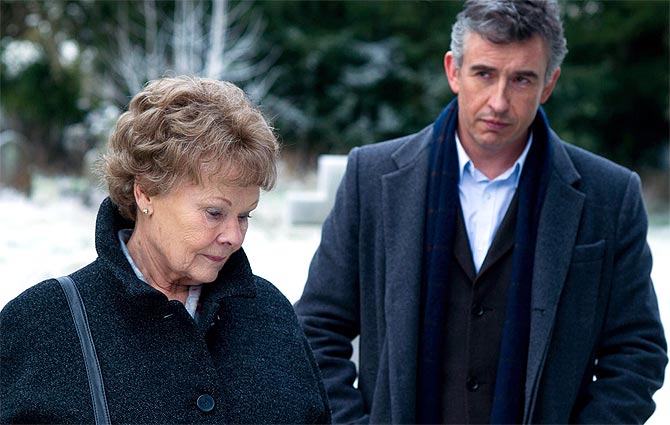 There are few legendary actors who inspire awe and veneration as immediately and unanimously as Dame Judi Dench, and it’s rather a miracle that the 79 year old actress hasn’t ever won a Best Actress prize.

Sure, she took home a Best Supporting Actress trophy for Shakespeare In Love 16 years ago, but that’s hardly the same thing. Especially when she consistently delivers flawless performances?

She shines thus in Stephen Frears’ Philomena, a true story about an elderly lady who befriends a journalist to try and find her son, a son that had been snatched from her and given away to an American family when she was a young nun.

Dench is wonderful in the film, warm and effortless and full of more grit and cheer than we expect ageing mothers to be.

But in such a competitive year, it’s likely the nomination will be all Philomena gets. 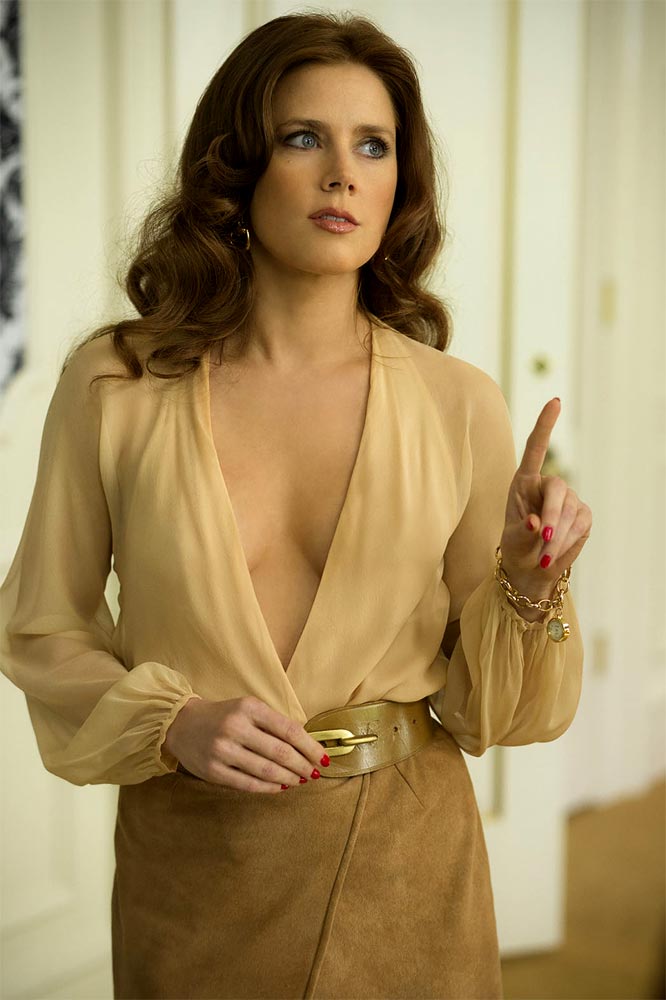 It’s become a bit of an Oscar rule to single out female performers literally willing to bare their all for the craft, and Adams does so with significant elan in David O Russell’s new film American Hustle, squeezing herself into impossibly cut dresses with navel-grazing necklines, while delivering a wounded but fierce performance.

She’s a very fine actress who makes our jaws drop at least once every year, and -- now that Blanchett finds her chances whittled by an unfortunately-timed scandal -- Adams is fast-becoming the forerunner for the role.

She’s terrific, but she’s been far better before, and this year’s victory has been so in favour of Blanchett that the award may seem tainted. 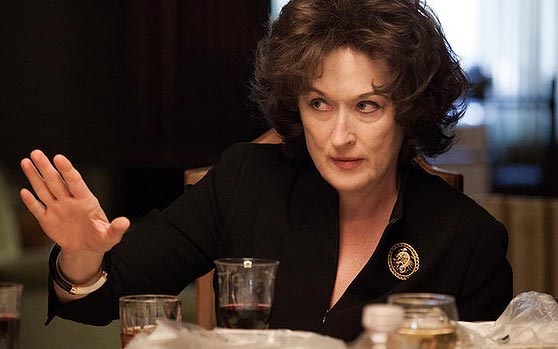 It’s become an Oscar tradition to nominate Meryl Streep, the 64-year-old actress netting an unbelievable 18 Oscar nominations over the years.

The Academy isn’t to blame, however, seeing just how strikingly Streep delivers every single time.

She is, then, unsurprisingly fantastic in John Wells’ August: Osage County, where she plays a mentally tortured cancer patient whose husband has just drowned.

Her emotionally high-strung family gathers around Streep’s character, Violet, and she gets more unhinged -- and achingly vulnerable -- as the film goes on.

It’s yet another masterclass from Streep, but this year one would have to rank her behind Blanchett.