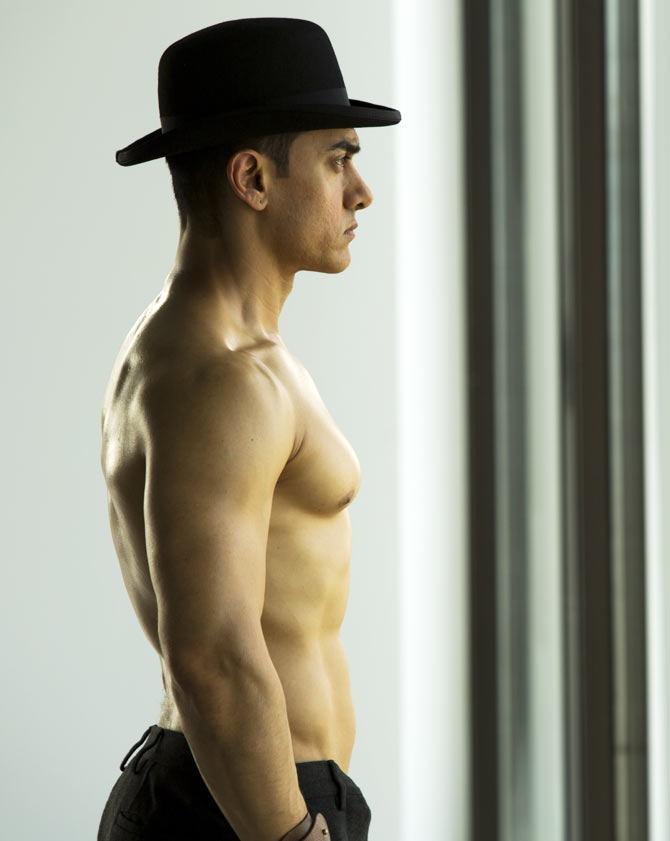 When we asked readers to vote for their favourite Dhoom girls, the result was a tie between Katrina Kaif and Aishwarya Rai Bachchan.

It's time to move on to the men.

Who's your favourite Dhoom actor?

Aamir claims his role in Dhoom 3 is the most difficult one he's played in his career.

To play Saahir, the actor had to learn ballet, aerobatics and the French technique of parkour, a method of movement focused on negotiating obstacles with speed and efficiency. 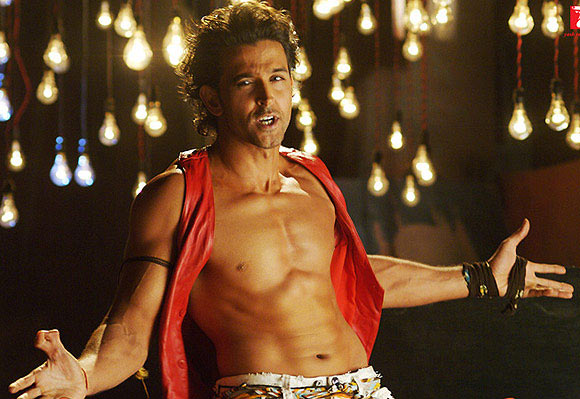 Hrithik Roshan plays Mr A or Aryan, an art thief who lives in disguise, in Dhoom 2.

He steals museum artifacts, and leaves behind a sign -- A -- to mark his crime. 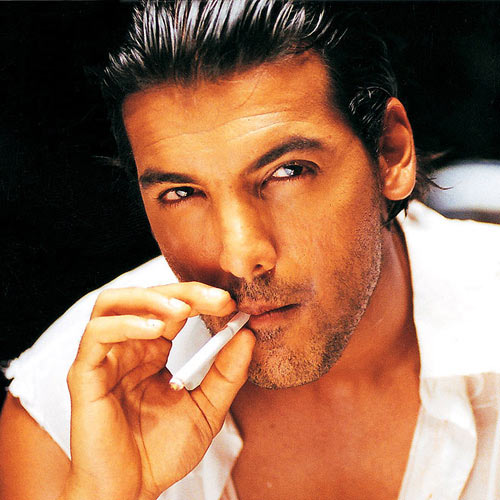 John played Kabir in the first installment of Dhoom.

Kabir is the leader of a gang that would rob banks, and then disappear on their super-fast bikes. 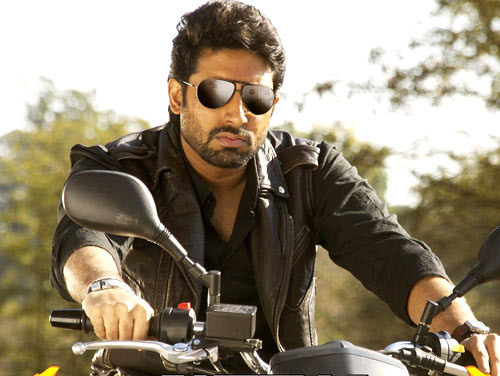 The constant factor in all the Dhoom movies, Abhishek Bachchan plays the cop, ACP Jai Dixit.

Though he chases the villains efficiently, he has never actually caught any yet. 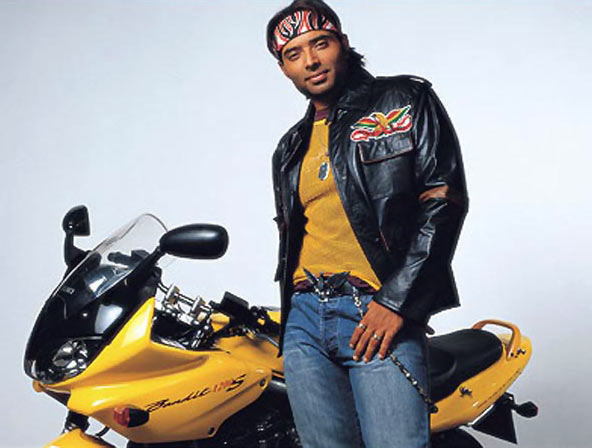 He's actually a thief, who crosses over to the good side, and provides some comic relief. 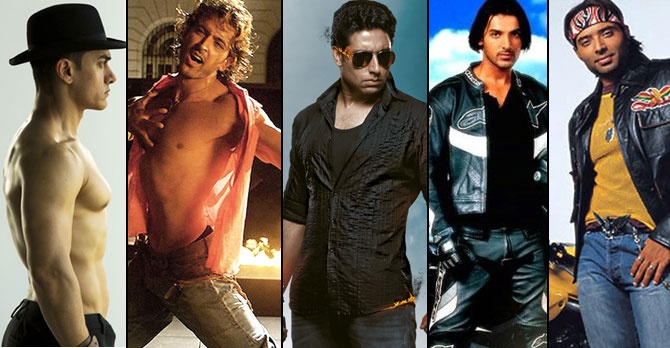