What Movies are the Khans Working On? 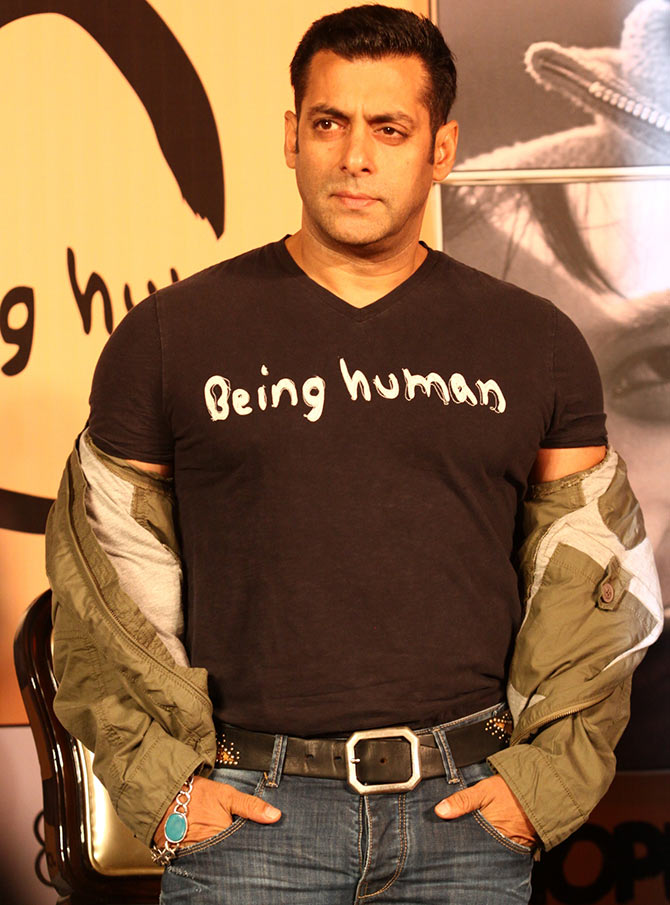 The Khan trio -- Shah Rukh, Salman and Aamir -- are obviously working very hard, and have as many as nine releases between them!

And we're not even counting Salman's latest release Kick, the most successful movie of the year so far.

So which movies are they working on? We take a look:

More than a decade after Hum Saath Saath Hain, Sooraj Barjatya and Salman Khan will come together again with Prem Ratan Dhan Payo.

Neil Nitin Mukesh is rumoured to be a part of this film too.

Let's see how this one fares, when it releases next year. 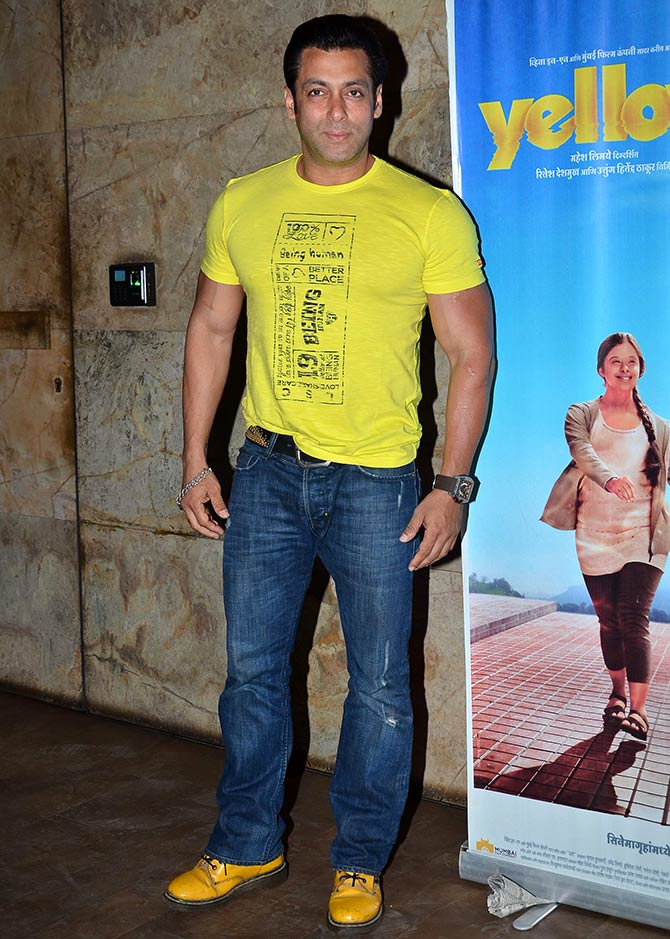 No Entry Mein Entry has been in news for the last couple of years but the film hasn't gone on the floors yet.

The film will be directed by Anees Bazme, who directed No Entry and its sequel Welcome. It will be produced by Boney Kapoor.

There's no doubt that once the No Entry team reunites, the film will be a laugh riot. 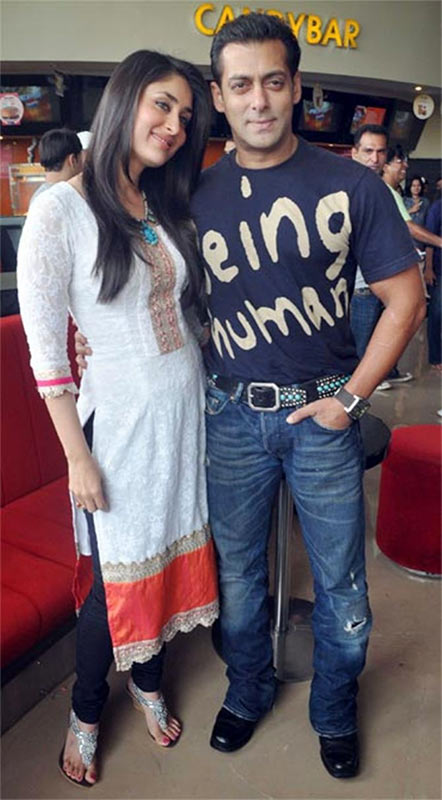 The film has already been announced for a Eid 2015 release. 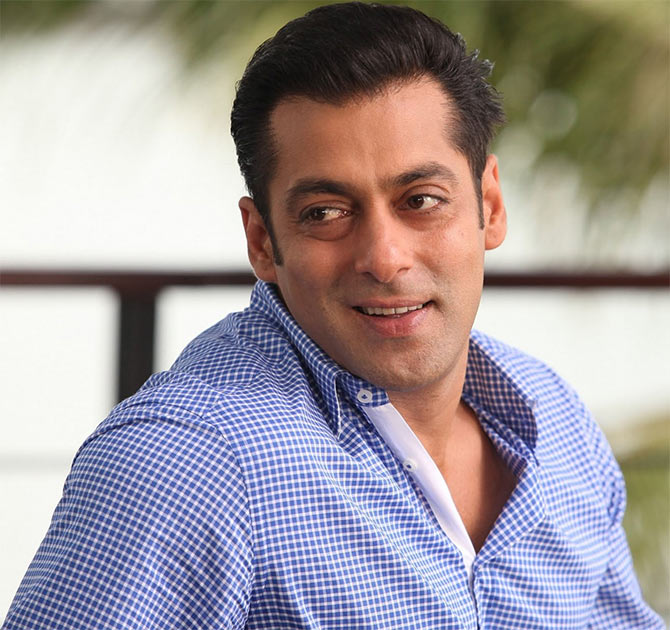 Karan Johar's Shuddhi has been in the news for a long time, thanks to its casting troubles.

After Hrithik Roshan and Ranveer Singh turned it down, Salman has finally been signed up.

Shuddhi will be directed by Karan Malhotra (who directed the Agneepath remake) and is scheduled to release in Diwali 2015. 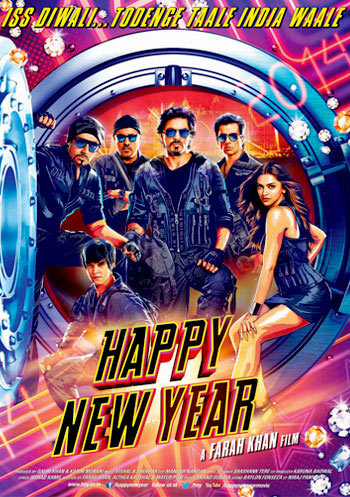 Shah Rukh Khan will reunite with his Main Hoon Na and Om Shanti Om director Farah Khan, and the stage seems to be set for a third blockbuster.

Happy New Year will release in Diwali, and the makers plan to go all out with its promotions.

In fact, they have already organised a US tour, which will include the film's cast of Deepika Padukone, Abhishek Bachchan, Boman Irani, Sonu Sood and Vivaan Shah. 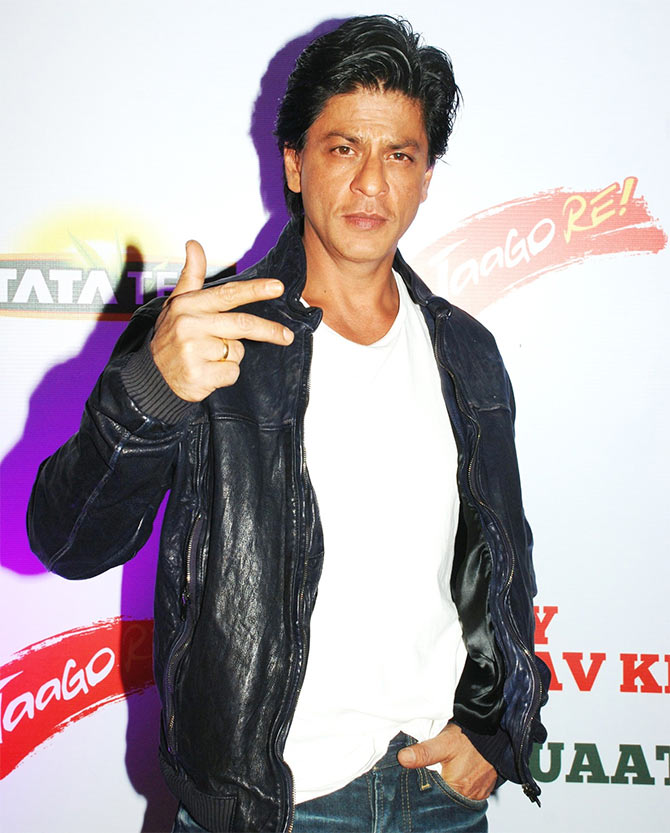 Produced by Yash Raj Films, the film is going to be an experimental affair, as it's rumoured that the film has no heroine. 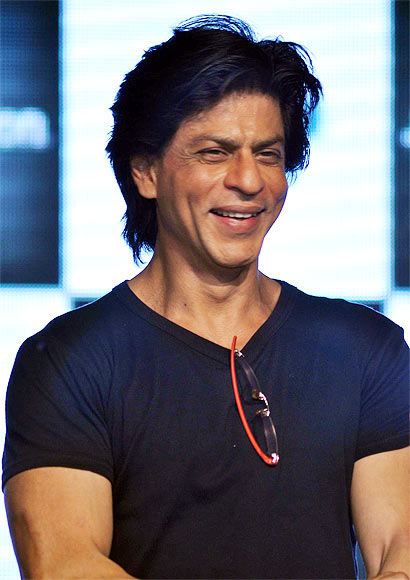 The cast for Raees has not been finalised yet (there were rumours of Nawazuddin Siddiqui in a parallel role with Shah Rukh).

Produced by Farhan Akhtar's Excel Entertainment, Raees is expected to be a classy affair. 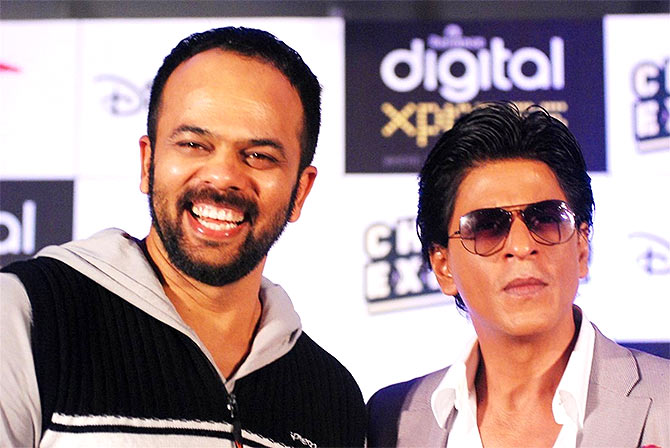 After their super-successful venture together, Chennai Express, Rohit Shetty and Shah Rukh Khan are apparently coming together again for yet another venture. 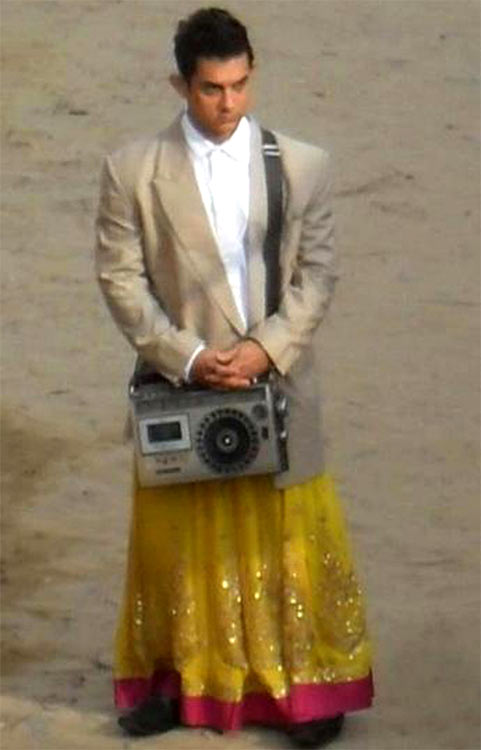 He has placed his bets on PK, directed by his 3 Idiots director Rajkumar Hirani.

The film is slated for a Christmas release.