Are you ready for this Joker? 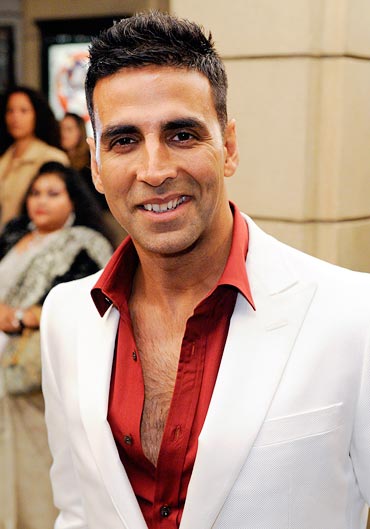 The Twitter world is quite a busy one, and Bollywood contributes a great deal to it. Here's looking at the best star tweets of the day.

The cast for Farah Khan and Shirish Kunder's Joker is all ready. The movie now stars Akshay Kumar, Sonakshi Sinha, Shreyas Talpade and Minissha Lamba in the lead roles. Darshan Jariwala will play Akshay's whacko father in the movie.

Shirish tweeted: 'Minissha Lamba has been cast as the heroine opposite Shreyas Talpade in JOKER.'

To Egypt, with love The political unrest in Egypt seems to have caused distress in Bollywood too.

Celina Jaitley, who at one time was the brand ambassador for the Egyptian Tourism Board, tweeted, 'My heart aches at the plight of beautiful Egypt ..I cannot bear to see whats happening there I pray for peaceful non-radicalized resolution.'

Javed Akhtar also prayed for the beleaguerd Egyptians: 'Best wishes to Egyptian people for their struggle for democracy .Hope they know that democracy can't survive with out secularism.'

Aftab Shivdasani too sent his prayers, 'I hope and pray for peace and order to be restored in egypt. I've been there and its a beautiful country with an amazing history/culture.' 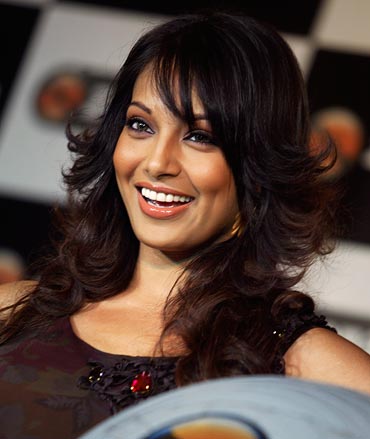 Bipasha Basu, who is busy shooting in New Zealand with Abhishek Bachchan and Neil Nitin Mukesh informed about the snow. She tweeted, 'Its Snowing!In summer its snowing in wellington???? Ok guys not heavy duty snowing just a few snow flakes:)Its still awesome!'

Meanwhile, Juhi Chawla too is experiencing snowfall in London: 'At home in london !! Nothing compares to the warmth and comfort of your own home ... The best hotels are still too cold.' Meanwhile, Aftab Shivdasani educated his fans about the reason behind the change of username: 'Yes decided to change it as wanted to have my real name for a change, lol. aftab_ps stands for aftab prem shivdasani, my dearest father without whom i wouldnt be on this earth today! thanx dad, love u.'

And we thought it happens only in Bollywood movies! 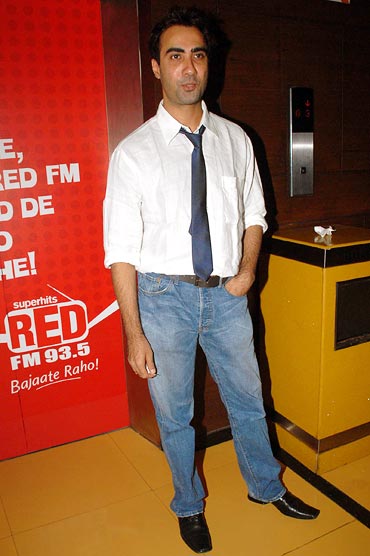 It hasn't been that long since Ranvir Shorey was caught abusing a female on Twitter. But this time, the actor has decided to block the abusers. He tweeted, 'Well tried on my part, if I may say so myself. Now, back to blocking. Hallelujah!'

'Somewhere in the USA, there's a li'l 'sparklingstar' that'll bitch about me forever along with a gang of trolls. Fairy tale stuff, i tell ya,' he added.

But wife Konkona Sen Sharma is pleased with Twitter. She tweeted, 'Twitter has taught me zen and the art of amused detachment better than Gandhiji could have!'

Are you listening, Ranvir?