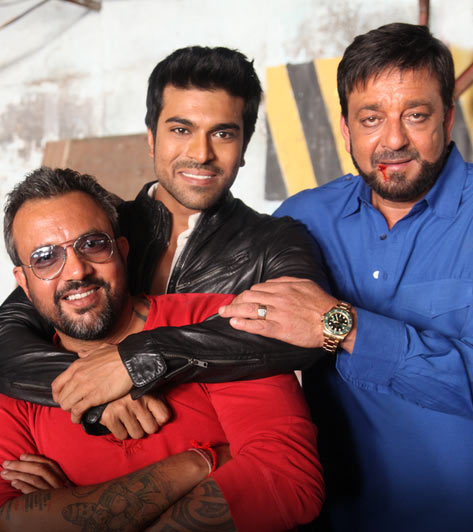 After his 2009 multistarrer Mission Istanbul proved to be a damp squib at the box office, director Apoorva Lakhia is back with the remake of one of Hindi film industry’s most iconic films, Zanjeer.

In this interview, Lakhia tells us why he chose to remake the iconic 1973 film Zanjeer, what Amitabh Bachchan really thinks of it and why we should watch his version of it.

Zanjeer launched the career of Bollywood’s biggest superstar. What kind of pressure are you under when you remake the film?

The biggest pressure is that I’m remaking ZANJEER. It’s also the biggest advantage. It’s like a double-edged sword -- while you’re making the film you stay in the news for all the right as well as the wrong reasons. 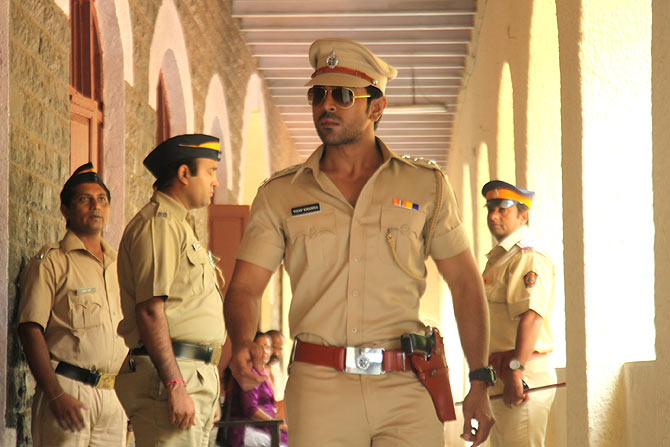 Ram Charan is making his Bollywood debut by stepping into Amitabh Bachchan’s shoes. Was he nervous?

He wasn’t nervous about that at all. He told me in the beginning that if he decided to not do the film, it would be because he didn’t like the script and not because he was scared of stepping into Mr Bachchan’s shoes.

Why remake Zanjeer in particular?

This was the only offer I got. Also, I really liked the script. Suresh Nair and Chintan Gandhi have written it and it is superb.

This film has got less to do with Zanjeer and more to do with contemporary issues like the oil mafia, Prakash Sonawane (the additional district collector of Malegaon who was allegedly burnt alive by the oil mafia in 2011) and journalist J Dey’s murder.

A lot of research was done on how the oil mafia works. The characters may bear the same names as in the original, but they aren’t similar at all.

It was good fun to work on it because of its big scale. I love making big action films and it was totally up my alley.

'Zanjeer has had a huge impact on my life -- it was one of the films that made me a director.' 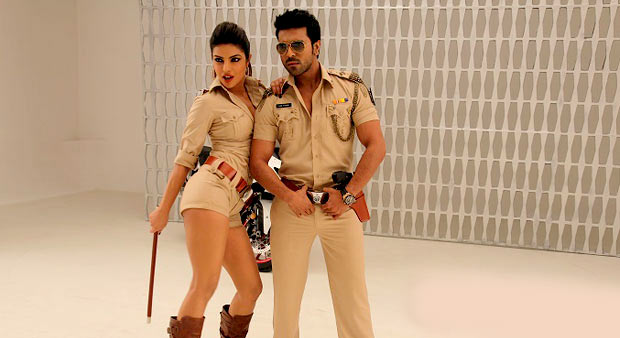 You’re close to the Bachchans in real life. How did Amitabh react to your remaking one of his films?

He was very happy. He wished me luck and said that I’d do a good job of it. I also spoke with Jayaji (Bachchan, who played Mala in the original Zanjeer).

Would you want them to see the film?

Of course. I want everyone -- Amitabh and Jayaji, Salimsaab, Javedsaab -- who are associated with the original Zanjeer to watch the film because we haven’t made this film to ridicule them. We’ve made it to respect them.

Zanjeer has had a huge impact on my life -- it was one of the films that made me a director.

'You should watch it because it's a light-hearted action film' 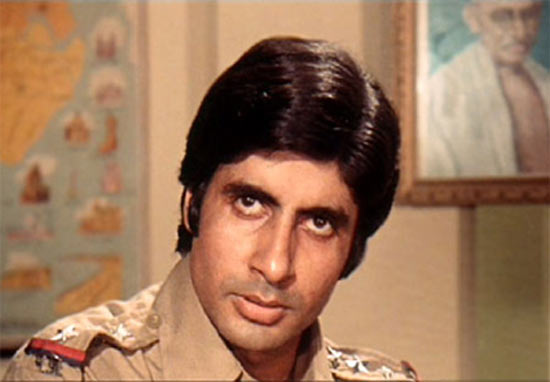 What are your favourite bits from the original Zanjeer?

The dialogues were fantastic. The relationship between Mona and Teja was very modern and Ajitsaab’s character was larger than life.

Sher Khan’s character (played by Pran in the original and Sanjay Dutt in the remake) was superb and Amitji playing that iconic angry young man -- it was all-round fantastic.

If you had to tell us, in one sentence, why we should watch the remake, what would you say?

You should watch it because it’s a light-hearted action film with a good dose of drama and you’ll enjoy it. 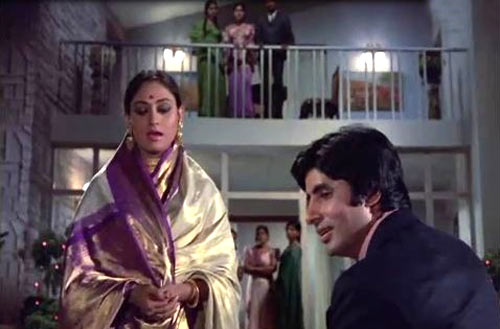 Which are your favourite Hindi films from the 1970s?

You can evenly divide the films made by Manmohan Desai and Prakash Mehra.

Can you give us some names?

Anand and Abhimaan were very good. I also liked Hera Pheri a lot.

'I make films in a very short period of time' 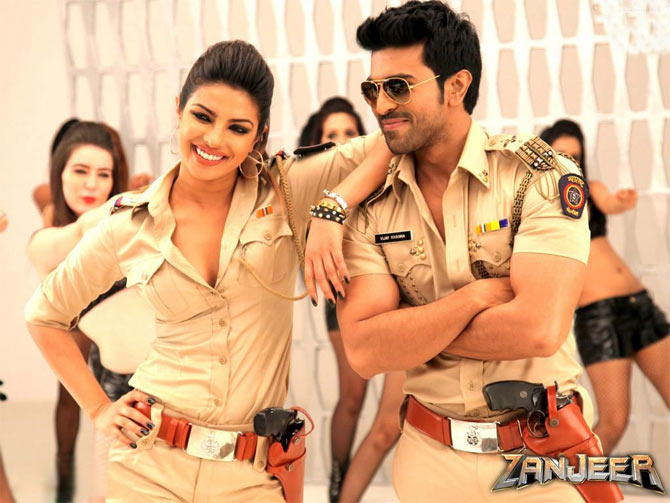 Given a chance, which Hindi film would you like to remake next?

I’d rather take a break from remakes after this because Zanjeer has been quite challenging. We made it in two languages. It has been surrounded by controversy from the very first day. One doesn’t need that kind of pressure in life.

I’m a filmmaker and I associate myself with films I’m comfortable making. I don’t get offered films outside of the action genre so I think my next film will be an action film.

I think the main reason producers come to me is that I make films in a very short period of time and I’m well-planned. For instance, it took me 71 days to make Zanjeer in two languages. So, technically, I made each film in 35 days.

Action films are expensive and producers are comfortable with a director only if they’ve seen his work and are assured that he’ll be able to handle it while sticking to the budget.

'If one of your films flops, people think that you've lost your mojo' 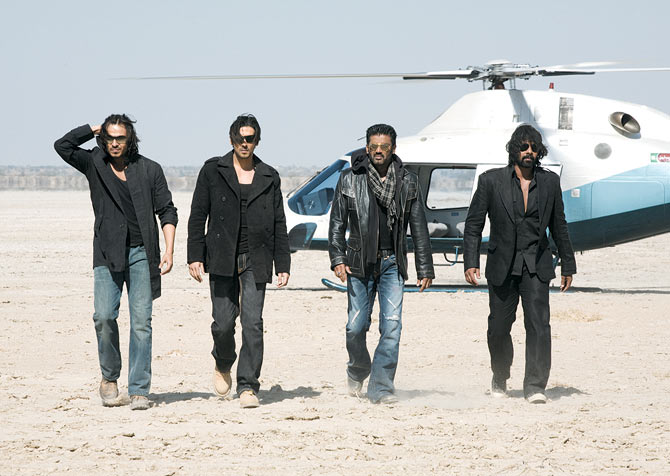 Why did it take so long for you to make a film after Mission Istanbul that came out in 2009?

I produced a film called Hide & Seek for my assistant Shawn Aranha. The offers I was getting weren’t exciting enough.

In this industry, if one of your films flops, people think that you’ve lost your mojo, but that happens with every filmmaker.

The projects I was getting seemed like a step-down to me and I was in no hurry to make a film. I’m a patient guy and, anyway, my record is one film in two years.

Then Zanjeer came along and I was very excited to work on it.

I’d probably want to make an action-comedy or a horror film. But I don’t think the horror film would work here because people aren’t into those kinds of films in India.