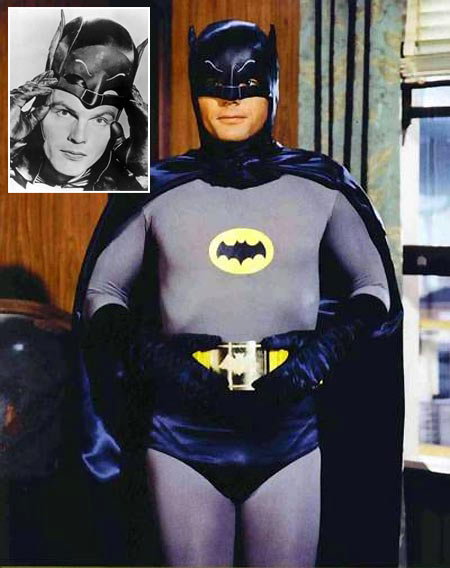 Image: Adam West as Batman in Batman: The Movie
Raja Sen in Mumbai

And his return has never been this hotly anticipated. Christopher Nolan's The Dark Knight Rises -- the finale in his insanely acclaimed Bat-trilogy -- releases this Friday.

And while we all wait for the film, here's a look at the different on-screen Batmen over the years.

Who's your favourite? And who didn't fit the bill at all? Vote at the end of this slideshow!

Despite smash hit serial films in 1943 and 1949, the caped crusader only made his big-screen debut in 1966's Batman: The Movie, made to mirror the campy 60s Batman television show.

West manfully keeps a mostly straight face despite the film constantly veering off into the realm of the ridiculous: Batman, for example, saves himself from being eaten by sharks because his utility belt contains shark repellent.

West, along with Burt Ward as his young Robin, took Batman into bright, campy territory -- and making the knight dark again was a tall order. 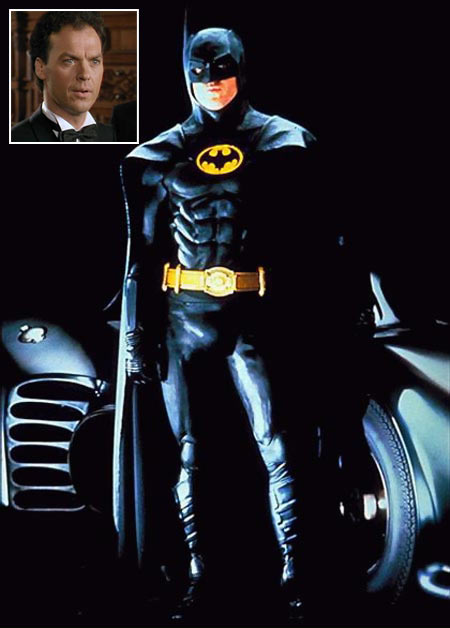 Burton began work on Batman in 1986, the film finally releasing in 1989, its budget shooting up from $30 million to $48 million.
Keaton, then Burton's go-to actor for pretty much everything, was a shoo-in for the lead (if Burton made it today, Johnny Depp'd be Batman) and played the iconic character with constipated straight-lacedness.

He was fine -- albeit not as heroic as some might want -- but stood stoically while Jack Nicholson's Joker stole the show, Burton setting the villain-friendly Bat-template in motion.

In the sequel, Batman Returns, Keaton has more fun but all one remembers is Michelle Pfeiffer's Catwoman licking herself clean. 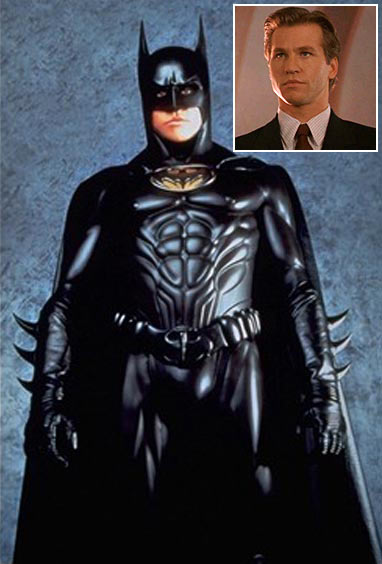 Enter Joel Schumacher, who promptly cast Val Kilmer as Batman and surrounded him with an A-list cast: Jim Carrey as The Riddler, Tommy Lee Jones as Two Face and Nicole Kidman as striking shrink Chase Meridien.

Unfortunately, Kilmer seemed to be given a different brief than everyone else: while all the other actors chewed scenery gleefully, trying to head back to the character's campy 60s roots, Kilmer was dour and pained.

The result was a highly confused Bat-film. 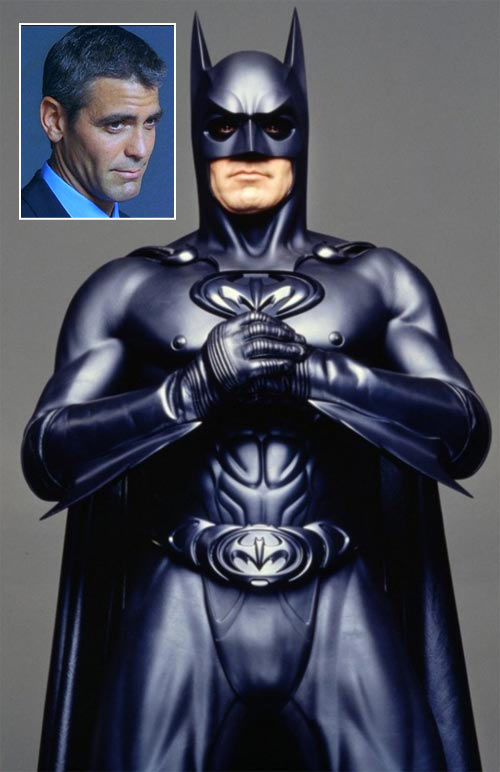 Now if only People magazine came out with a Sexiest (Bat)Man Alive list... Clooney made the most of this befuddled plot, while Schumacher nearly drove the franchise into the ground.

Notorious for its nippled batsuits, there was barely anything this film got right, wasting top-dollar entertainers like Arnold Schwarzenegger and Uma Thurman on a painful, pun-filled incoherent script and a cheesy plot.

Clooney showed some charm as bruce but (justifiably) looked bored through most of this charade, making it a leading contender for worst superhero film of all time. 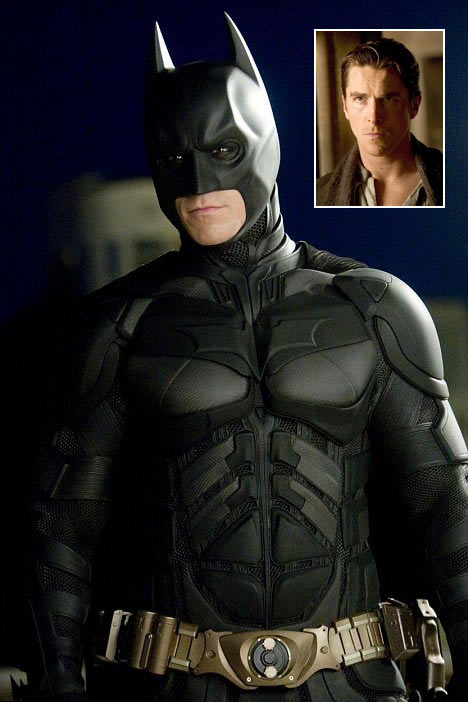 The jury's out on Bale, actually.

Christopher Nolan's ongoing Batman trilogy has raised the bar for the superhero genre as a whole and the blockbusters are the most critically acclaimed, but Bale's characterisation isn't, by any stretch, the best bit.

Or like Luke Skywalker's dad in a particularly gravelly mood. It does set Bale apart, though. 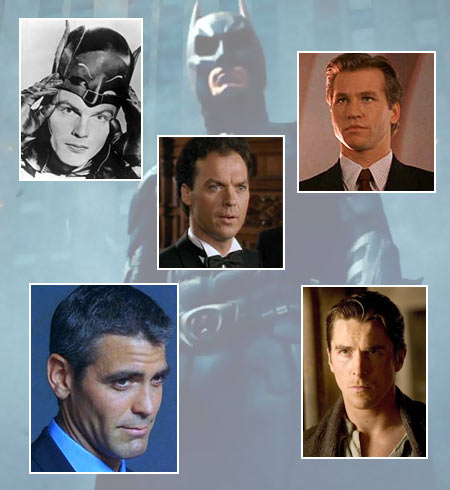