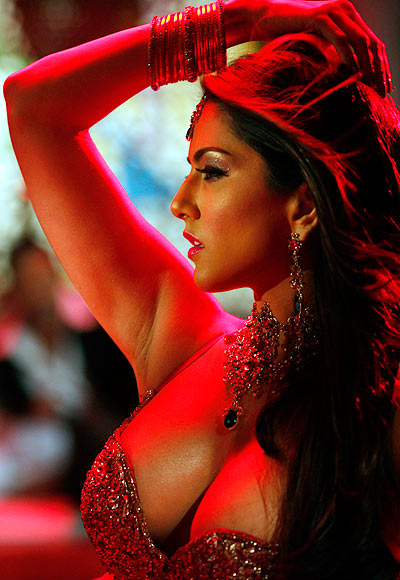 Sanjay Gupta's action thriller Shootout At Wadala, set to open in theatres on May 3, has created a lot of buzz, thanks to its super hot item girls.

While each one of the songs looks entertaining in their own right, viewers will have a tough time deciding who comes out on top!

Which item girl do YOU think looks the hottest? Take your pick at the end the slide show!

All Leone had to do was show up! 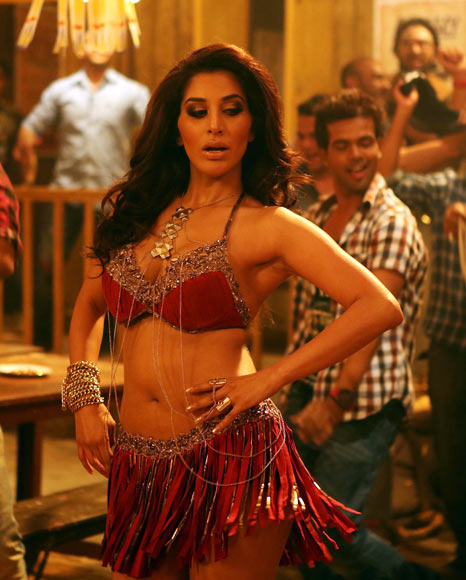 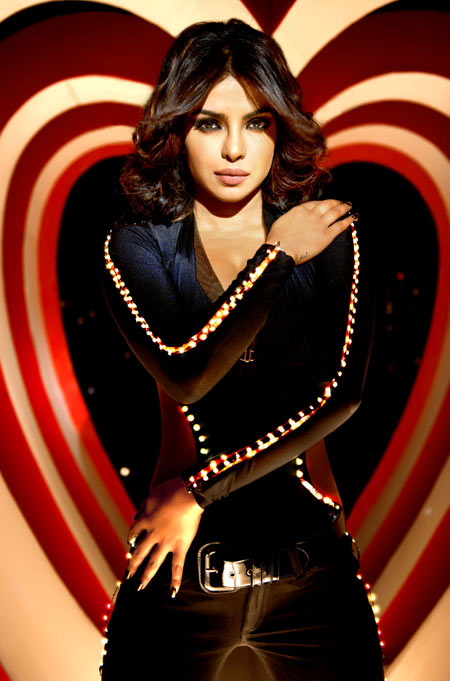 In a relatively tamer song from the film, Priyanka Chopra appears as Babli badmaash, dressed in a leather cutout pantsuit and some heavy duty eye makeup. 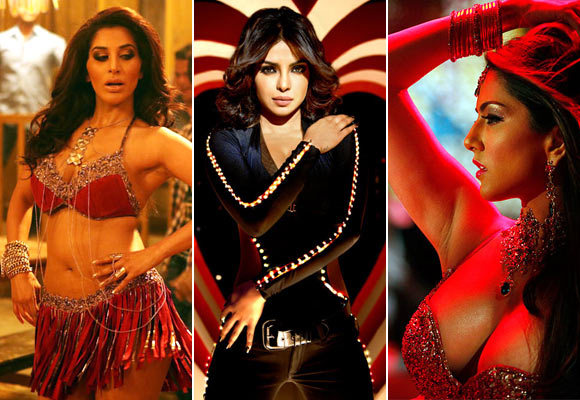