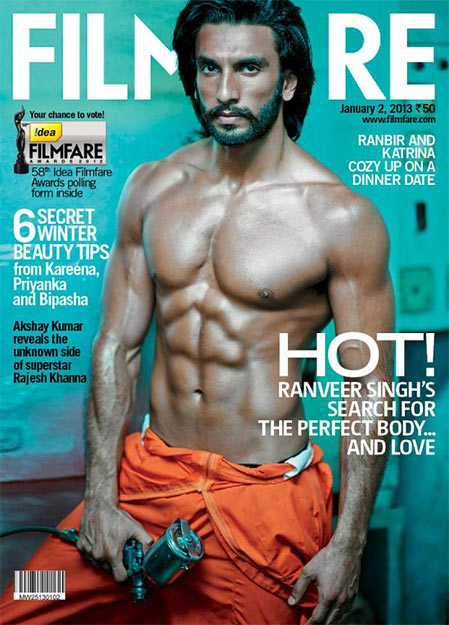 If we go by recent sightings at the Oscars this year and in Bollywood, facial fuzz has made a glorious comeback.

While Shah Rukh Khan, who rocked a carefully groomed unkempt beard in Don 2, has given way to the younger lot in Bollywood, some of the most gorgeous and talented men in Hollywood have ditched their daily shaving ritual too.

But what do YOU make of this filmi fad? Who does the beard look the most SEXY on? VOTE!

While we are yet to get a peak in the films, Singh has been flaunting his new beard at social dos, most notably at awards shows. 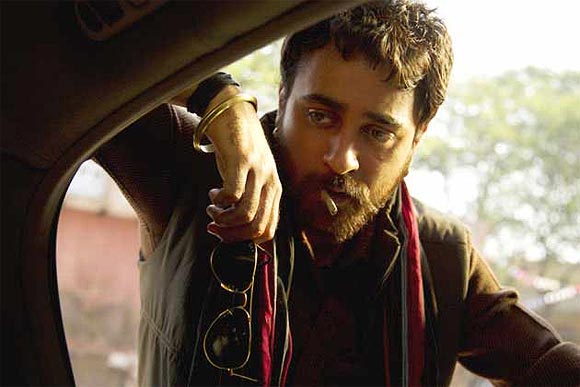 The only take-away from Vishal Bhardwaj's delightful Matru Ki Bijlee Ka Mandola, apart from an invigorating performance by Pankaj Kapur, was Imran Khan's turn as a village boy.

His acting chops notwithstanding, the scruffy beard did lend him some rustic charm. 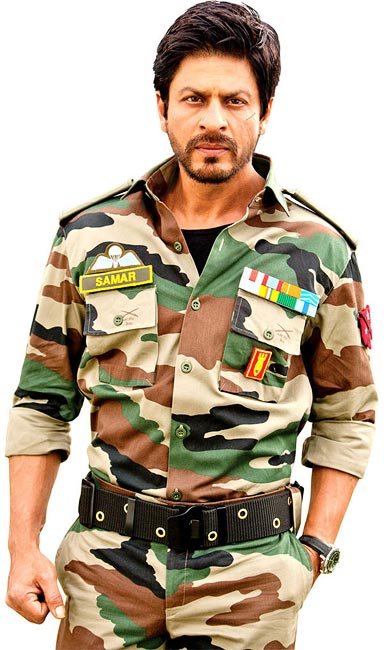 The king's crop made a comeback in Yash Chopra's swan song Jab Tak Hai Jaan with a flourish.

And what a handsome army man SRK made in the film! 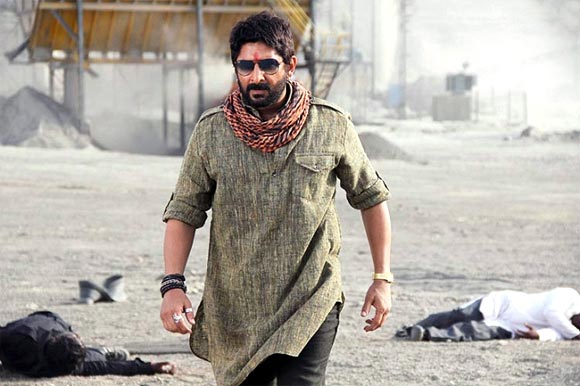 As a rowdy history-sheeter in Zilla Ghaziabad, Arshad Warsi tries with all his might to save the shipwreck that was the film's plot.

But he did look the part, to some extent, in his kurtas, Aviators and a thick beard. 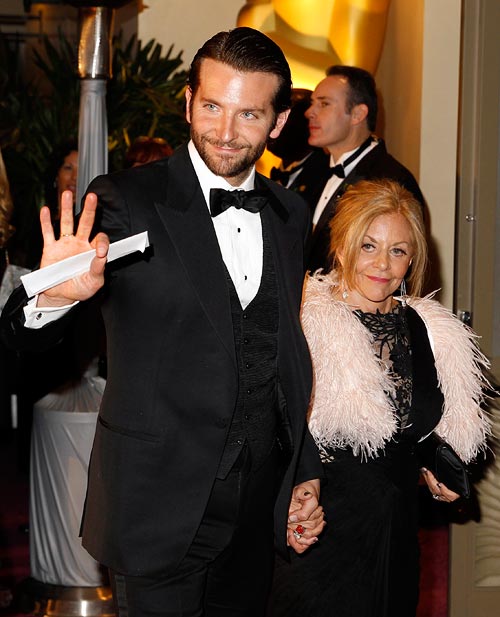 Apart from his impressive turn as the manic-depressive loverboy in the film, the actor's new beard found many admirers too. 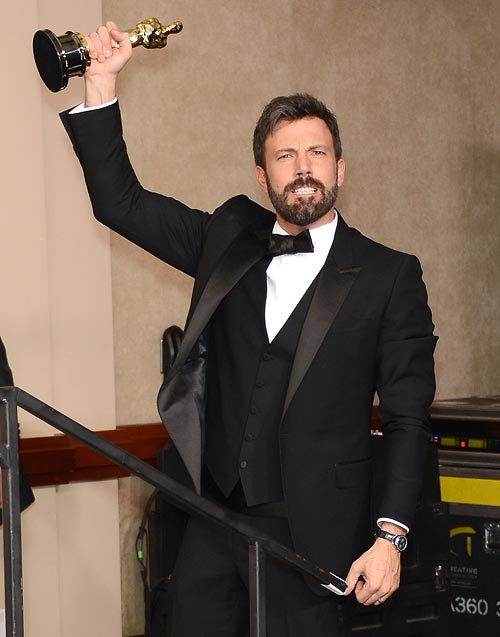 Also, he shaved off his very popular beard -- that he had grown as a good luck charm for his film's prospects at the awards -- the very next day. 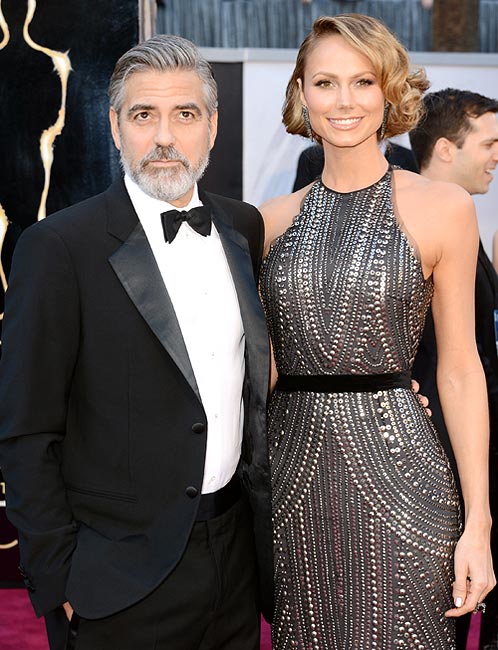 Affleck's Argo co-producer and close friend George Clooney looked older than his years with his salt-and-pepper beard on the Oscar red carpet.

But did that lower his sex appeal? We don't think so. 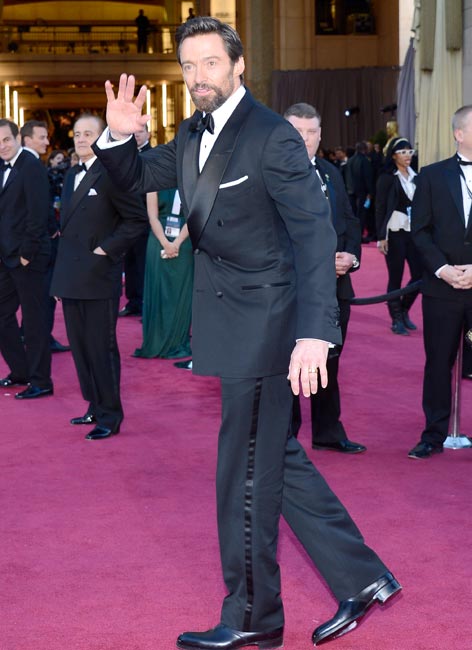 Les Miserables actor and Australian hunk Hugh Jackman many have missed out on the Best Actor Oscar nod, but his facial hair was well groomed and he looked great on the red carpet at the Oscars. 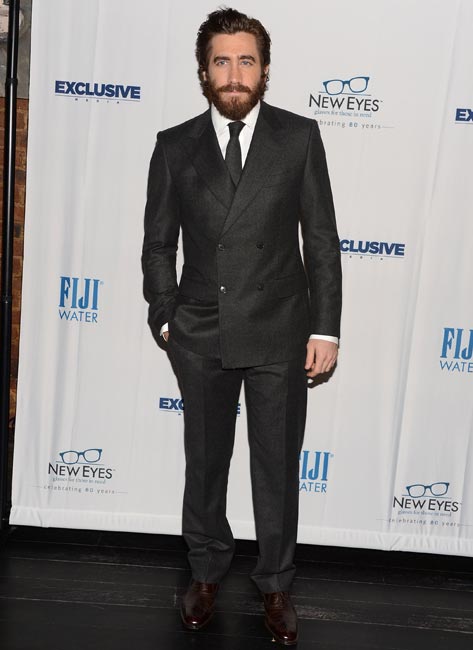 Actor Jake Gyllenhaal may prefer to keep a low profile but his good looks have their fair share of fans.

His scruffy beard, however, may not have found favour with most of them. 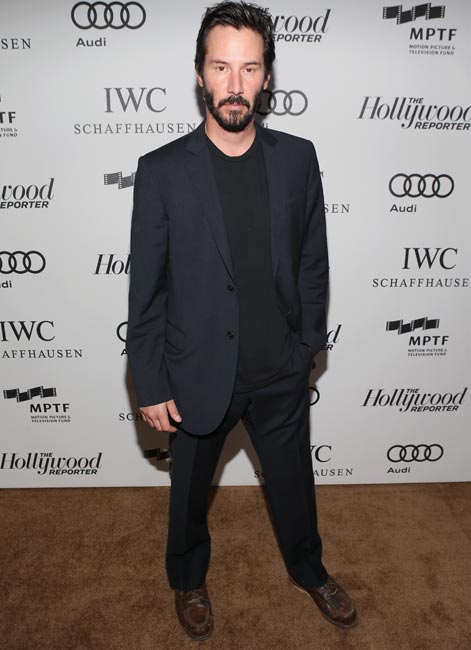 Another fiercely private Hollywood star, Keanu Reeves may look strikingly odd in his beard but works it effortlessly.