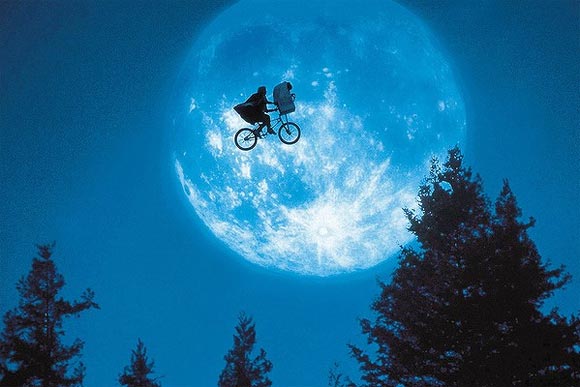 Universal Studios has commissioned a poll of most memorable moments to mark its 100th anniversary.

According to the Sydney Morning Herald, the studio's 10 best film scenes are from films like The Extra Terrestrial and To Kill A Mockingbird, among others.

The popular cycle flight wherein Elliott takes off with ET in the basket of his bike has been ajudged the best scene of the lot.

In the Steven Speilberg film, the adorable alien befriends a lonely kid (Elliott) and learns to speak English during his stay on earth.

The 'You're gonna need a bigger boat' scene from Jaws has been placed at number two on the top ten list.

Released in 1975 and a summer blockbuster, Jaws was a film adaptation of Peter Benchley novel of the same name and told the story of a man-eating white shark.

Back To The Future 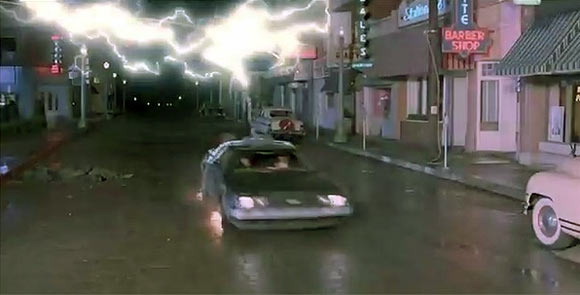 The scene where lightning strikes the clock tower to power the DeLorean in Back to the Future came third in the poll.

Released in 1985, the sci-fi adventure film went on to become a huge hit and also garnered positive response from critics.

The scene where Russell Crowe delivers the rousing 'My name is Maximus Decimus Meridius' speech in Gladiator stands at number four. 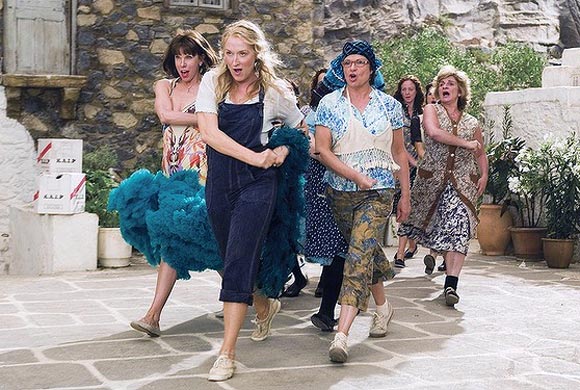 Trust Meryl Streep tyo just light up the screen with her mere presence.

There's little wonder that the scene from Mamma Mia! where she joins in the rendition of Dancing Queen takes up the fifth spot on the list.

The iconic scene, where the slaves get up one by one and proclaim that they are Spartacus when asked to identify their leader has a special place in fans' hearts. 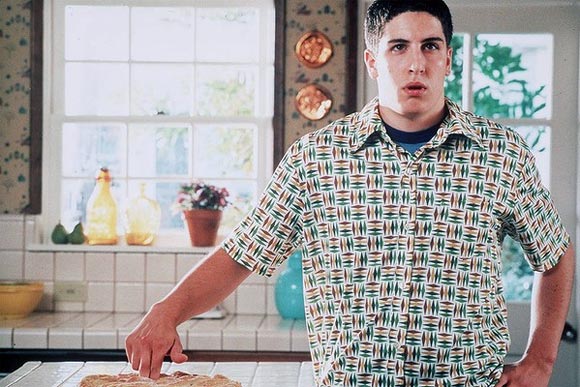 The runaway hit teen comedy traces the journey of a couple of high school boys who are eager to lose their virginity, before they graduate high school.

To Kill a Mockingbird 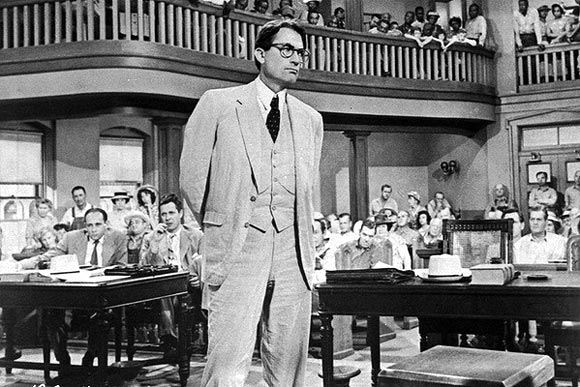 Harper Lee's iconic novel To Kill a Mockingbird was adapted for screen and Gregory Peck played the upright Atticus Finch, the lawyer who takes up the case of a black man who's accused of raping a white woman in the racially-charged time of 1960s America.

Finch's rousing arguement in the film is one of the most memorable scenes and sits at number eight. 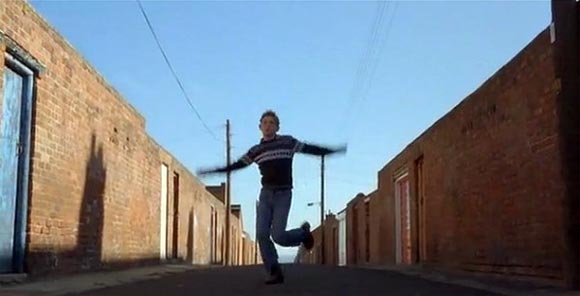 The scene where Billy Elliot (Jamie Bell) dances through the streets in Billy Elliot is the ninth most memorable scene on the list.

While Cleaver is her playboy boss, Darcy is an awkward family friend who doesn't exactly come off as impressive in his first meeting with Jones.

The scene rounds off top 10.