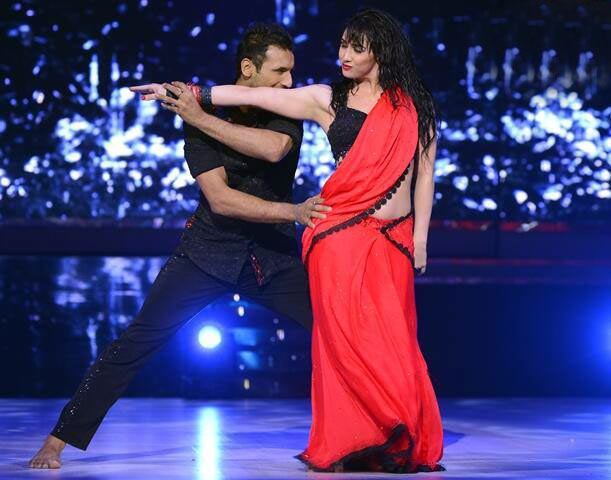 With only six contestants remaining on the dance reality show Jhalak Dhikhhla Jaa, the judges are going to be more watchful in judging and scoring. Since all are good performers, it’s difficult to say who will clinch the coveted trophy.

So who’s YOUR favourite dancer on the show?

Have a look at the finalists and vote for your favourite at the end of the slide show.

American dancer and actress Lauren Gottlieb and choreographer partner Punit Pathak have been wooing judges and fans throughout. She has got good feedback in almost every performance. 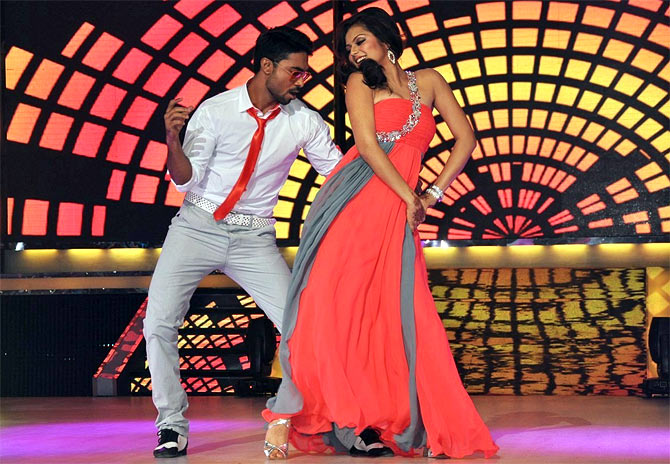 The popular small-screen bahu is one of the strongest contenders for the title.

Drashti and choreographer partner Salman Yusuff Khan have been much talked about dance partners with their enthralling dance numbers. 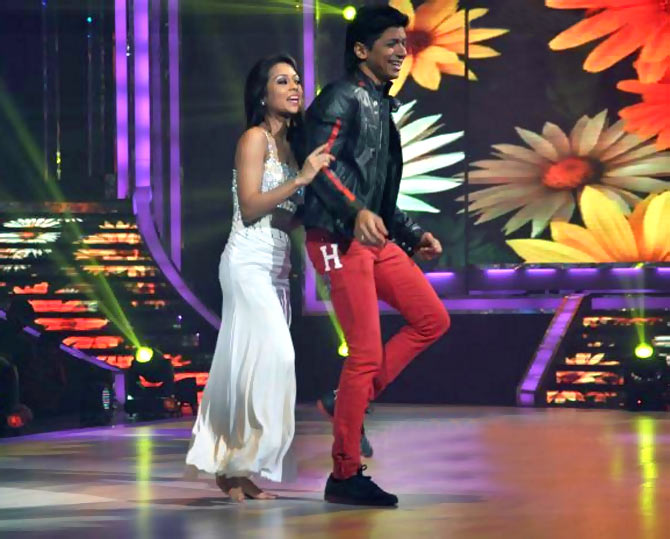 Singer Shaan has been groomed into a versatile dancer. He is only getting better with every episode. 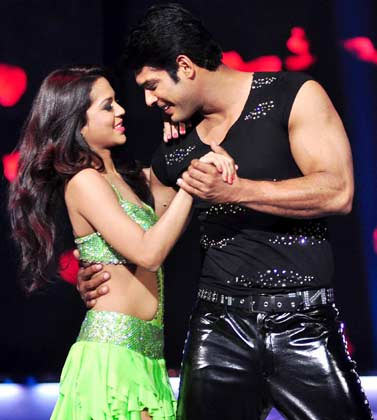 The energetic and effervescent Sana Saeed was a wildcard entry. Her performance has been greatly appreciated by the judges. She is one of the toughest contenders on Jhalak. 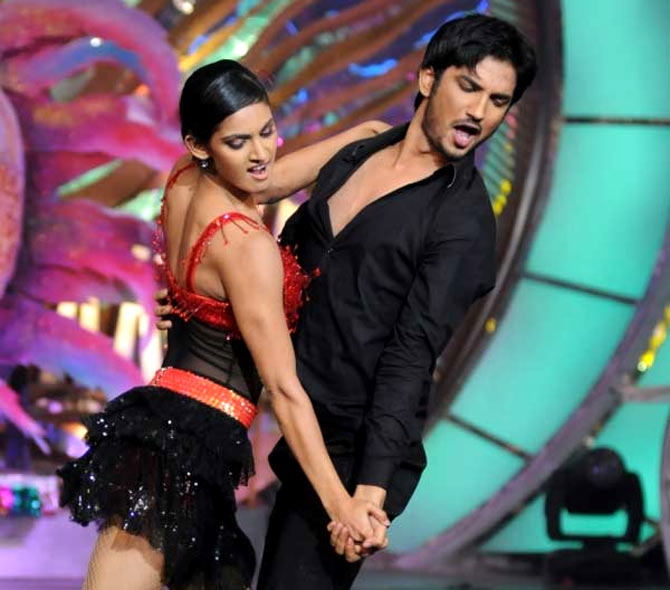 Another wildcard entrant, Mukti Mohan, has impressed the three judges, Remo D’Souza, Madhuri Dixit and Karan Johar with her electrifying dance moves. She is a threat to other contestants on Jhalak. 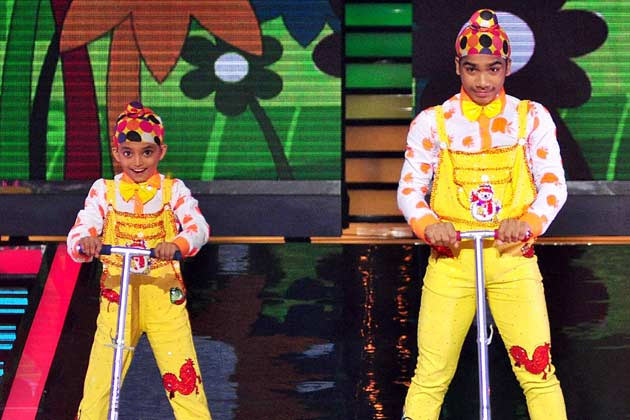 They are the youngest contenders but Sonali and Sumant are better than most contestants on the Jhalak dance floor.

This chhota packet bada dhamaka duo wows the audience whenever they perform. The judges seem impressed too. 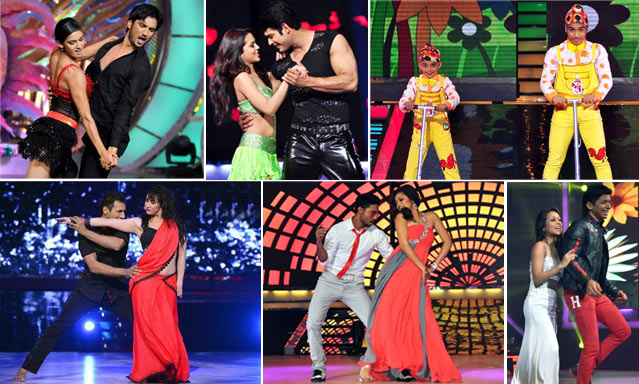