Sign in  |  Create a Rediffmail account
Rediff.com  » Movies » Ronit Roy: I will do anything for Ekta Kapoor

Ronit Roy: I will do anything for Ekta Kapoor 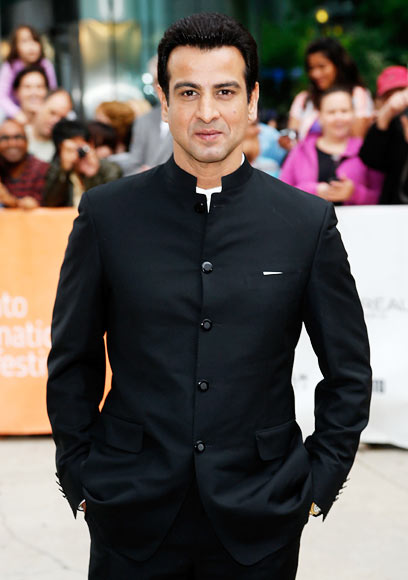 Now, he will start shooting for a new month-long supernatural series called Khauff Ki Adaalat, to be aired on Sony Entertainment Television.

He discusses his shows with Rajul Hegde, and tells her why he doesn't allow his children to watch television.

Do you believe in the supernatural?

My spiritual journey has taught me that there are good and bad spirits. Life after death, death after life... that is the cycle.

If that is the supernatural, then I believe in it.

You have not acted in a daily soap after Bandini. Have you cut down on TV work to concentrate on films?

I don't have time. I would go home once in 10 days during my daily soap days. Now if I do the same thing, my children will not speak to me (smiles).

After Udaan, I did Midnight's Children, Student Of The Year, Shootout At Wadala, Anurag Kashyap's Ugly and Boss.

I have to balance my security business (Roy runs a security agency called ACE, which provides security to Bollywood stars), films and television. But I still work 12 hours a day, 25 days a month. To make a 90-minute thriller episode, it takes almost the same time as a daily soap, which is 23 minutes per episode, five days in a week.

'I don't get time to watch television' 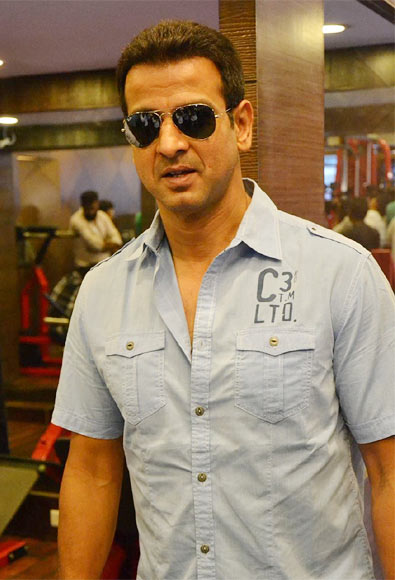 Is there any show that you follow on television?

I don't get time to watch television. Sometimes I watch Devon Ke Dev Mahadev when my wife watches it.

I try and watch international thrillers to see how we can correct ourselves and bring quality into our work. It's more of research and development rather than entertainment and viewing.

Which international TV show do you think should be adapted for Indian television?

Anil Kapoor is all set for the Indian adaptation of 24 and there is Prison Break, which is a fabulous show.

There are many shows in the West but if they had to work within our parameters, they would not be able to make a show. They do research and development and writing for three months, another two months for pre-production. And then five months for shooting and post-production and rest of the time for developing after the show goes on air.

For a show like Adaalat, which is running for almost three years, we are delivering every week at one tenth of the budget of theirs, which is great. CID has been running since the past 16 years without any break -- it's a mammoth task to deliver.

How do you think television has changed in the last 10 years?

Television has changed 500 per cent quantitatively, and qualitatively not even 50 per cent.

But there are shows like Jhalak Dikhhla Jaa that are progressing every year. There is a great difference between now and when I had participated.

There are some shows like Kaun Banega Crorepati, which you cannot change.

'My children are not allowed to watch telelvision' 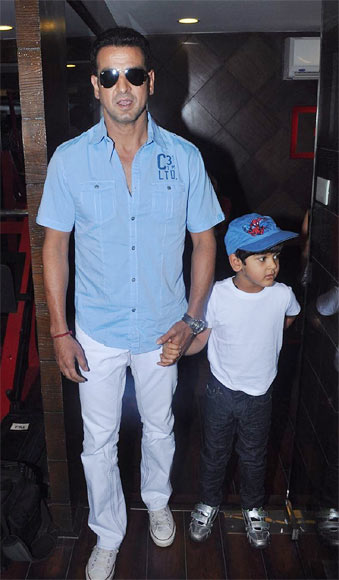 Most of the characters you have played -- Mr Bajaj, Mr Virani or K D Pathak -- have been a hit with audiences. What is it that makes you connect with the audience?

I think I have a love affair with my audience (smiles). I love them and they love me.

Over the years my audience has grown. If you look at my social networking sites you will see a very serious audience from different parts of the world like Macedonia, Croatia and Serbia. They used to watch my serial Bandini and now Adaalat.  Which Indian television actor has fans in a place like Serbia? They keep asking for DVDs of Bandini and Adaalat.

Will you do more TV work if Ekta Kapoor (of Balaji Telefilms) offers you any?

Yes, I will do anything for Ekta Kapoor.

What shows do you children (eight-year-old daughter and five-year-old son) watch?

They are not allowed to watch TV. It's censored but they watch my show Adaalat.

I want children to have fun. In Adaalat, we don't believe in teaching law to the audiences but we entertain them and teach them the lessons of truth.

Lots of kids tell me they want to become a lawyer like my character. Some of the kids even call me KD uncle (smiles).

'Actors are required to maintain their bodies' 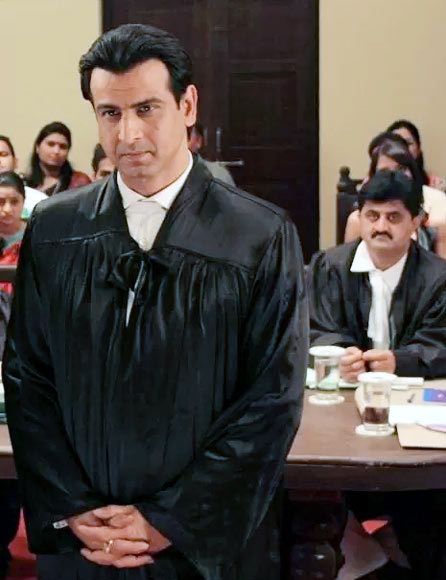 How do your children react to that?

They have got used to it. Earlier they would ask me who is Mr Bajaj and why are they calling me that. Now they know and understand that their their father is an actor (smiles).

You play a villain in the film Boss opposite Akshay Kumar. Can you talk about it?

I have completed shooting for Boss. When I heard the script, I told them I couldn't do the film. I told Akshay Kumar that he is Akshay Kumar who has a strong and tough personality in real life too, beaten up people like WWE wrestlers in films while I have played the roles of Mr Bajaj and Mihir Virani.

He told me not to worry as the character I would be playing is strong and has mind-blowing action.

Actors are required to maintain their bodies, but for this role it has gone beyond that level. I got seriously into body building because I go shirtless.

I worked for three months seriously on bodybuilding. Akshay was very happy with the result.

'I couldn't do Zero Dark Thirty due to date problems' 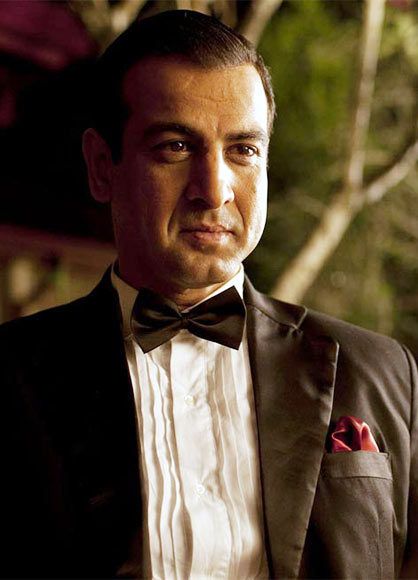 Recently, you said that you had rejected Hollywood's award-winning film, Zero Dark Thirty.

Yes. I couldn't do it due to date problems. It was clashing with Karan Johar's Student Of The Year.

I regret not being part of the film because I was offered an interesting role. It was nominated for the Oscars and won one award. But it's not a kind of regret that would have changed my life.

Have you got any more Hollywood film offers?

I have got offers for three films but I have already said no to one. The other two films will not go on the floors before next April so we are still in talks.

In Bollywood, Anurag Kashyap's Ugly is ready for release. I have been offered 10-12 films but will talk about them later.