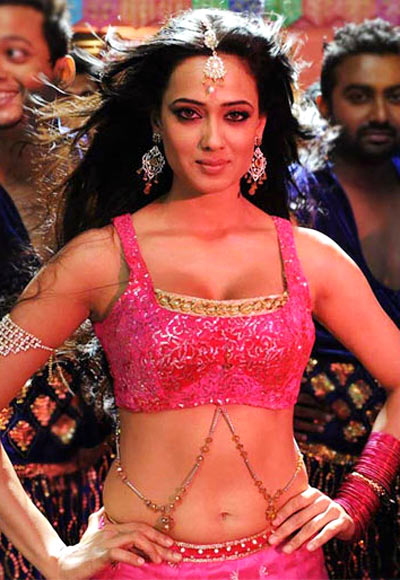 For the sixth season of reality dance show Jhalak Dikhhla Jaa, the contestants have now been finalised. The show will go on air on June 1 on Colors.

The show's promo has not been shot a studio. Rather, it's in a very unusual location -- a fort, 60 km from Mumbai. The fort has been part of many films like Wanted, Josh, Kambakt Ishq and Khamoshi.

Here's a look at the contestants, who will be a part of the show:

Not only is Parvarrish actress Shweta Tiwari very popular -- she recently won the fifth season of Bigg Boss -- but she is a fabulous dancer as well.

From television to films to theatre, this super mom has proved her talent with her versatility.

Will she sail through Jhalak Dikhhla Jaa? Let's wait and watch. 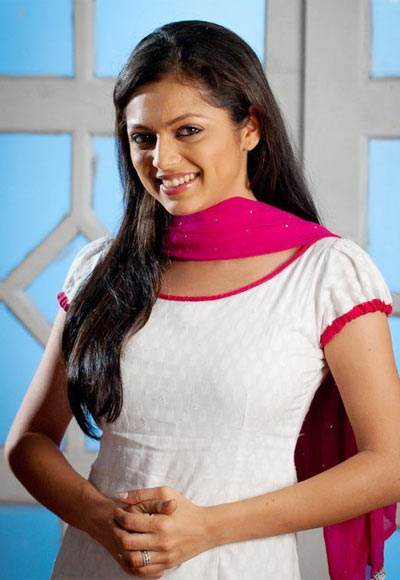 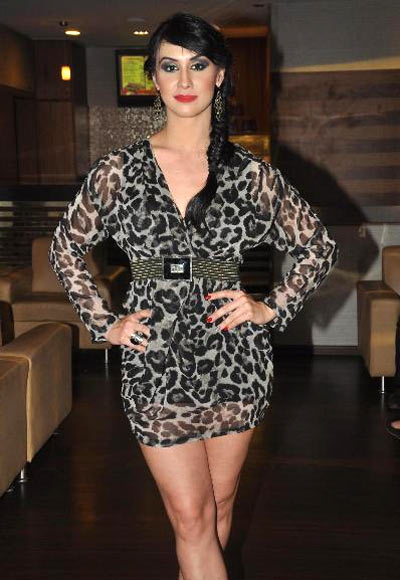 American actress-dancer Lauren was a contestant in the US reality dance show So You Think You Can Dance. She also played one of the leads in India's first 3D dance film, ABCD (Any Body Can Dance), directed by Remo D'Souza.

Dancing obviously comes easy to her. 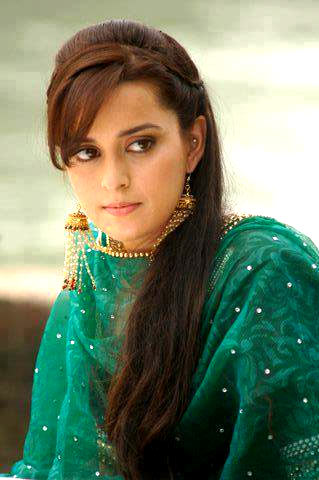 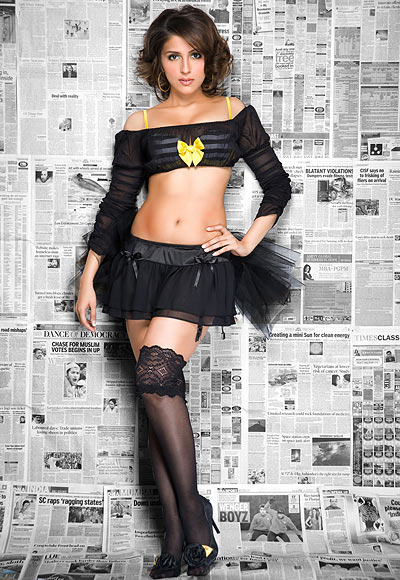 Actress Aarti Chhabria of Partner and Shootout At Lokhandwala fame, who won the reality show Fear Factor Khatron Ke Khiladi 4, will return to the small screen with Jhalak Dikhhla Jaa. 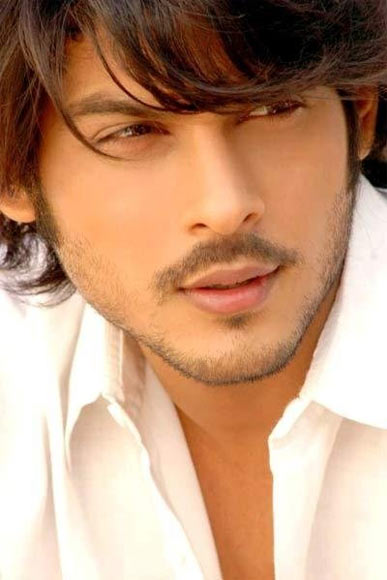 Siddharth, who plays Shiv in Balika Vadhu, will also show off his dancing prowess in this show.

The actor has a strong fan following, thanks to the hit show, and that makes one of the serious contenders on Jhalak Dhikhhla Jaa. 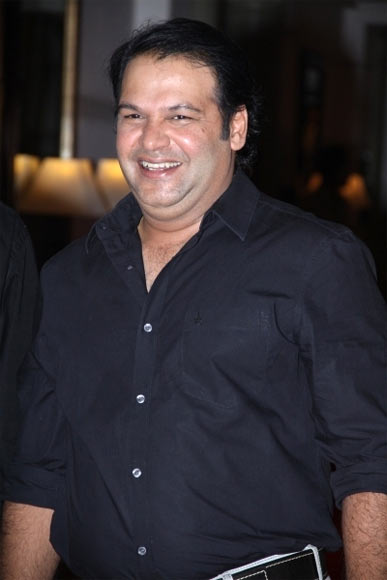 Now the comedian is ready to test his dancing skills.
Tags: Suresh Menon 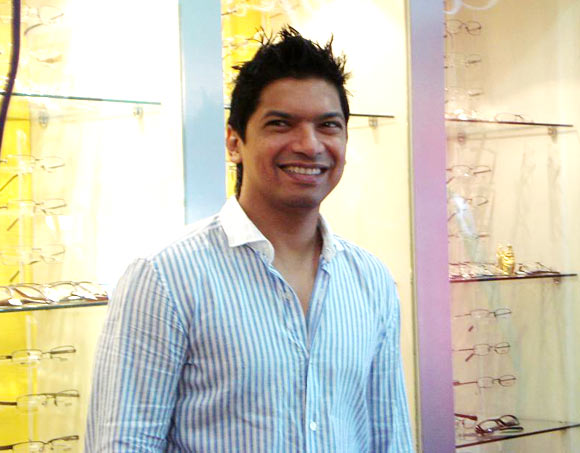 Known for his melodious voice, Shaan is all set to show us he's more than just a singer.

It will be fun to see his good friend Karan Johar, in whose films he's sung many times, judge his dance abilities.
Tags: Karan Johar 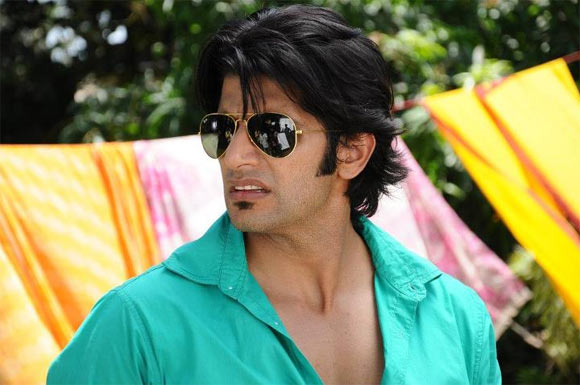 Karanvir played Prem in Kasautii Zindagii Kay and is a popular character in Life OK's Saubhagyavati Bhava. He was last seen in the reality show Welcome – Baazi Mehmaan Nawaazi Ki. 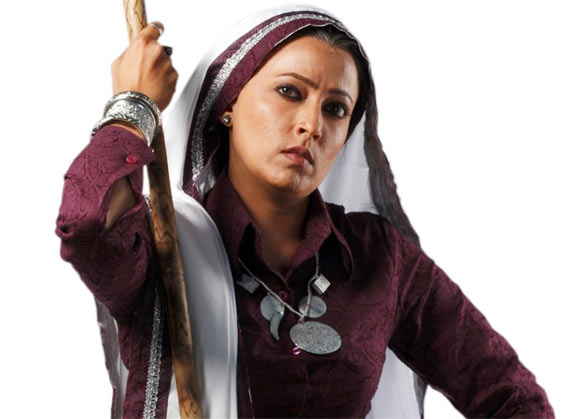 Meghna is known for her commendable performance as Ammaji in Na Aana Iss Des Laado. She is a fitness freak, and will now get ready to prove herself on the dance floor. 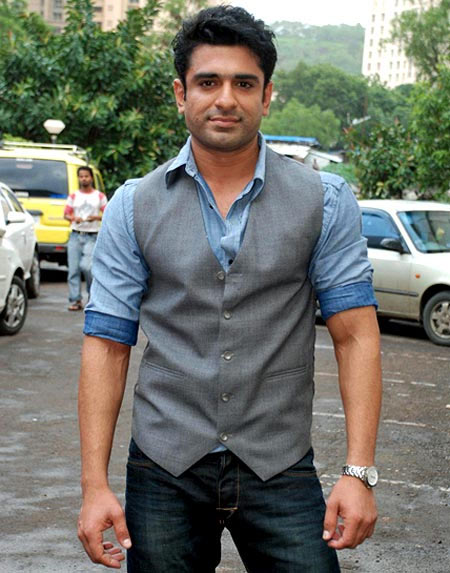 Ejaz Khan was last seen on the small screen as the male lead of Shubh Vivah. Now, he's all set to rock this reality dance show.

Eijaz is a trained dancer and had seen success in shows like Kya Hadsaa Kya Haqeeqat, Kavyanjali and Kyaa Hoga Nimmo Kaa, as well as films like Tanu Weds Manu. 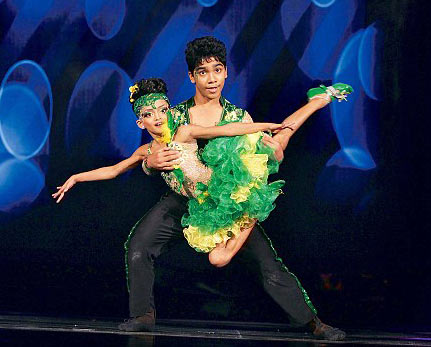 Maraju Sumanth and Sonali Majumdar are two salsa dancers, who won the fourth season of India's Got Talent. The duo impressed the judges with their whirlwind salsa moves, and hope to recreate some of that here.