Juhi Parmar: I was not a silent player in Bigg Boss 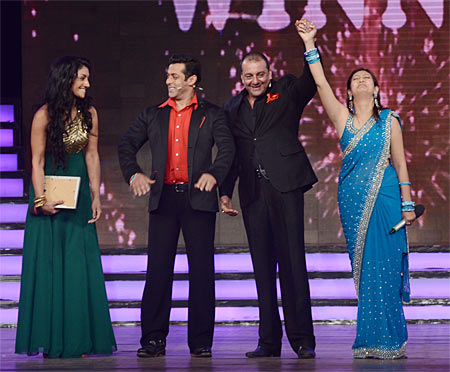 Juhi competed against Amar Upadhyay, Mahek Chahal, Sidharth Bhardwaj and Akashdeep Saigal in the last leg of the fifth edition of the much-talked-about show.

She is the second female contestant to win the show -- Shweta Tiwari walked away with the honours last season.

Apart from gaining some big prize money, the other big gain for her, says Juhi, is losing 10 kilos before she entered the show and four kilos during her stint on the Bigg Boss house.

Did you expect to win? You do have a huge fan following.

I agree that viewers have appreciated my work, but to think that's enough to win a reality show is not correct.

I was not the focal point of the show, as I never picked fights or created drama. I was doing dishes in the house for most of the time.

I thought viewers would see only that and I would not last long. But when I came out, I heard that I was appreciated for what I did in the house.

I supported the truth from the beginning and everyone has seen it. I thank the audience.

Whenever I was weak, I used to think of my family and I am proud of myself that I could win this show in a dignified way. The feeling of winning the title has yet to sink in. 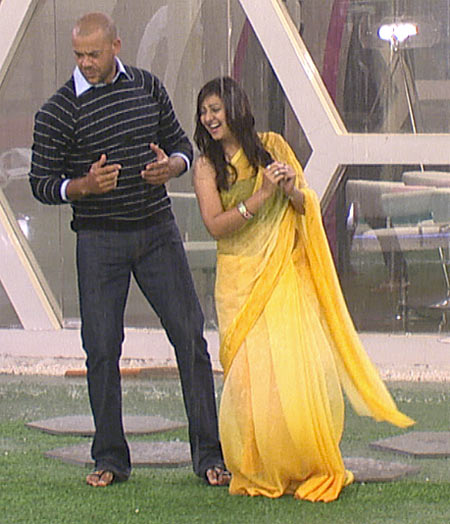 Did you do this show for any particular reason?

I wanted to make a comeback on television with a big bang. I didn't take up any show for a year because I had gained weight due to a thyroid problem.

For me, the struggle was to lose weight. When I got the Bigg Boss offer, I had lost 10 kilos and my target was to lose more during the show.

Second, it was very important for me to show the real Juhi. In my earlier reality show (Pati Patni Aur Woh) they had shown the customised Juhi, who would only get angry and had no others emotions. I wanted to show that I can laugh, cry, joke, and also get angry like any other person.

How has this show helped you?

It's like a new chapter for me. I can feel a lot of positive changes in myself. It has taught me how to forgive, get over things and how to let go.

It has made me value my family, friends, my work and all that I was kept away from in the show.

Did you have any strategy to win?

Any strategy for a show like this will fizzle out in a few weeks. You have to be natural with your emotions and go with the flow. 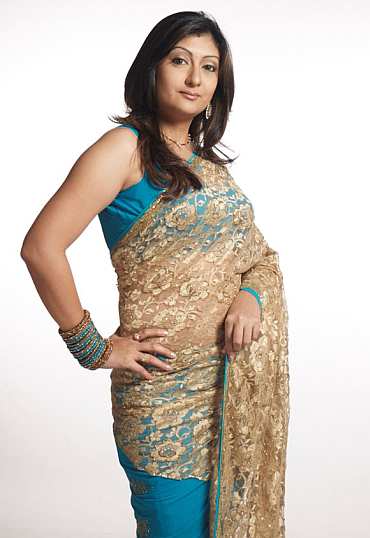 Were you a silent player?

I was not a silent player. I used to talk, laugh, cry, voice my opinion, stand up for the truth. If I had picked up fights then I wouldn't have won the show.

I have hardly had any major fights on the show. It takes you ahead in the show but it does not help you win. That's not the mantra.

You too complained about being a little uncomfortable with Amar.

I never said anything against Amar. Actually, during the task when we had to act like we were of a different gender, he got carried away. So I told him that I was a little uncomfortable when he pulled my collar because we are girls and not boys. He understood my point and that's it.

But you were biased towards Sky?

It's just that I got along well with Sky and unfortunately others had fights with him. He was very respectful and caring towards me and treated me as his sister.

I had a good equation with everyone. I know I came across as biased. But then, after being with Sky 24x7, I came to the conclusion that at least he is honest.

There were quite a few people in the show who projected themselves as saints when they weren't.

'Every week, I would wait for Sanjay Dutt's compliments' 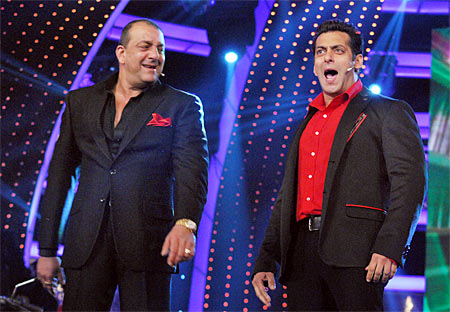 What do you have to say about the hosts Salman Khan and Sanjay Dutt?

Both were great hosts. Every week, I would wait for Sanjay Dutt's compliments. He was really warm, would point out our mistakes clearly. I got the feeling of his being a big brother till the end. It continued even when I was backstage before I came on the stage he patted my back.

Salman was there on the show for only a few weeks but whenever he came, he was full of fun.

How will you celebrate you victory?

I would love to spend time with my family and friends talking about the show. And, of course, party -- that goes without saying!

'I actually got to discover myself on the show' 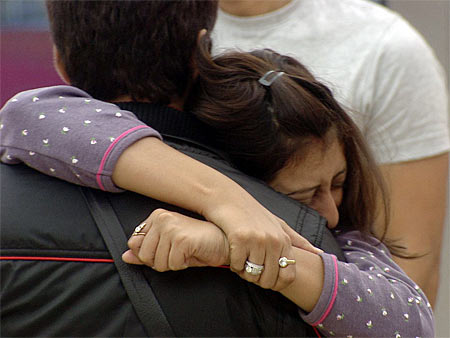 I will keep a major part of the money for my future kids. Also, it has been a dream to open an old age home in my home town Jaipur.

Will you advise your husband (Sachin Shroff) to take part in the next season of Bigg Boss?

He can actually stay there for six months because he has more patience than I.

I actually got to discover myself on the show. I thought I didn't have patience and control but I learnt that everything is within you.

I love Bigg Boss (shouts) and will definitely ask him to take up the show if he is offered it.