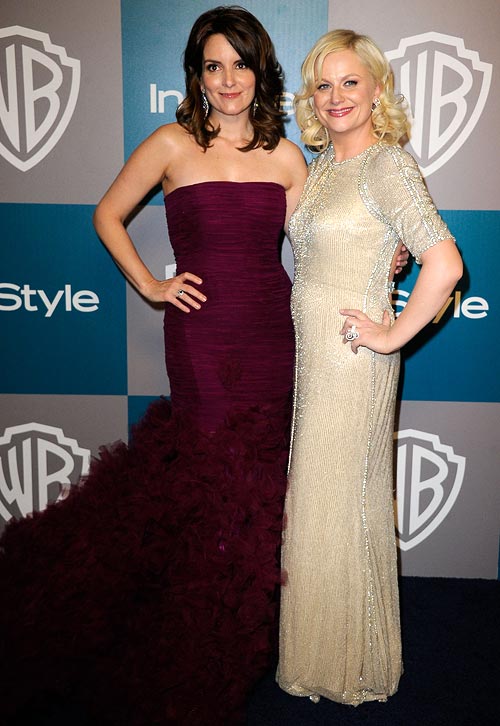 The 'magnetic duo' will replace British comedian Ricky Gervais, who has been the show's acerbic host since 2010, the BBC reported.

Fey and Poehler previously starred together in the film Mean Girls and on Saturday Night Live.

The awards, voted for by Hollywood's foreign press, will air on January 13.

The Hollywood Foreign Press Association and NBC, who organise the event were 'thrilled' to have Fey and Poehler on board, with Paul Telegedy, of NBC describing their involvement as a 'major coup.'

'Tina and Amy have a proven chemistry and comedic timing from their many years together on SNL to their successful co-starring roles in Baby Mama,' he said.

Is James Bond bisexual in Skyfall? 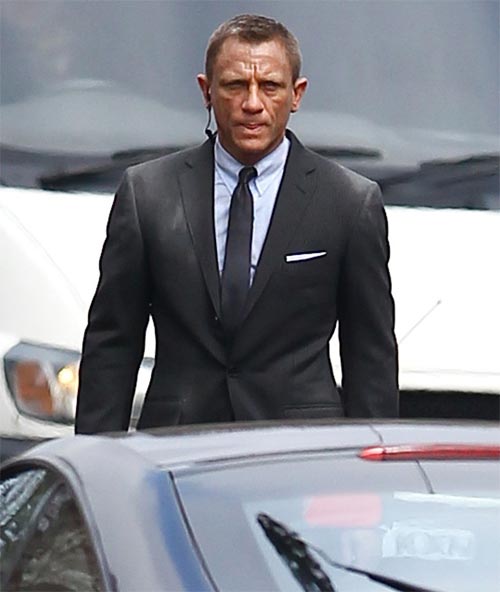 Speculation over James Bond's sexuality is rife after the revelation of what's being called an 'erotically-charged' scene in the latest 007 flick, Skyfall.

In response to Silva's attentions, 007 is seen replying, 'What makes you think this is my first time?'

Since Craig has made no secret that he would be open to Bond being bisexual in interviews while promoting Quantum Of Solace, speculation is rife that Skyfall is the movie that finally sees Bond extending his attention to the not-so-fair gender.

'I don't see the world in sexual divisions,' Stuff.co.nz quoted him as telling Movieline.

He described the scene as a 'a great flirt' and 'a game of cards.'

'Someone suggested that Silva may be gay. And I'm like, I think he'll f*** anything,' he said.

In the same interview Bardem, noted that while Silva's sexuality was 'part of the game,' his goal as the character was simply to create 'uncomfortable situations.'

'Within that, you can read anything that you want or wish,' he said, adding: "But it was more about putting the other person in a very uncomfortable situation where even James Bond doesn't know how to get out of it.'
Source: ANI