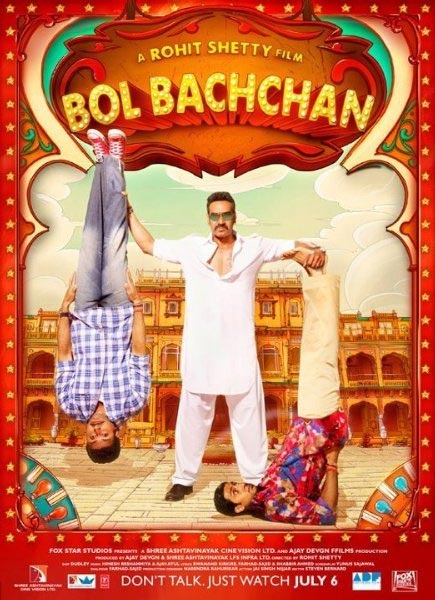 Like it or not, remakes have existed for a long time.

Others blatantly ripped-off their overseas source. Like Ghost (Pyaar Ka Saaya), I Am Sam (Main Aisa Hi Hoon) whereas Heyy Babby borrowed liberally from Three Men and a Baby even as Zinda and Naina looked at South East Asian features like Old Boy and The Eye for scene-to-scene inspiration.

But with the world becoming a smaller place and copyright laws getting stringent by the day, buying rights to helm an official remake is the brand new trend.

Purists hate it, of course. In an industry dictated by box office numbers, however, this is of little consequence. And so no matter how much one condemns Bol Bachchan, Rohit Shetty's kitschy retelling of Hrishikesh Mukerjee's acclaimed comedy Gol Maal, there will be more remakes.

Here's a look at 10 of the worst official remakes to precede the Ajay Devgn-Abhishek Bachchan starrer. 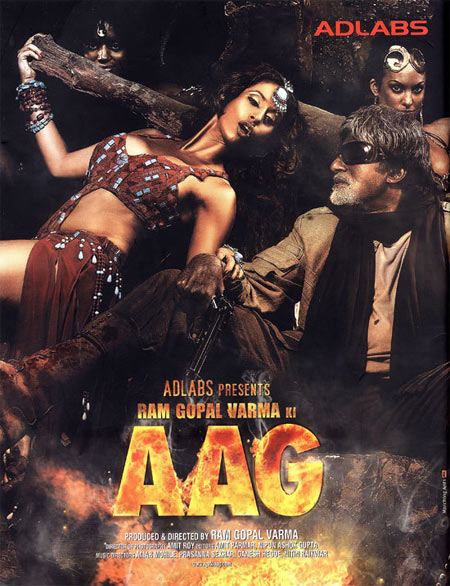 How do you react to extreme indifference? In kind.

Ramesh Sippy's enduring entertainer and its stock of beloved characters -- Jai, Veeru, Basanti, Gabbar, Thakur -- are reduced to buffoons in Ramgopal Varma Ka Joke. What is supposed to be a tribute is rendered with such drastic irreverence, it's only fair he got the kind of flak he did. 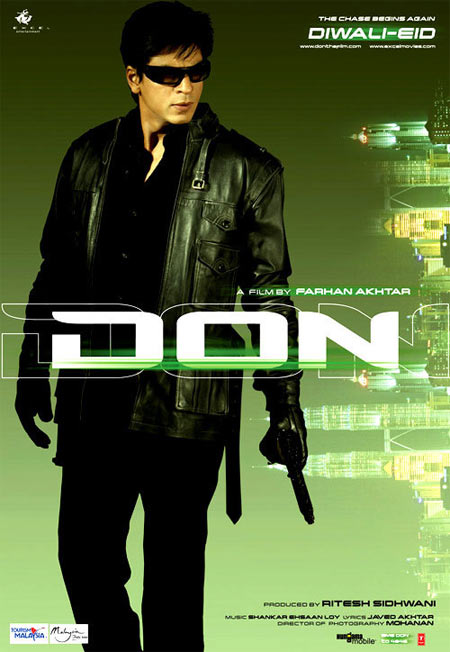 Farhan Akhtar's take on the sleek Amitabh Bachchan action thriller co-written by his father Javed Akhtar and Salim Khan is so unforgivably floppy with its patchy writing, tame performances, humdrum action and style-over-substance motto. Also, no matter how big Shah Rukh Khan gets, he's no Big B.

Only the new Don is not just impossible, he's incorrigible too. That would explain an equally unnecessary, unoriginal sequel. 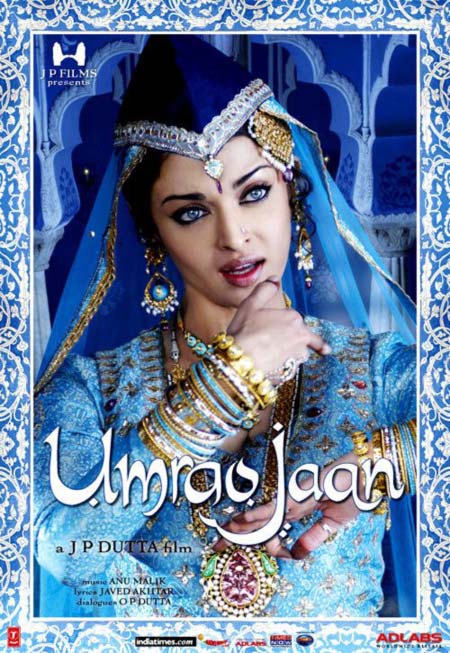 It's been more than 30 years but the radiance of Rekha and her masti-filled aankhen continues to draw us in. But J P Dutt's vision of this poetic saga about an ill-fated courtesan is so ludicrously bad, there's simply no redeeming it.

Dutta insists his adaptation is closer to Mirza Hadi Ruswa's novel but none of his references are novel and rely on Ali's resplendent imagery. Passing off superficiality for soul is the greatest crime of this Aishwarya Rai vehicle. 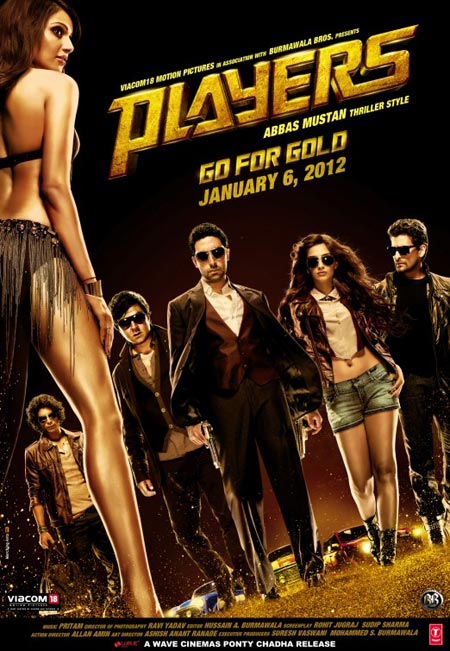 What's the point of buying rights if you are going to mess with a perfectly nuanced script and make some dumb changes anyway? Abbas-Mastan's much-hyped remake of The Italian Job botches up on that front and more.

It doesn't help that they've hired a cast of disinterested actors hamming it up as if their lives depended on it. 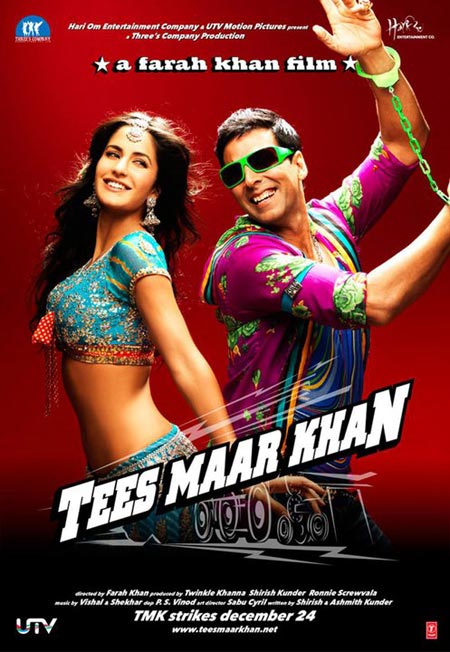 It didn't really start out as an official adaptation but looming legal action propelled producer Shirish Kunder to do the needful.

One expected good VFM from Farah Khan's direction of Peter Seller's After The Fox but its tacky, offensive humour, over-the-top acting and excessive elements ensured a place as another flop on Akshay Kumar's resume. 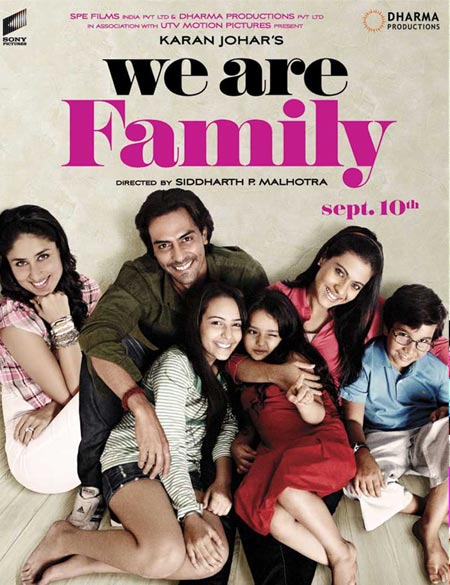 Image: Movie poster of We Are Family

How do you go wrong with Kajol and Kareena Kapoor in a script as emotionally rich as Hollywood's Stepmom?

Again, tweaking the storyline for so-called enhancements results in imbalanced characters, failed conviction and a melodrama so boring it cannot be saved even by the foremost K's in the business, Kajol, Kareena or Karan Johar. 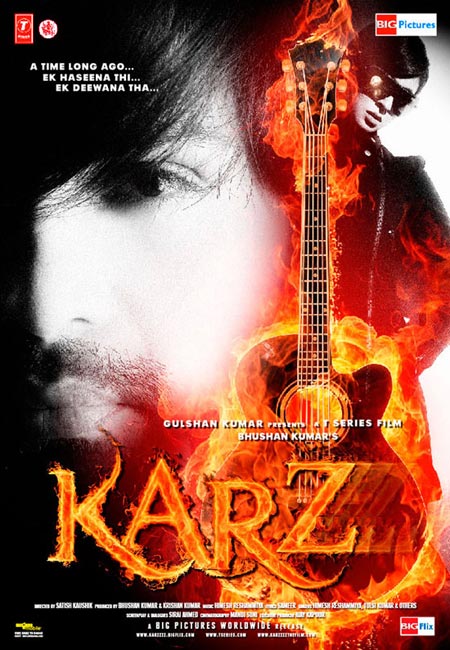 Himesh Reshammiya doing a Rishi Kapoor? And it's not even a parody?

Apparently, Satish Kaushik was hit by this brainwave of casting the composer-singer in a remake of Subhash Ghai's reincarnation drama. Why the original didn't work is mind-boggling. Why its rehash with the extra z's failed, not so much. 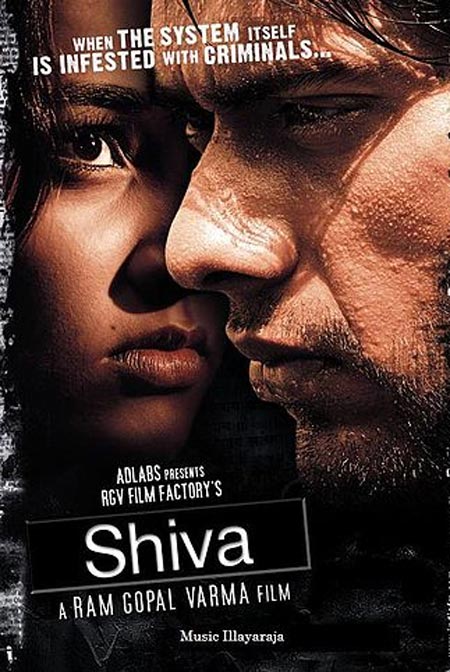 Trust Ram Gopal Varma to humiliate himself like this.

After James, a revamped version of his breakthrough Shiva directed by assistant Rohit Jugraj failed to create any ripples, Varma took the task on himself with yet another remake featuring the same cast -- Mohit Ahlawat and Nisha Kothari.

The filmmaker's arrogance got the better of him. Displaying none of the raw angst and palpable intensity of Nagarjuna flick, the new Shiva too met with a similar fate as that of James at the box office. 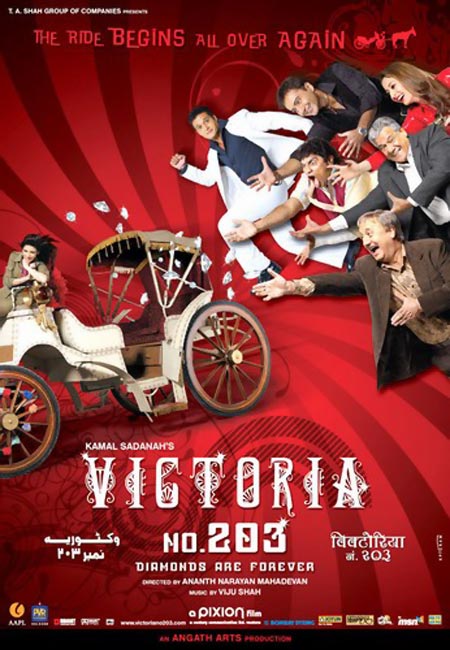 Image: Movie poster of Victoria No 203

The adventures of Ashok and Pran in the breezy Victoria No 203 worked favourably in the 1970s prompting actor turned producer Kamal Sadanah to assign a remake with Anupam Kher and Om Puri.

Director Anant Mahadevan doesn't possess the skill set to elevate its below average content squandering away the seasoned talent of his lead actors in a hocus pocus plot with lousy wit and zero thrills. 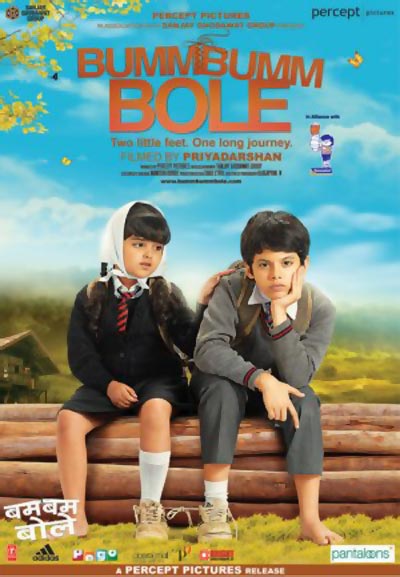 Priyadarshan contorts the fragile, innocent frames of Majid Majidi's internationally-acclaimed Children of Heaven to concoct a manipulative children's film, which feels so laboured and contrived; it's almost insulting to the Iranian filmmaker's pure aesthetics.

Not even its cute actors, Darsheel Safary and Ziyah Vastani, can do much to save this unfeeling, lengthy sham.