The 10 Most Pirated Movies Of All Time 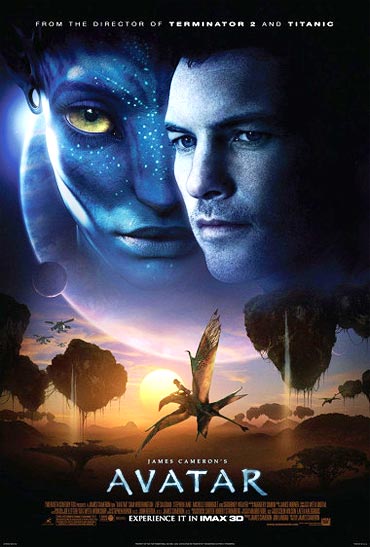 When Netflix, the popular net streaming media in America, came up with the list of the 10 most rented movies of all time, the guys over at TorrentFreaks had a brainwave.

The weblog that describes itself as beign dedicated to BitTorrent, came up with a list of top 10 most pirated movies of all time.

With James Cameron's Avatar leading the pack with 21 million downloads since its release in 2009, all the films that figure on the list have released in 2006 and in the following years.

Director Cameron, ironically, had said that 3D filmmaking was the only hope for combating piracy. 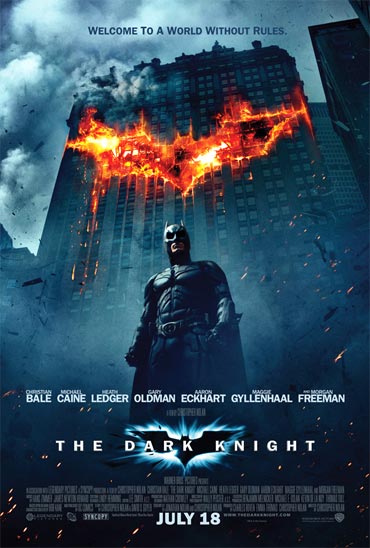 Christopher Nolan's The Dark Knight -- the superhero sequel to Batman Begins -- was a huge hit worldwide, garnered positive reviews and got Heath Ledger his first and only Oscar award.

The film released in 2008 and has been downloaded 19 million times ever since. 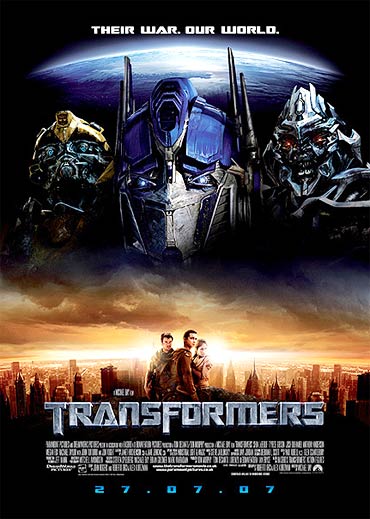 But that didn't so much leave a scratch in the film's super impressive box office collections. The film made a cool $709,709,780. 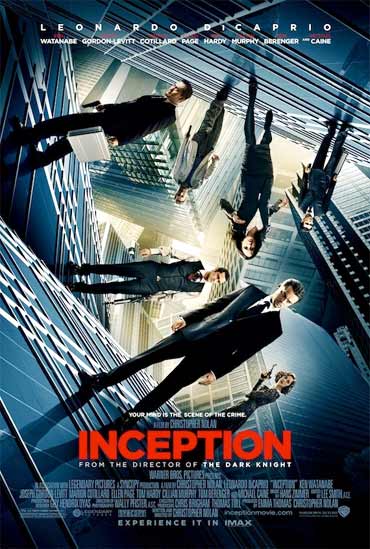 Released just last year, the Leonardo DiCaprio-starrer has been downloaded 18 million times and made a whopping $825,408,570 at the box office. 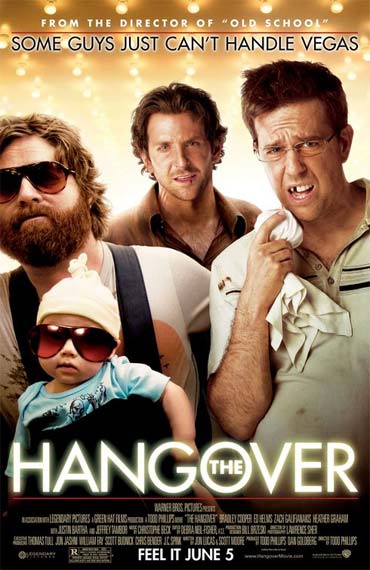 Tod Phillips' comedy film The Hangover was the biggest surprise hit of 2009. Understandably, the film has had as many as 17 million downloads. 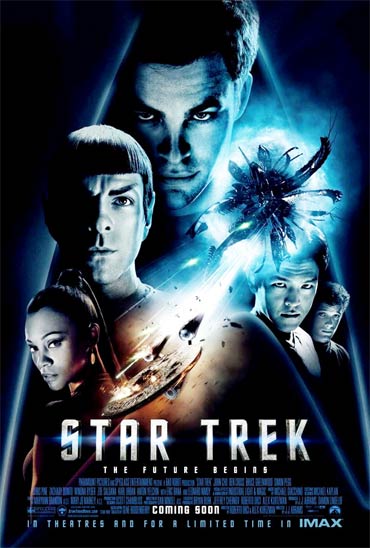 2008's Star Trek, the 11th film based on the epic Star Trek franchise, snagged the sixth spot with 16 million downloads. 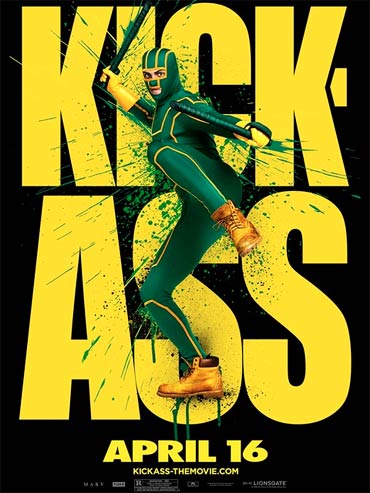 Kick Ass released in 2010 and is the only film on the list that missed the $ 100 million mark. It collected $96 million upon its release.

It has been dowloaded 15 million times. 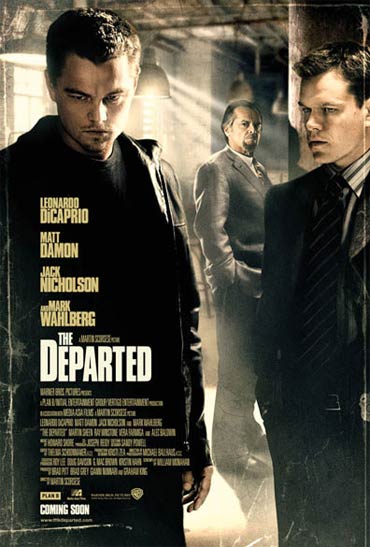 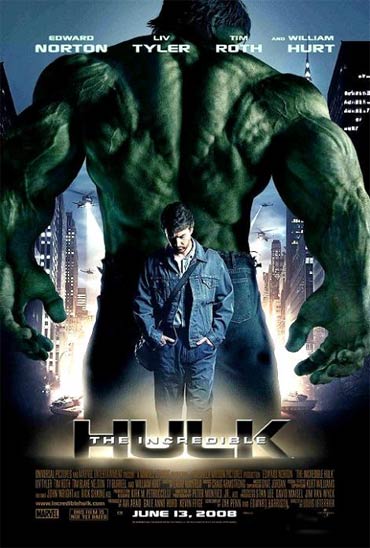 Edward Norton starrer The Incredible Hulk released in 2008 and figures at the eighth spot with 14 million downloads.

Pirates of the Caribbean: At World's End 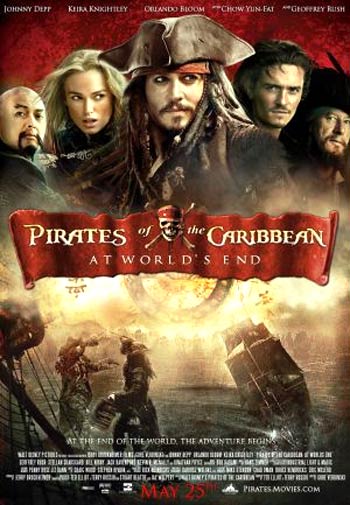 Image: Pirates of the Caribbean: At World's End movie poster

Johnny Depp-starrer Pirates of the Caribbean: At World's End released in 2007 and rounds off the top 10 with 14 downloads.