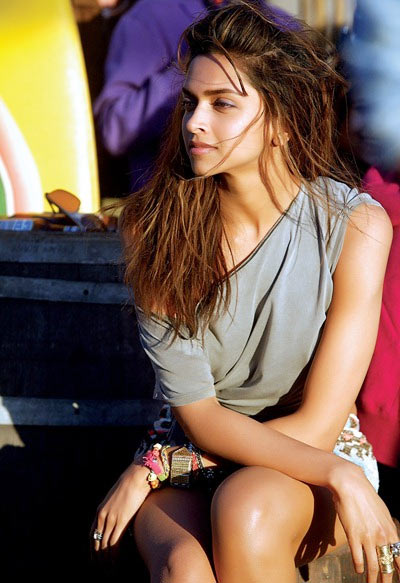 As fiesty Veronica who belives in living in the moment, Deepika is at her hottest avatar as she flits in and out of frame in hip clothes and accessories.

We wonder if she fits the stereotype Christian women that Hindi movies love to show.

We look back at the prettiest Christian girls in the movies through the years. 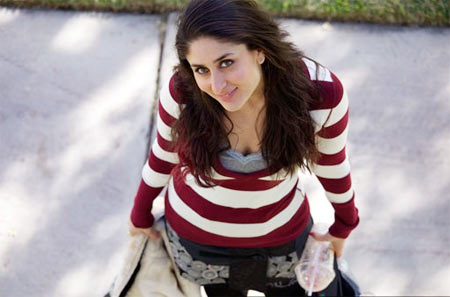 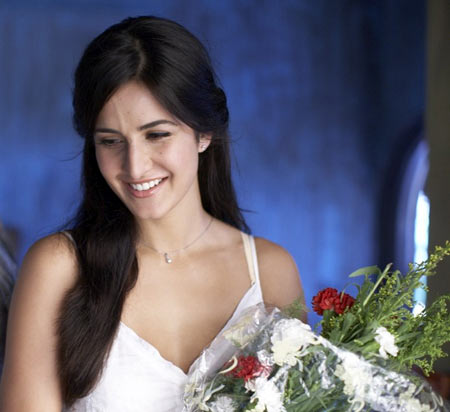 Katrina Kaif's adorable Jenny catches the eye of town simpleton Prem (Ranbir Kapoor), who has little else to do in life other than hatching plans to profess his love for her. 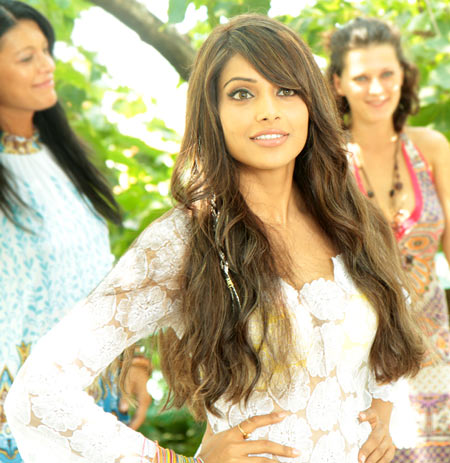 Dressed in cropped shorts and pretty skirts, Zooey is a welcome addition to the film's rather grim plot. 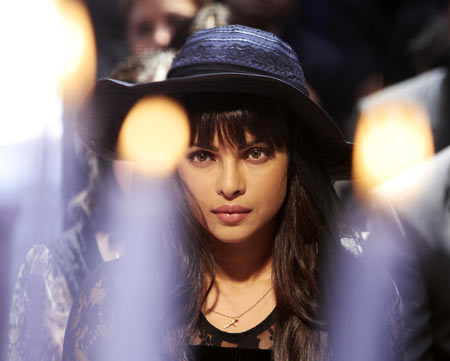 Her quirks and misfortunate love life make her an unforgettable character. 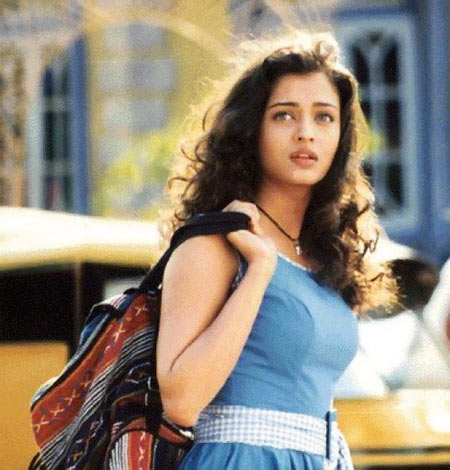 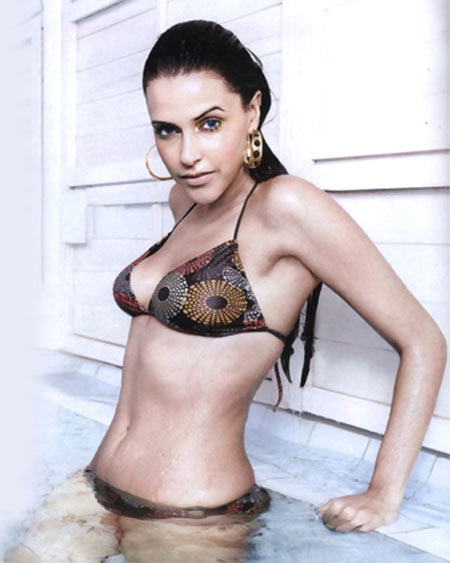 Actress and former beauty queen Neha Dhupia played Julie, a naive Goan Christian who comes to Mumbai after a rather painful break-up but finds herself sucked into the murky world of prostitution. 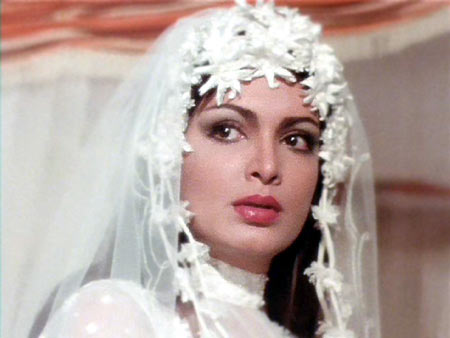 Dimple Kapadia captured the imagination of the entire country with her polka-dotted tops and short skirts in her debut film Bobby.

The film also marked the pairing of one of the most good looking couples in Bollywood -- Dimple and Rishi Kapoor. 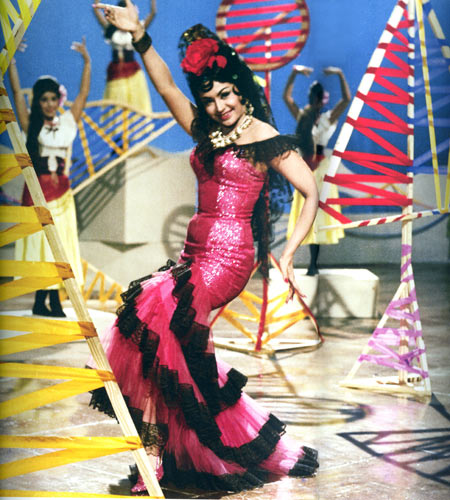 A dancer in a club, Ruby performs with star singer Rocky (Shammi Kapoor), her object of affection.