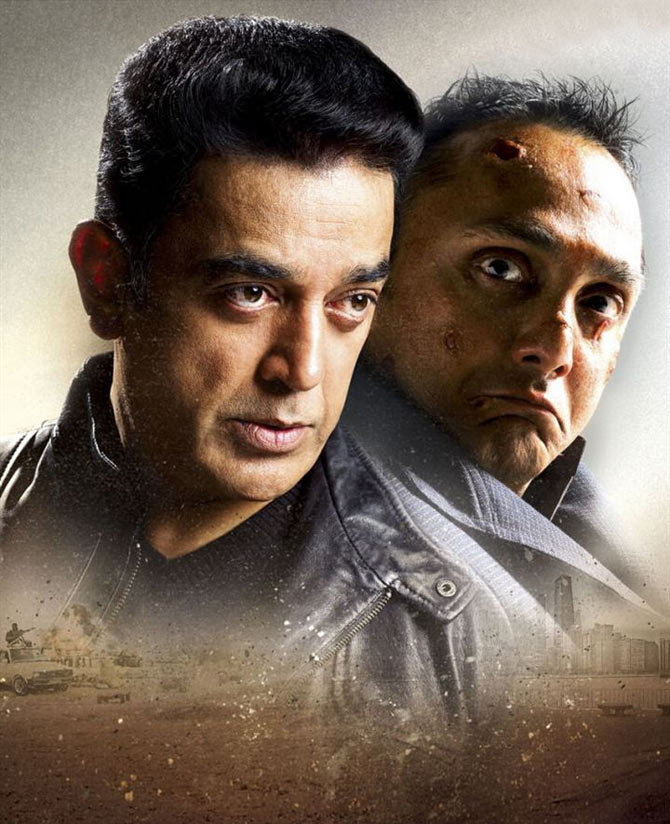 Baring a few surprises, the biggest box office hits of 2013, predictably, have been films by big banners and A-list stars.

Here is a look at some of the biggest money-makers this year.

Despite all the controversies, its alleged anti-Muslim content, the delayed release, and the mixed response from critics and audiences, Kamal Haasan's Vishwaroopam is one of the biggest blockbusters of the year.

Technical superiority on par with Hollywood, authentic looking military manoeuvres, air strikes and jihadi training camps - and above all the brilliance of Kamal Haasan - took the film to a whole new level. 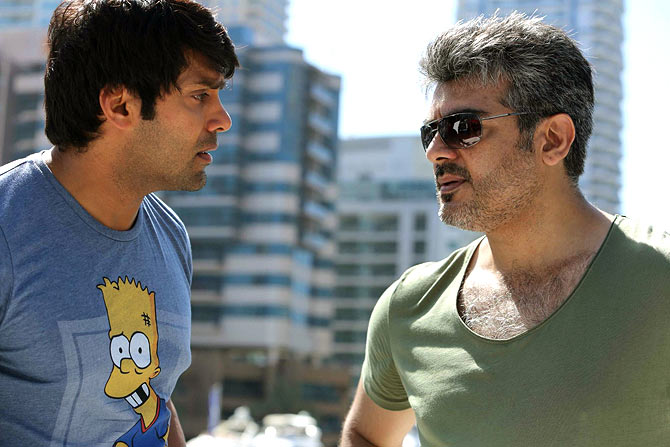 The film is just another clichéd revenge drama set in the backdrop of betrayal and corruption, only made remarkable by Ajith's charismatic screen presence, complete with the salt and pepper hair, dark glasses and black t-shirts.

Well supported by Arya and the gorgeous Nayantara, this Diwali release firmly and confidently ruled the box office. 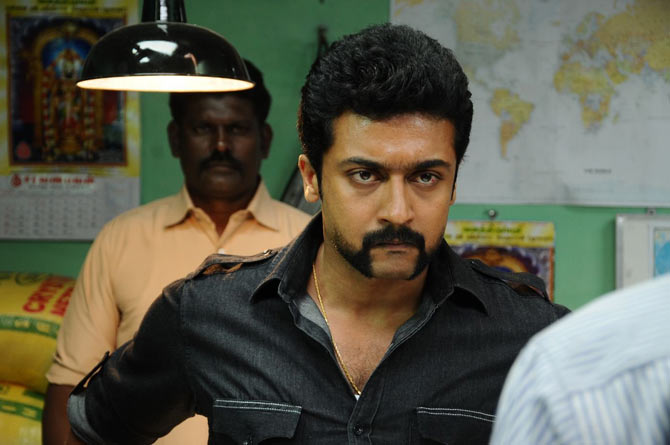 The sequel to the 2010 blockbuster bore all the trademarks of director Hari: lots of power-packed action sequences and a story that races along with tremendous speed.

Crisp dialogue, a powerful performance by Suriya and comic relief provided by Vivek and Santhanam made Singam 2 an extremely well-packaged, if slightly long and over dramatic film, and a huge commercial success. Vijay's much awaited action drama Thalaivaa was yet another film marred by controversies and a delayed release.

Inspired by Nayakkan and Sarkar, the film is about how circumstances force an individual to don the mantle of leadership.

The breezy first half, more like a light-hearted romantic comedy, is in sharp contrast to the violence, bloodshed and vengeance in the latter half.

The film had nothing new to offer, but an understated and mature performance by Vijay, complemented by the exuberance of Santhanam made the film one of the biggest hits of the year. 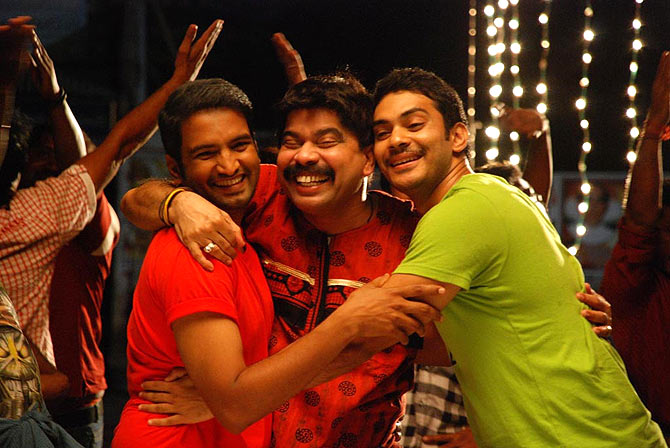 One of the biggest surprises at the box office this year, Kanna Laddu Thinna Aasaiya, written and produced by Santhanam, is about three men desperately trying to woo a woman.

The terrific combination of Santhanam and Powerstar Srinivasan worked wonders, making the film a complete laugh riot that scored big time with the audience.