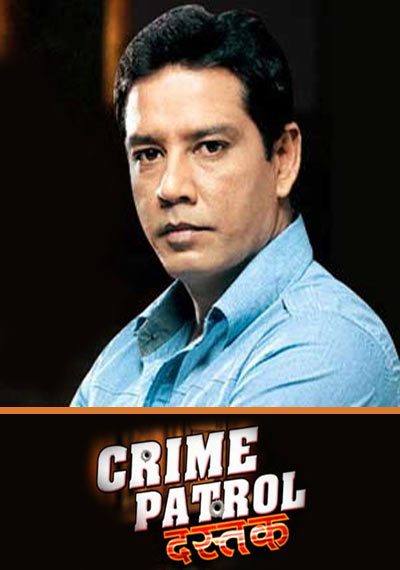 Indian television has a generous dose of reality shows and soaps. Crime shows come as a breath of fresh air.

Many of these crime shows are based on true incidents like Crime Patrol Dastak and Savdhaan India –India Fights back, while fictional shows like CID have a crisp format.

Take a look at the crime shows on TV, and vote for your favourite at the end!

Viewers are warned to be aware of the criminal activities occurring in their neighbourhoods, and told how to protect themselves.

The show uses real life crimes and dramatises them in a way that has audiences hooked. 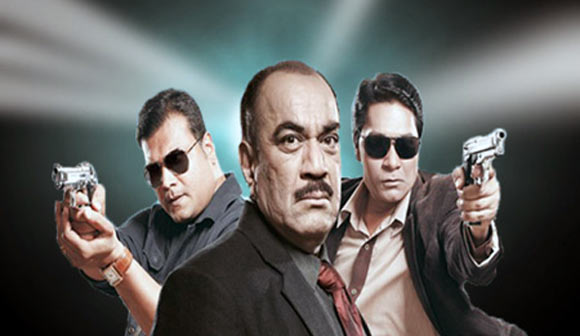 CID is the longest-running TV series in India. After 16 years, it continues to be one of the top shows for Sony Entertainment Television.

It is about a team of detectives belonging to the Crime Investigation Department in Mumbai, who risk their lives to solve crimes.

The protagonist of the show are Shivaji Satam, Dayanand Shetty, Aditya Srivastav and Dinesh Padnis. 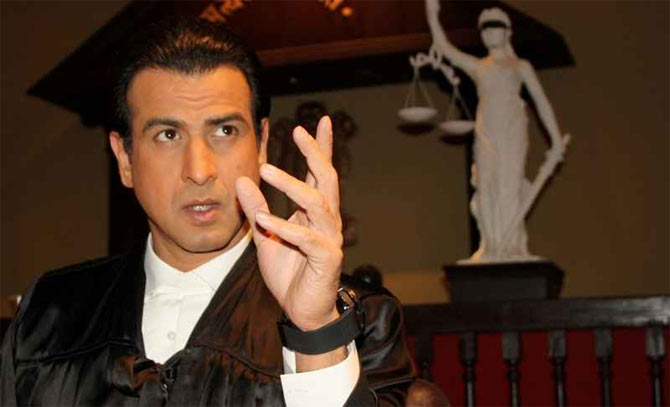 The show has a devoted following mainly due to Ronit Roy's performance.

The importance of KD -- as he's called -- is that he stands not for his clients, but for justice.

Adaalat has been dubbed in Bengali too.

Similar to Crime Patrol Dastak, Savdhaan India-India Fights Back is about shocking real-life crime cases which the police tackle regularly, and the stories of ordinary people who have stood up to fight crime.

Actor Atul Kulkarni is the host for the Mumbai series.

Gumrah - The End of Innocence 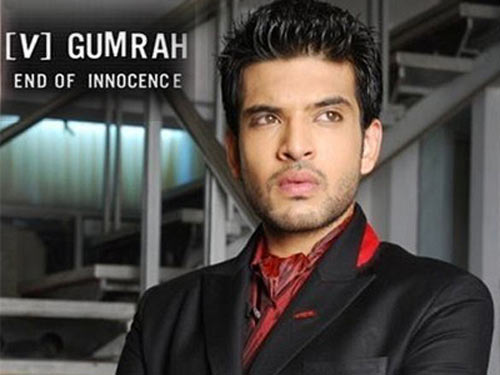 Image: Karan Kundra in Gumrah - The End of Innocence

These are young, educated urban Indians, mostly English-speaking, who go against the law.

A brave new generation that has resolved to make good the oath they have taken of ensuring safety and peace of citizens even in the most difficult and risky situations. 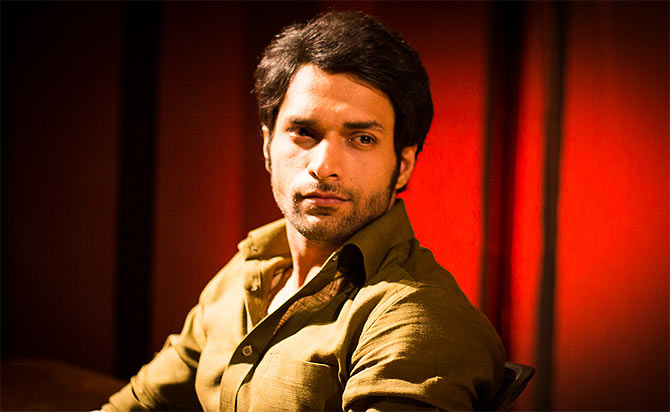 A rebel cop with an attitude. That’s ACP Arjun Raute played by Shaleen Malhotra, who doesn’t hesitate to break the rules of the system, and believes only in solving crimes and helping the victims or affected families.

The thriller also explores the personal lives of individual members of the ETF Emergency Task Force. 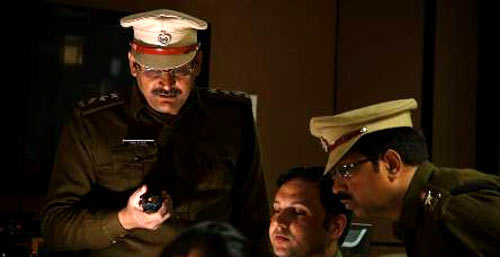 The series is different from the other crime based shows in that it is not a dramatisation of real events, but the real events themselves.

Cameras capture the activities of the police force, the rigorous process of investigation, and the challenges. 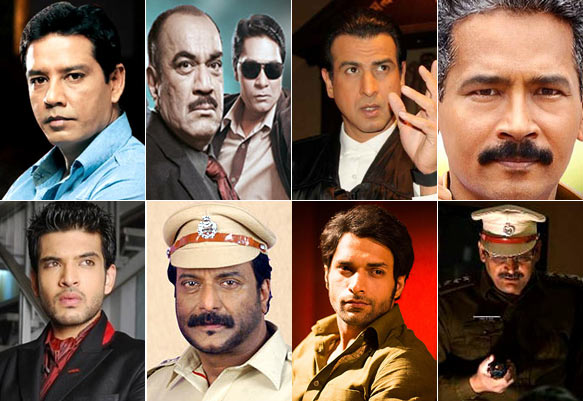