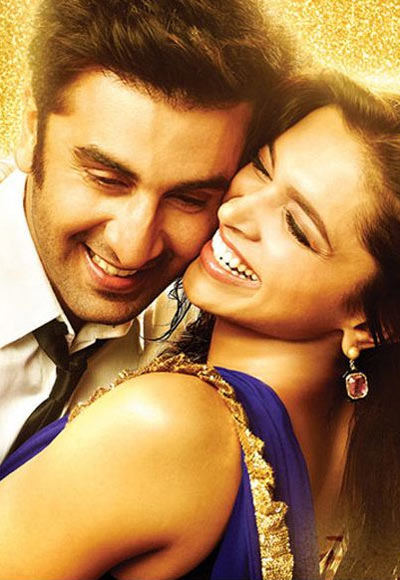 Do couples who share an off-screen spark have better chemistry in the movies?

It's a debate that's raged on for a while, and has been given fresh fodder by the overwhelming success of Yeh Jawaani Hai Deewani.

But which real-life couple did you, dear reader, enjoy most on screen?

Go through this list of erstwhile (and rumoured) couples, and cast your vote for the pair you liked best.

It's pretty hard to deny the fact that Ranbir-Deepika look really good as a couple, and while their on-screen chemistry didn't get much of a chance in Bachna Ae Haseeno -- where Kapoor was surrounded by a varied selection of heroines -- the two do indeed complement each other very well in the new Yeh Jawaani Hai Deewani. 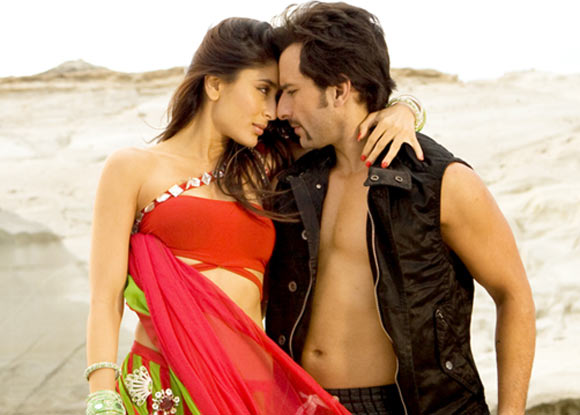 The Nawab and his queen have acted together several times -- from Hum Saath Saath Hain to Omkara and Tashan -- but while their films as a couple, like Kurbaan and Agent Vinod, might not have set the cash registers ringing, they certainly showed off electrifying sparks between the duo. 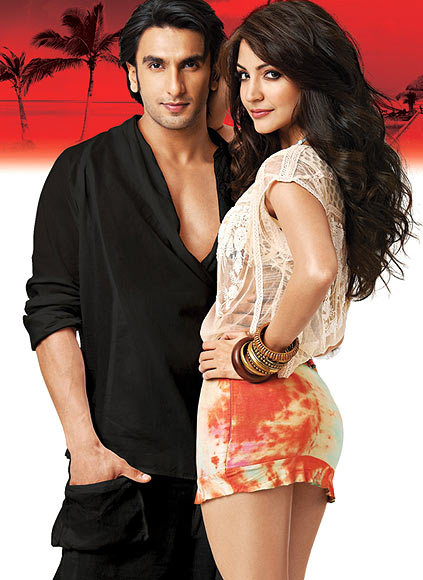 Is there anyone out there who didn't like these two in Band Baaja Baaraat?

The two offset each other perfectly as characters and a couple, and ended up sharing one of the most memorable kisses in modern Hindi cinema.
Things might have been a lot less special in that Ricky Bahl film but at least we got to see a couple who gyms together. 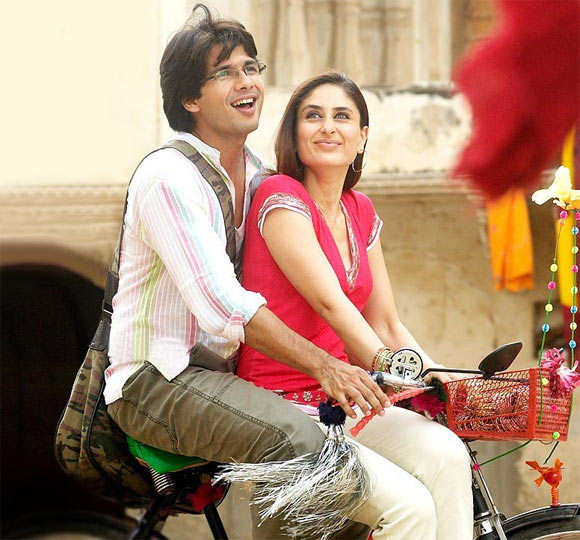 One of the first contemporary couples to go openly but casually public to the world, these two kept up a good thing for quite a while.

Their on-screen appearances might not have been spectacularly hot, but they were always an adorable movie pair, best exemplified in the blockbuster Jab We Met. 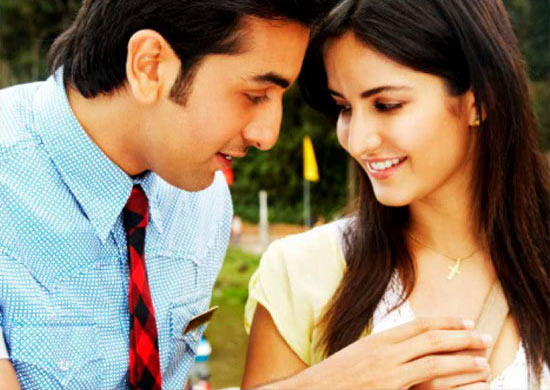 Did they? Didn't they?

Nobody's sure if Kapoor indeed knocked boots with Salman Khan's girl but the two were rumoured to be having quite the roaring affair.

They didn't have much of a romance in Raajneeti, but they went dreamily at it in Ajab Prem Ki Ghazab Kahani, and looked good doing it. 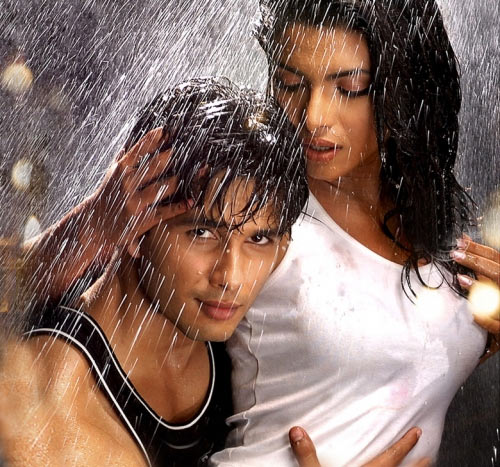 One of the most prolific romantics in Bollywood, Kapoor's connection with Priyanka was almost as high-profile as his significantly public breakup with the actress.

Impressively, both actors delivered their career-best performances in the same film, Kaminey.

Together in this film they were sexy, sweet and worth rooting for. 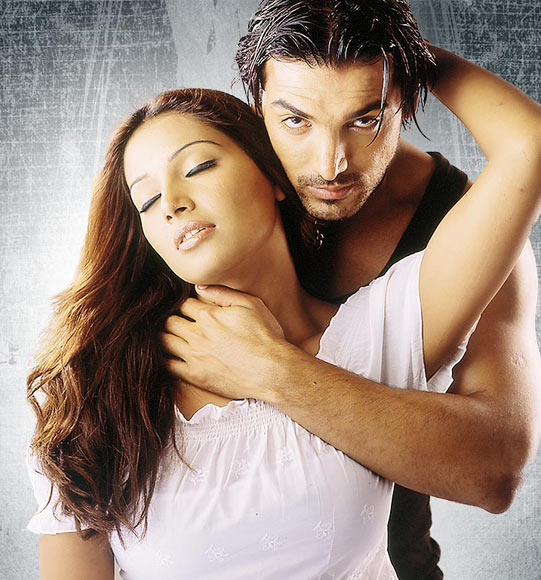 Braving many a rumour and scandal, from amorous footballers to bimbettes, the John-Bipasha relationship sold many a tabloid in its time. 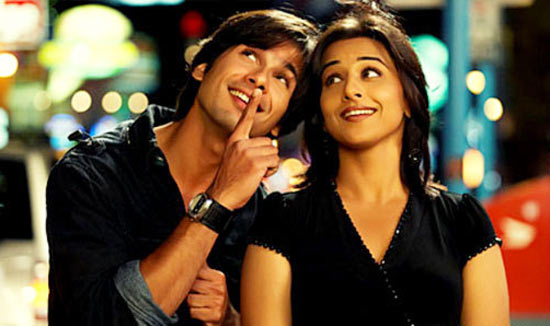 The shortlived Shahid-Vidya relationship lasted, it seems, just about as long as the running time of their one film together, Kismat Konnection. (Which is to say longer, perhaps, than it should have.)

These two didn't work on screen at all. 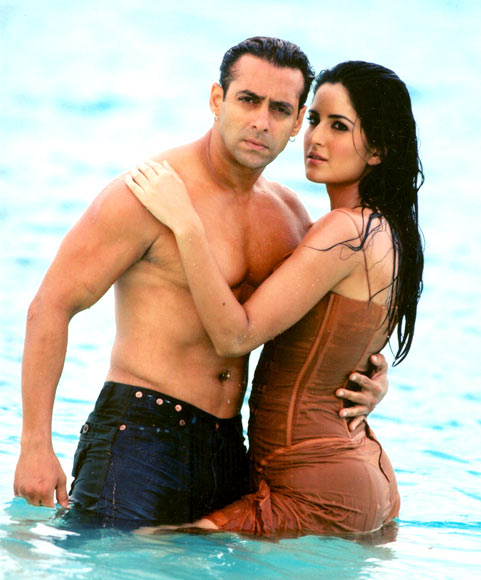 There are quite a few upsides to being Bhai's girl, and one of the major ones is that the megastar sticks around the early, rough years while the girl polishes up her skills and earns a big ticket pedigree.

Khan and Kaif have done a whole bunch of movies together, and clearly they strike a chord with the public: their last, Ek Tha Tiger, was a historically huge hit. 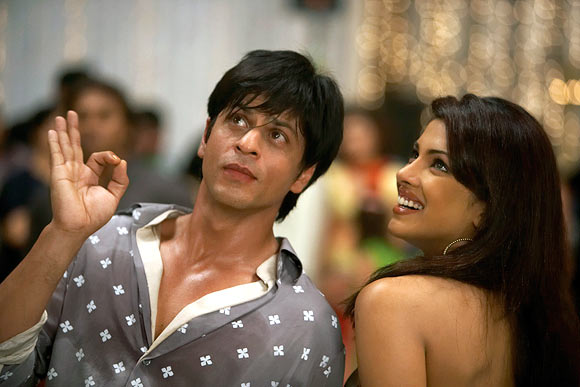 The rumour that just won't stop.

Khan and Chopra are dating, are secretly married, are 'just good friends,' and so on: the gossip magazines have said far too much about these two, and while we don't believe most of it, there's no doubt that the two look terrific together in the Don films.

The best couples on screen? VOTE! 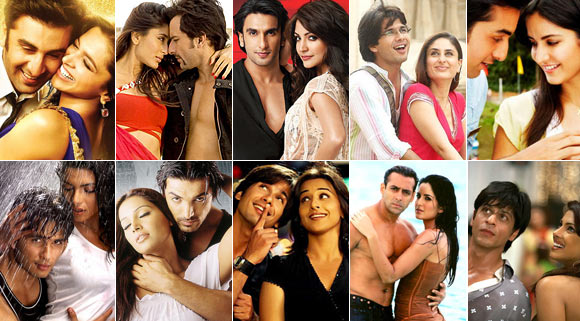