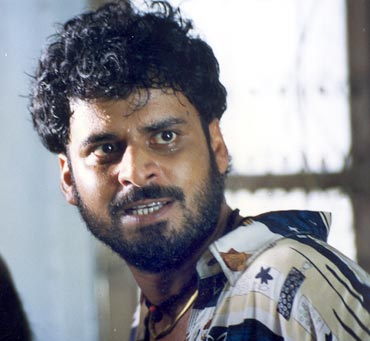 Ram Gopal Varma can do anything. He hasn't done anything *of note* in a while, true, but he is capable of surprising us, as he has throughout his prolific career as a filmmaker.

Most directors make films of a certain quality, occasionally making something great or awful but usually sticking to standard. Some others come in with a great film and never make anything memorable again.

Not Ramu. To illustrate my point, here's a look at the best and worst of Ramu, descending from the 5-star masterpieces to the lowest of the low. And all we can say about the films on this list is that they're all very distinctly Varma.

Satya, the film that will in all likelihood go down as RGV's legacy, is a visceral ride up the ranks of Mumbai's underworld, a film that influenced every gangster film after it, and one where all the elements -- performances, characters, music, cinematography, action -- came together very memorably indeed.

Company was less raw but better crafted, a gangster film made using the finest script Ramu's ever worked with. 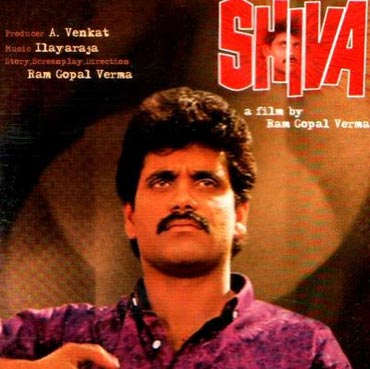 Ramu started off strong, making his motion picture debut with this hardcore actioner, something Indian audiences had never seen before.

Bicycle chains wrapped around knuckes, this film packed the kind of bloody punch that had us reeling, yes, but also begging for more. 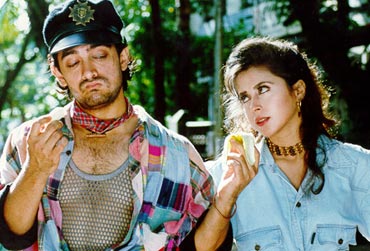 He hasn't made many romances, but Varma sure left his mark on the genre with this delightful film which gave us one of Aamir Khan's most enjoyable performances plus Urmila Matondkar at her career-best, as both naive girl-next-door as well as scorching temptress.

Not to mention some scathing digs at Bollywood's expense. 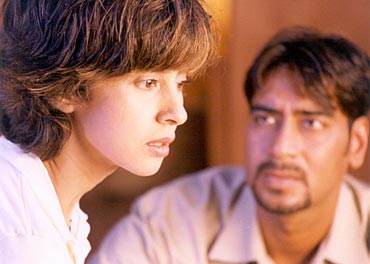 In a eardrum-destroying move, Ramu gave Bollywood a trendsetting, highly effective dose of horror cinema via sound design.
Bhoot was all about the sound, and with Urmila facing supernatural chills in a regular suburban flat, several members of the audience took their screams back home with them. 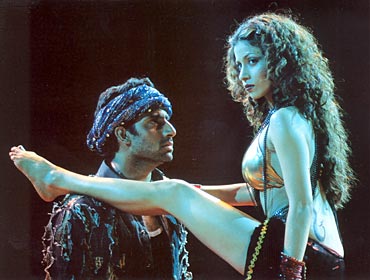 Boasting career-best performances from Antara Mali, Abhishek Bachchan and Ritesh Deshmukh, Ramu's underrated take on The Fountainhead was fatally flawed because of unorthodox choreography and poor music, which automatically crippled what was fundamentally a musical. 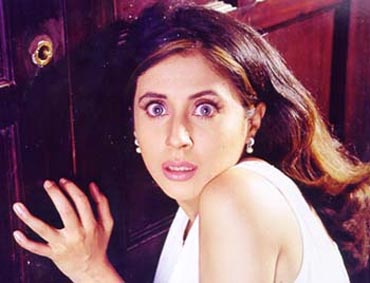 Before it became a deafening obsession, Ramu's over-reliance on sound design started to show through in films like this. Working with a three-person cast, Varma impressively manages to keep the suspense crackling before it unravelled loopily towards the end of the film.

This may well be the point at which Varma started to believe that scripts are overrated, as he's often stated. 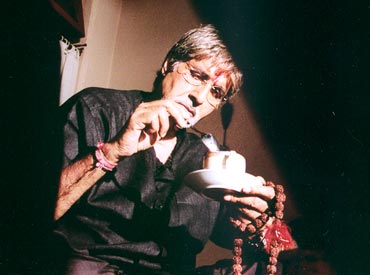 An oblique look at Bal Thackeray through a disappointingly hagiographical prism, Varma's tribute to The Godfather is a much weaker film than it deserved to be.

The director paints only in broadstrokes, and while there is some drama to be had, the film's toothlessness lets it down. And don't forget that horrid 'govinda-govinda-govindaaa' background score. Ow. 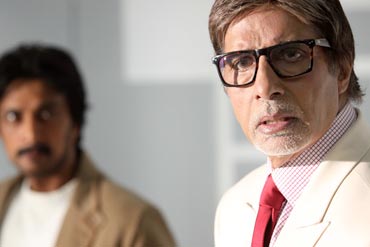 There are some things you can count on even in a bad Ramu film: schizophrenic camera angles, some quirky characters, a few dialogues you can't help but enjoy.

This one, a so-called expos on the Indian media, didn't even have that, an obvious saga so flat it would have outraged people had they stayed awake through it. 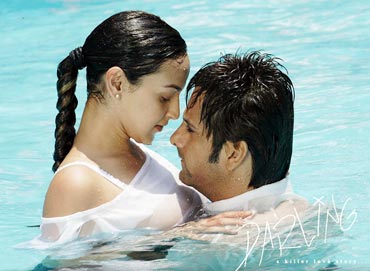 Ramu's most enjoyably awful films, the so-bad-they're-good lot, are the ones where he tries either to do too much -- remake his own Shiva with a moron in the lead, for example, or make a romantic horror comedy -- and the results are often truly, truly bad films.

From bad actors to inane scripts to an almost-cheeky lack of ambition, these are trainwrecks. And make ideal backdrops to drinking games. 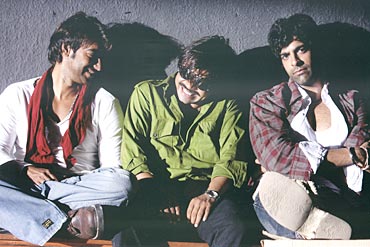 Technically speaking, this might not have been Varma's absolute worst film... oh, who am I kidding. It's an embarrassingly bad movie, one made further disgraceful by it's insanely lofty ambitions.

The very idea of a Sholay remake is blasphemous enough, but one this hideously made is just insulting to the original film and to the audience. It's a failure so spectacular it can only be termed offensive.