Ten Things You Didn't Know About The Oscars 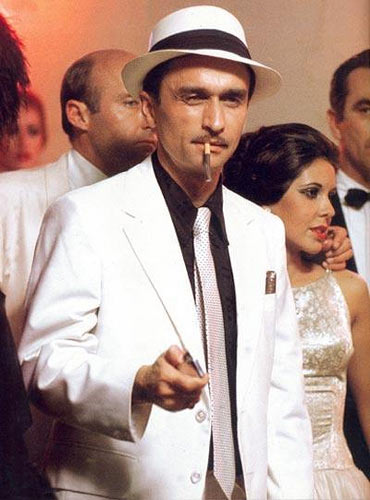 With the Oscars coming up, here's some truly fascinating Oscar trivia you might not already know. Check them out:

1. The one that got away

Acclaimed actor John Cazale was never nominated for an Oscar, which shouldn't be surprising if you consider the fact that he appeared in only five films.

However, all five of those films happened to be nominated (or win) the Best Picture prize: The Godfather, The Conversation, Godfather 2, Dog Day Afternoon and The Deer Hunter.

2. Hitting all the right notes 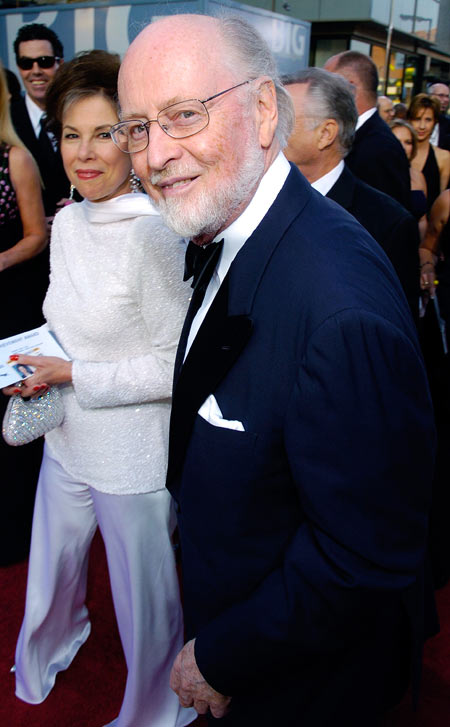 Composer John Williams, who turned 80 earlier this month, got the maximum nominations in one category, for Best Score, a record 45 nominations.

Out of the 45, Williams has won five Oscars for Fiddler On The Roof, Jaws, Star Wars, ET The Extra Terrestrial and Schindler's List. 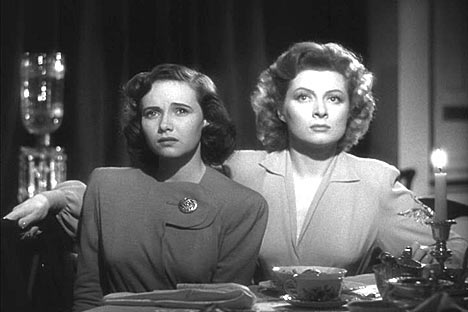 The longest acceptance speech was back in 1943, when Greer Garson, who won Best Actress for her role in Mrs Miniver, went on and on for seven minutes.

She must have felt good about beating her fellow actors because Mrs Miniver was the first film ever to get five Oscar nominations for its actors. 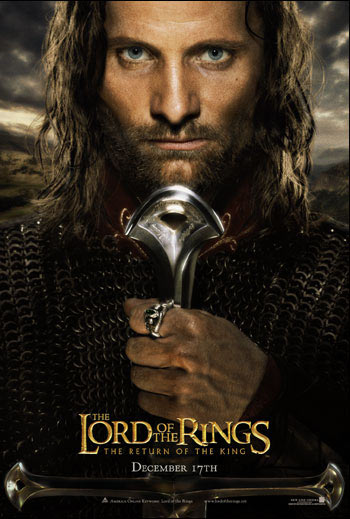 The biggest Oscar windfall of all came in 2003, when Peter Jackson's The Lord Of The Rings: Return Of The King won all 11 of its 11 nominations.

That 100 per cent record is shared by 1958's Gigi and 1987's The Last Emperor, both of which won nine awards from nine nominations, while 1934's It Happened One Night won five from five. 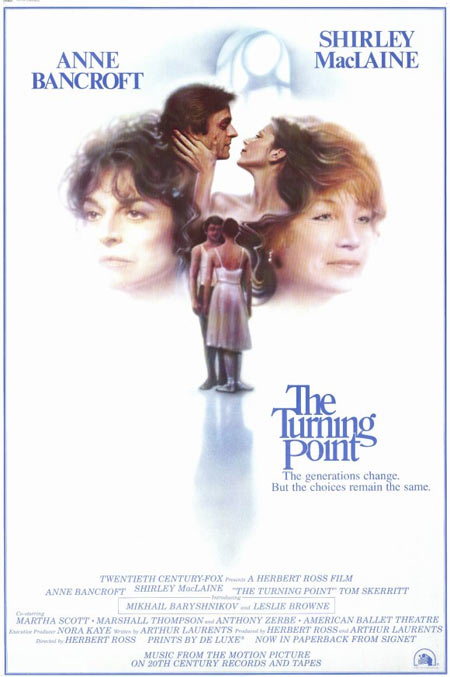 However, just being nominated for a bunch of awards doesn't guarantee anything.

In 1978, The Turning Point -- a film about ballet dancers in Oklahoma -- was up for 11 awards and didn't win a single statue, and the same thing happened to the highly-lauded The Colour Purple back in 1986. 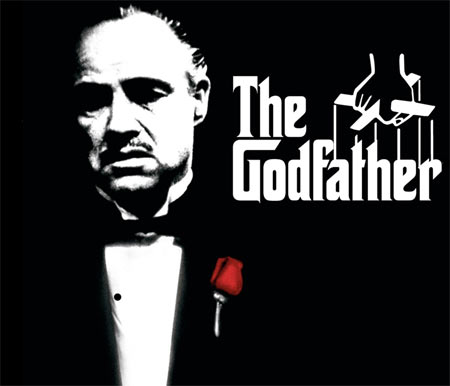 1972's Cabaret did really well at the Oscars, winning eight out of its 10 nominations, and yet the Oscars themselves that year belonged to another film, the one that won the other two categories, Best Picture and Best Adapted Screenplay.

It was the year of The Godfather, by Francis Ford Coppola. 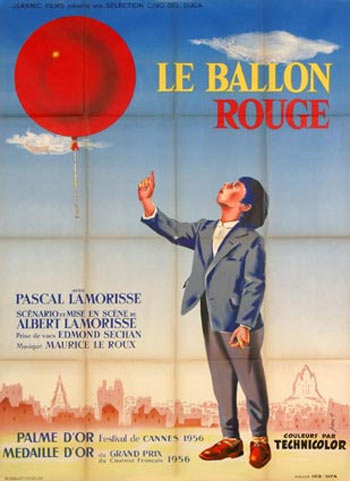 In 1956, Le Ballon Rouge, or The Red Balloon, written and directed by Albert Lamorisse and starring his son Pascal, won the Best Original Screenplay Oscar in 1956.

The unique thing about the win for this lovely film wasn't just the fact that it came for a short film (34 minutes) but that Lamorisse won Best Screenplay despite a complete absence of dialogue in his script. 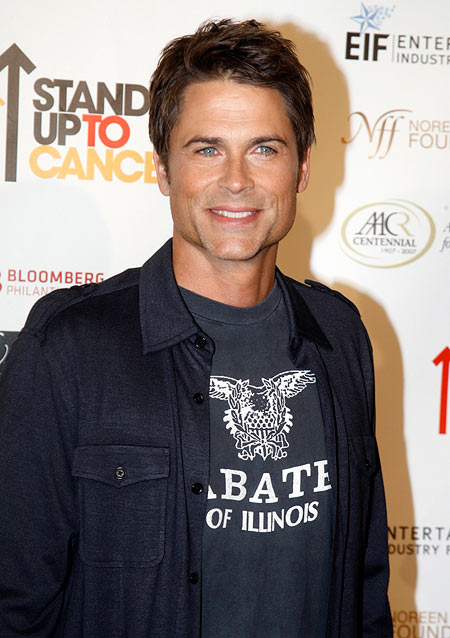 Disney Studios sued the Oscar telecast in 1989 when, in a harebrained idea, Rob Lowe and an actress dressed as Snow White, opened the show with a musical number.

The most critically savaged idea in the history of the Oscar telecast, it led to the Academy apologising unreservedly and Disney dropping the lawsuit.

Poor Rob Lowe hasn't been allowed near that stage since. 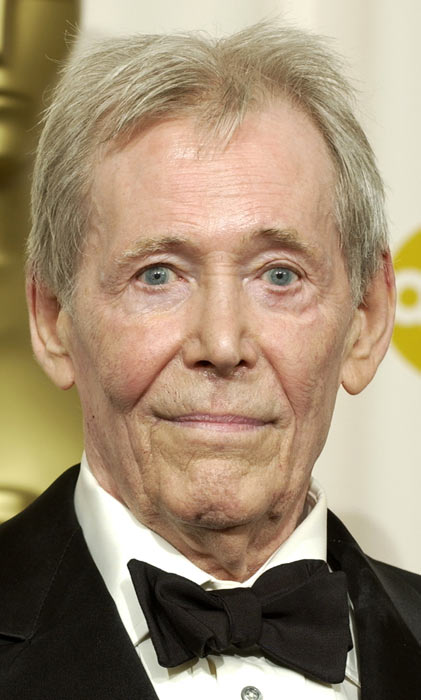 The legendary Peter O'Toole has lost out on the Best Actor prize eight times, and this is made even more remarkable because each of his nominated performances have been unanimously acclaimed.

That honourary Oscar in 2003 just doesn't do this man's work justice. 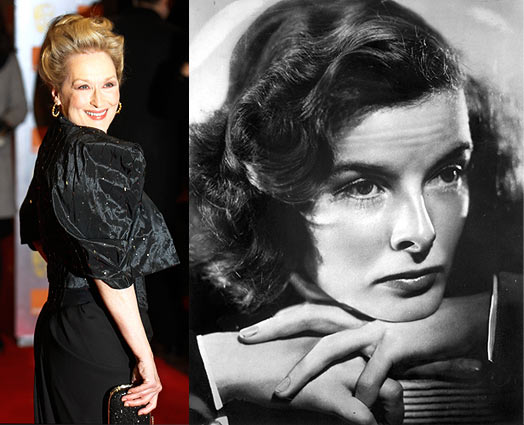 Meryl Streep has garnered so many acting nominations over the years (17) that it feels like the Academy should just hand her the award, but it doesn't do that as often.

Streep's only won twice, for Kramer Vs Kramer and Sophie's Choice, a record that fades away in comparison to the winningest actress of all time, Katharine Hepburn, who won four Best Actress trophies, all for leading roles.