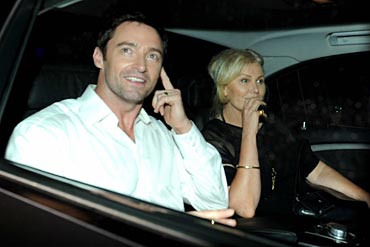 As the curtains were drawn on FICCI Frames 2011, Shah Rukh Khan threw a lavish party for Australian actor Hugh Jackman and his wife Deborra-Lee Furness at Mannat, his bungalow in Bandra, a western suburb of Mumbai.

Shah Rukh is said to have hit it off instantly with the X-Men star, when they met at FICCI Frames. He had reportedly kept the Australian couple company for almost two hours before it was time to head for the awards party. 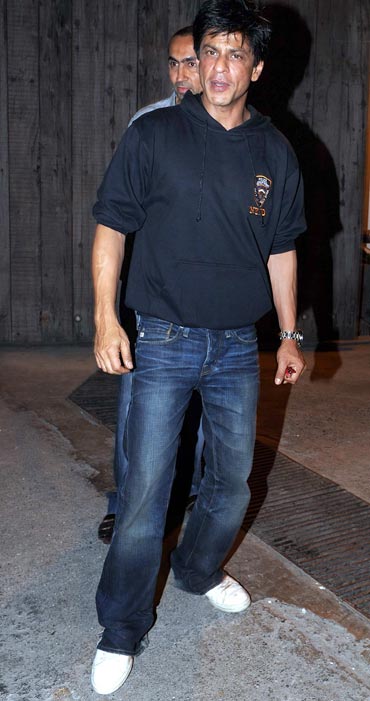 Shah Rukh exchanged notes with the Australian actor about their respective film industries during the FICCI event.

After the event concluded, they drove to Mannat where the Khan family was waiting to meet the Wolverine star. 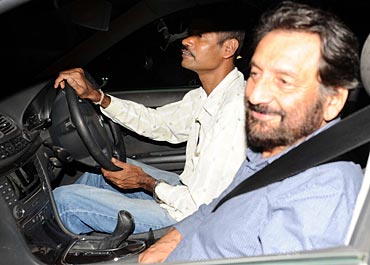 Ace filmmaker Shekhar Kapur, who's made acclaimed movies in India and Hollywood, was also one of the invitees to the Khan party. 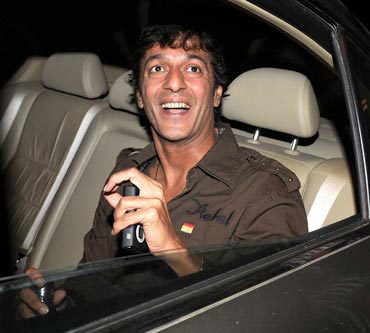 Actor Chunky Pandey, who along with wife Bhavna Pandey, is one of the closest friends of the Khans. He was also spotted at the party.
More
Write a
Comment
Print this
article
ALSO
READ