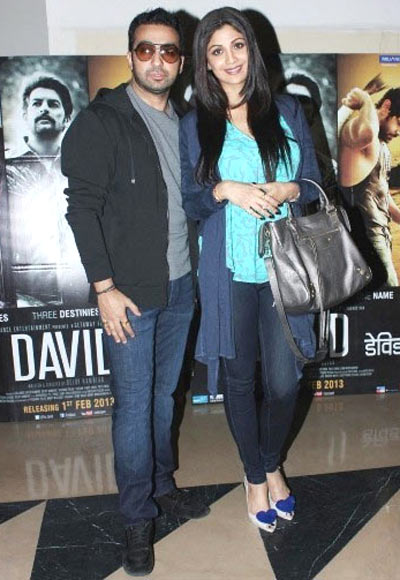 With the spot-fixing controversy intensifying, thanks to Rajasthan Royal co-owner Raj Kundra's confession,  Shilpa Shetty instantly took to Twitter to present her side of the story.

Shetty blamed the media for making derogatory statements against her husband.

'"STOP PRESS" literally! Getting on my nerves to c to wht extent the press wud go to make Headlines! Its annoying n distressing fr family.. To c news misconstrued n misreported. Pls spk 2 the Real officials in charge and get the REAL story rather than ure PAID (unreliable) sources. Really upset with the media fr casting aspersions without any proof, making derogatory statements..Uncalled for and will not be tolerated.:( Also to all the BREAKING NEWS channels 'Don't get into assumptions, we too are most curious to know who the culprit is'!' the 40-year-old actress tweeted.

Meanwhile, Kundra posted, 'Good morning woke up to news raj kundra faces the heat (times now) yes it's very hot in Mumbai. Media has misconstrued everything using... Unreliable sources. Try speaking to the Main guys at crime branch. Why does media hype things and make such stupid claims to sell news. Is there an arrest warrant? I am back home in Mumbai. Kindly let Delhi crime branch do their work. media stop using derogatory statements,' he wrote.

It's a wrap for Bajate Raho 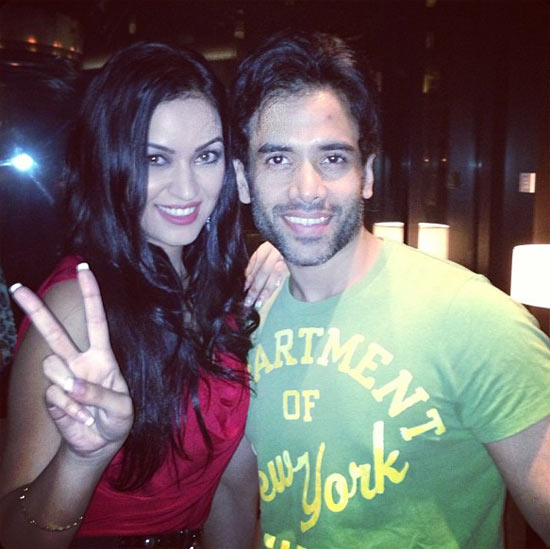 The cast later decided to let their hair down with a wrap-up party for the film.

Maryam Zakaria, who features in an item song in the film, shared a picture of her with actress Dolly Ahuwalia and tweeted: 'With lovely @dollyahluwalia #bjateyraho wrap party. Haha the super fun @pathakvinay behind with our designer Ziba :)'

She also shared a picture with Tusshar Kapoor and added: ''Wrap party of #bhjatheraho with lovely @TusshKapoor.' 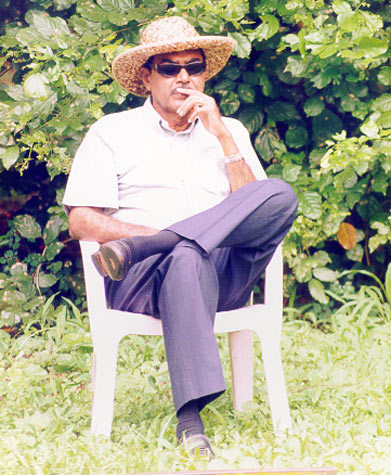 'The superstar of my life my grandfather D.Ramanaidu turns 77 today. Happy Birthday tatha!! Love you the mosssttt!!' Rana tweeted with a picture.