Watch out for these Kannada Sankranti releases 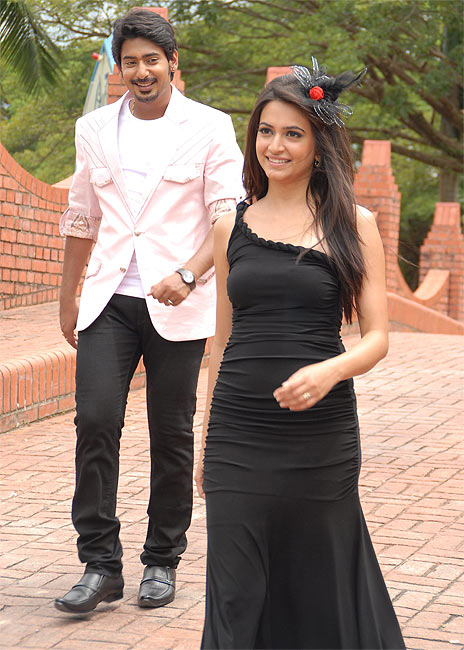 There were no Kannada film releases on the first Friday in the New Year 2013. Film producers and distributors of big films have postponed their releases, thus leaving small and medium budget films to make the most of the Sankranti festival holidays.

With the postponement of the release of the much-awaited Kamal Hassan film Vishwaroopam, four Kannada films are releasing this Friday, notwithstanding the fact they are competing against the big Telugu film Naayak that opened on Wednesday.

Here's a look at two of the releases.

Galaate (Disturbance) is hitting screens a week ahead of its scheduled release to compensate for the lack of Kannada releases during the last two weeks.

The film is about the turmoil between families for the sake of love. Says director M D Sridhar, "This film is a war of love between families but we have ensured that audiences come out of the theatres with a smile."

Prajwal plays a college going boy. There are two girls vying for his attention. "The film has lot of fun elements and is a humorous film. I am lucky to have got an opportunity to perform in it," says Prajwal.

Kriti Kharbanda plays an NRI girl in the movie. "As the title suggests there is a lot of noise and commotion in the movie that will be quite funny to watch," she says.

Hardhika Shetty, who was earlier known as Nisha Shetty, plays a model in the film and Tilak is the main villain.

"Those who liked my earlier directorial films Friends, Chellata and Krishna will definitely like this one as well," director Sridhar promises.

B A Madhu has written the screenplay. Jessy Gift has scored the music. Krishna Kumar is the cinematographer. Soundarrajan is the editor while Ravi Varma and Different Danny have composed the stunts. 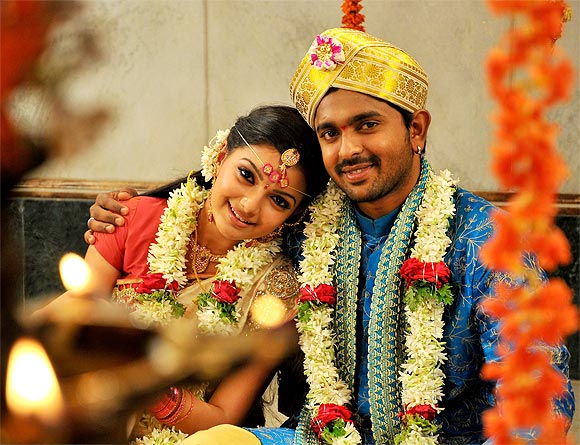 Ee Bhoomi Aa Bhanu (This earth and that sun) is a love story between Bhoomi and the hero Bhanu. Director Venugopal says it is a love story with a message. "The film will show how much a guy can love his girl while trying to say that relationships can be so cute and healthy."

"It is not a regular college love story. The film showcases the on- and-off relationship shared between the couple although break-ups do not happen that frequently," explains lead actor Ajit Patre.

Saranya Mohan, the actress from Kerala who is doing well in Tamil cinema, is making her debut in Kannada films with Ee Bhoomi Aa Bhanu.

Director Venugopal promises that the film will appeal to all categories of audiences. Mallikarjun has written the story, dialogues, and the lyrics of a few songs. P Rajan is the cinematographer and Prem Kumar has scored the music.

Kotlallappo Kai and Manasina Putadali are the other two small budget films that are also releasing this Friday.