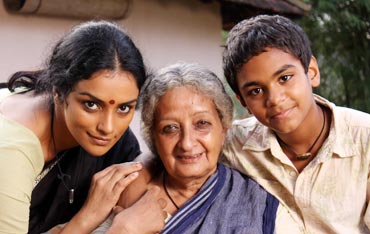 Malayalam cinema in the past was known for its meaningful roles and gritty heroines. Now, however the focus has shifted completely to the men relegating the women to arm candy roles, and song and dance sequences.

2010 was not much different for the heroines. Nevertheless, here are five heroines who still made a definite impact despite it all.

Swetha got rid of her 'sexy' tag with some fabulous roles such as the thoroughly non-glamorous ones in TD Dasan Std VI B and Penn Pattanam. She made quite an impression with her charm.

Swetha will soon be seen in the remake of the yesteryear classic Rathinirvedam, in the role done by Jayabharathi in the original. Swetha stood out from the rest thanks to her versatile characters on screen. 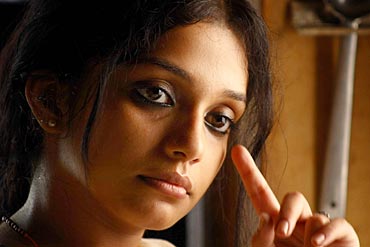 It was a dream debut for Ann Augustine. She played a beautiful village girl who has to keep a bold face to take care of her family.

Directed by Lal Jose, the film also starred Kunchacko Boban in a deglamourised avatar and Indrajith as a flirty youth. Ann did her role with great maturity and performed like a seasoned actor. No wonder, the film went on to become a big hit as well.

She is currently acting in Ranjith Shankar's Arjunan Saakshi opposite Prithviraj. Early days still, but the industry has taken notice of this pretty gal. 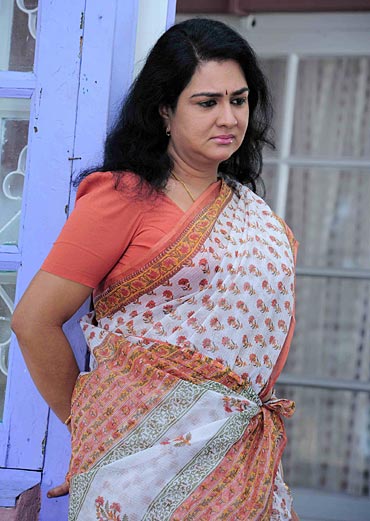 One of the finest actors in the business, Urvashi handled her role as the concerned mother of a finicky teenage girl in Mummy & Me, very well.

The film had a theme that was very common in most homes. Urvashi played the role with the maturity that the role demanded.

Also, in the comedy film Sakudumbam Shyamala, her character was evidently over the top, perhaps the way the script demanded. 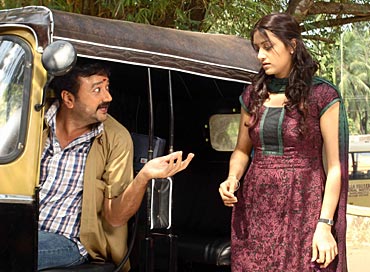 A Sathyan Anthikkad film would be the ideal comeback vehicle for any actor. Just ask Mamta Mohandas.

Her role as a young mother, whose life becomes a big question mark after her husband dies in an accident, was a fine one.

Mamta did an honest job giving the energy that her character needed, but the film didn't make much of an impact.

Among her other roles, Nirakkazhcha was plain horrible. She looked really beautiful opposite Prithviraj in Anwar, though.

Soon to come is Vinod Mankara's Karayilekku oru kadal dooram, with Indrajith. Also, Mamta finally made her mark in Malayalam as a singer, this year. 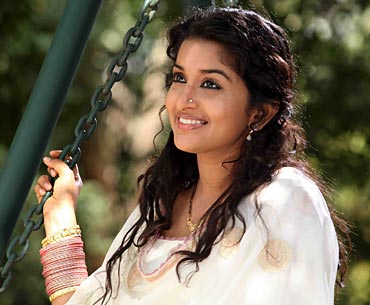 She is the only heroine in Malayalam who can perhaps carry a film on her shoulders.

Pattinte Palazhi was about a wannabe singer, whose life changes altogether after she marries the wrong person. The film talks about her dreams, desperation and commitment towards music.

Meera was fine, but the film had nothing much to offer and had a flawed script, which obviously affected its box office performance as well.