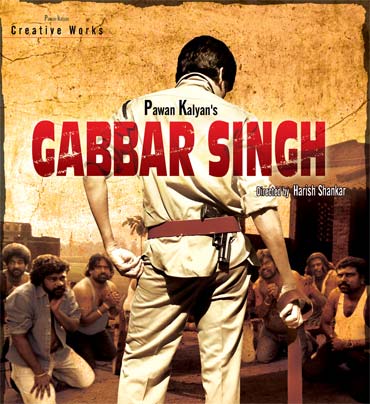 Get your low down on what's happening in the world of Telugu cinema, right here!

Looks like Pawan Kalyan wants to cash in on the smashing success of the Salman Khan starrer, Dabangg.

The Power Star is all set to produce and act in the Telugu remake of the Hindi blockbuster. Titled Gabbar Singh in Telugu, Pawan who will essay the cop's role Gabbar Singh (Chulbul Pandey) is producing this film under his banner Pawan Kalyan Creative Works Banner.

Ready for a game of celebrity cricket? 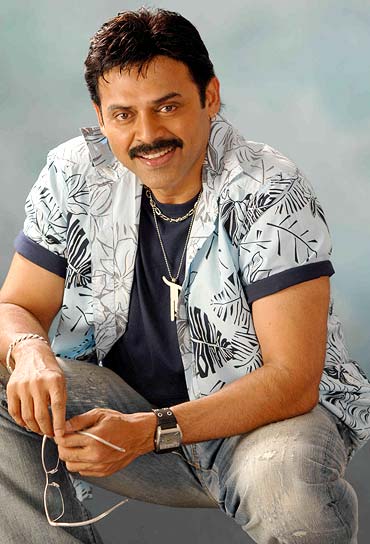 The stars from different film industries are forming different teams. Manchu Vishnu has purchased the Telugu team with Venkatesh as captain. The team also has brand ambassadors Samantha Ruth Prabhu and Tapsee Pannu. The team is likely to be announced along with the dress launch on on Valentine's Day (February 14). A name is still being decided for the team.

The Tamil team is headed by superstar Suriya, while Puneeth Rajkumar captains the Kannada team Salman Khan is the owner and captain of the Bollywood team of which Sonakshi Sinha is the brand ambassador.

The CCL may begin in the last week of this month or after the World Cup. 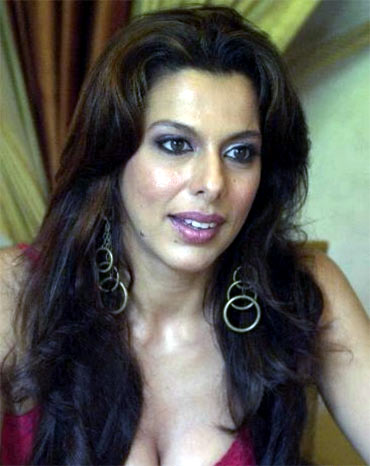 Pooja Bedi is all set to play an Egyptian princess in the NTR Jr starrer Shakti.

A big budget film, Shakti is said to have lots of special effects. This film stars Ileana in the main lead besides Manjari Fadnis, Jackie Shroff and Sonu Sood.

Pooja's last appearance in a Telugu film was about two decades ago in Chittemma Mogudu with Mohan Babu.