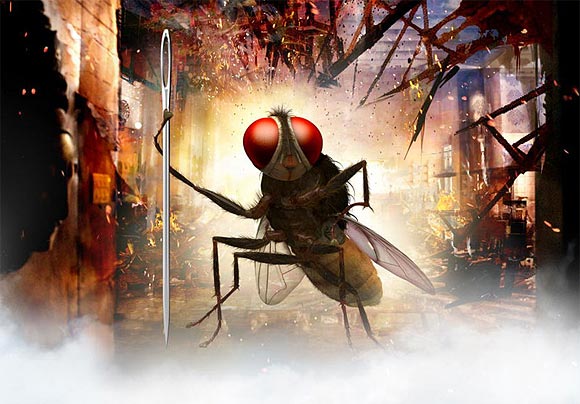 Most Telugu films we saw in 2012 stuck to the usual formula. Some clicked and others didn't.

There were some daring experiments too, such as Eega, and Love Failure, which got the thumb's up from audiences and critics.

Here is our choice of the five best Telugu films of this year:

S S Rajamouli's Eega was a landmark film in Telugu cinema and made the Telugu industry proud.

This simple re-incarnation revenge tale of a hero who is reborn as a fly to vanquish the villain who destroyed his love was crafted by Rajamouli (based on a story idea of his father S S Vijayendra Prasad).

The film was made in Tamil and later dubbed in Kannada and Hindi. It won accolades in all three avatars, catapulting Rajamouli onto the national platform and limelight. 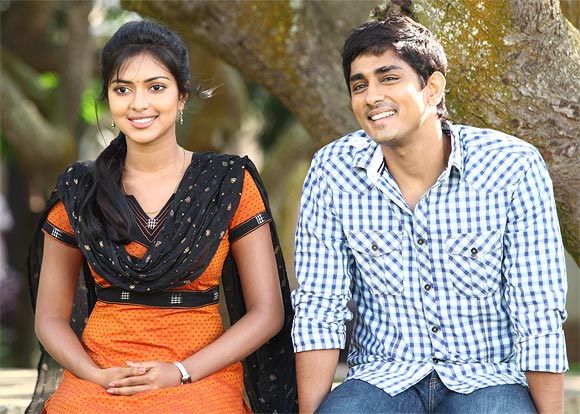 This bi-lingual (made in Tamil as Kadhal Sodhapuvadha Yeppadi) clicked as it was an urban, contemporary and realistic take on love.

Balaji Mohan made his debut with this film--a simple tale that Gen X could relate to.

It was developed from a short film titled Kadhal Sodhapuvadha Yeppadi.

The cool, refreshing product was technically well made and supported by natural and spontaneous performances by Siddharth and Amala Paul. 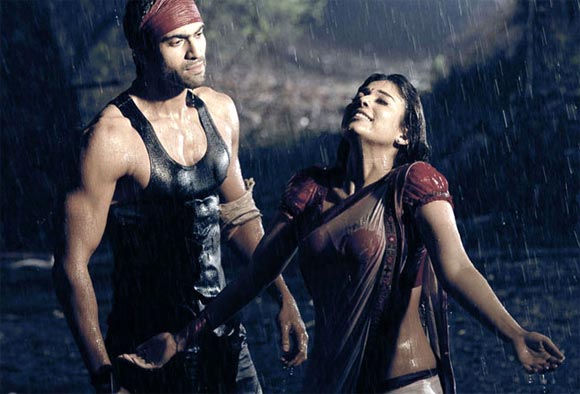 Directed by Krish Jagarlamudi with actors Rana Daggubati and Nayantara in the lead, the film told of the decline of Surabhi theatre alongside the contemporary issue of mining in Bellary.

This was a thought-provoking film with some great lyrics by Seetharama Sastry, excellent music and background score by Mani Sharma, well-defined characterisation, good performances and fine technical values. 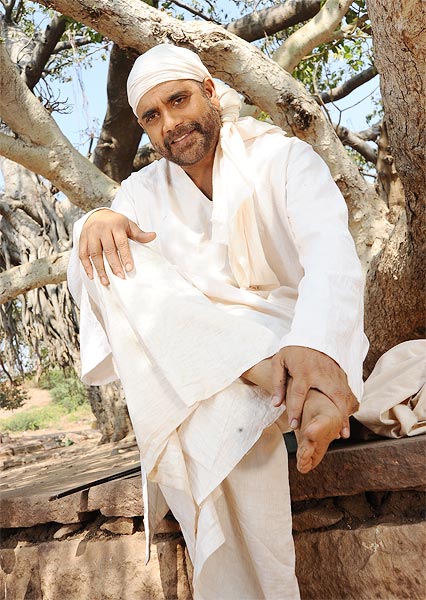 This one was on the saint of Shirdi, Sai Baba, and was made like a feature film taking some cinematic liberties with the story.

The man regarded as a saint, his miracles and the basic tenets of his teachings find a place in the film. The entertainment element was provided by the character of the antagonist who plots to kill Sai. 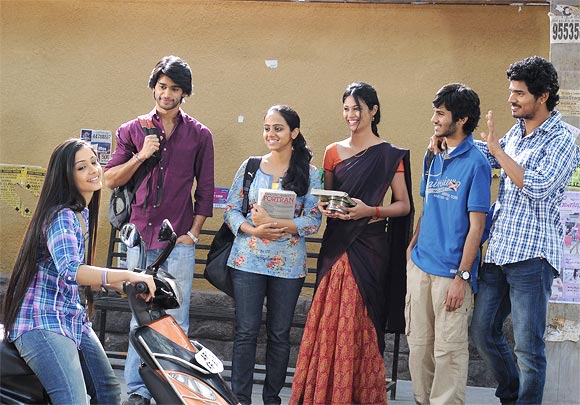 A typical feel-good Sekhar Kammula film, LIB is set in a colony and details colony life.

The young people who live there, their dreams, the divide between the rich and middle class, the squabbles, the celebrations, are all captured in this sentimental drama.

Amala Akkineni puts in an appearance after almost two decades. In Sekhar's trademark style, he chose many young actors for this film