The Most Disappointing Kannada Films of 2012 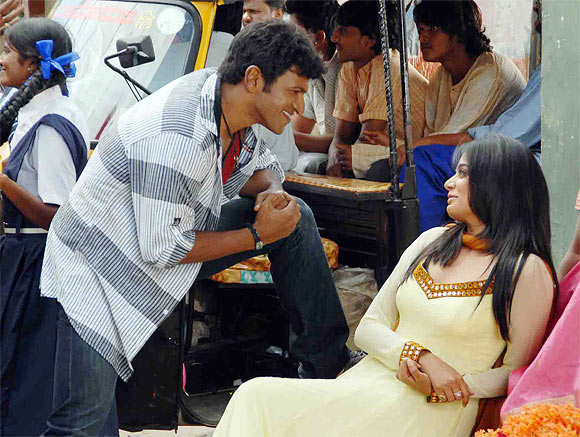 Quite a few Kannada films flopped at the box office last year. Some of them were big budget films, with big names in key departments, and yet, failed to please audiences.

Here's a look at the most disappointing Kannada films of 2012:

This film had huge billing and high expectations as it was a Rajkumar home production and also because it had Puneeth in the lead. Suri and Puneeth were back together after the success of Jackie.

But Anna Bond failed at the box office. Audiences could not relate to the non-existent story. Coming from a prestigious production house, this film marked the departure of the production house from making socially relevant and family-oriented films. 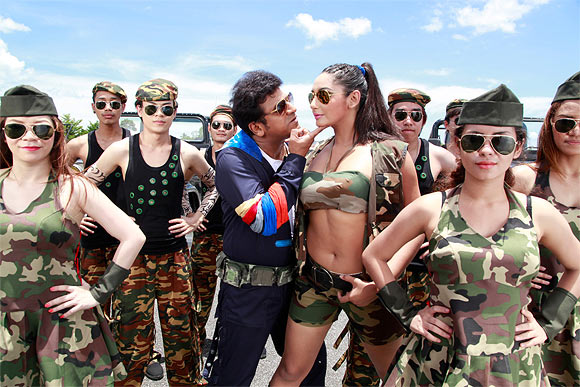 Shiva was touted as Shivarajkumar's 101st film. It marked the coming together of Omprakash Rao and Shivanna after a long time, who have given big hits in the past.

Shivarajkumar's bad run at the box office continued with this film; the much-hyped Jogayya had also failed. Shiva was hugely predictable and his pairing with Ragini Dwivedi looked odd.

However, the film had a spine-chilling scene where a real train was used and where Shivarajkumar jumps to save a person from committing suicide. 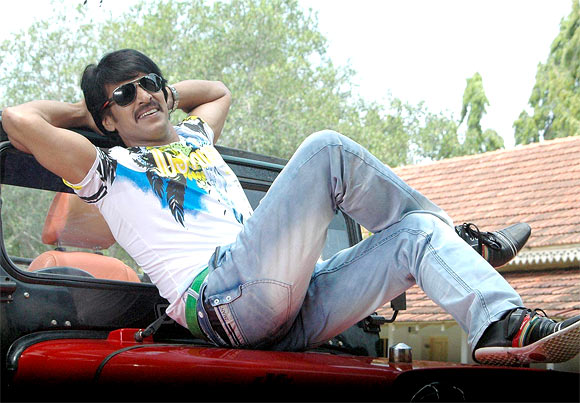 The film was highly anticipated as it involved the coming together of P Vasu and Upendra. Flush with the success of his previous film Aaptarakshaka, that starred the late Vishnuvardhan in his last film, P Vasu was expected to deliver another psycho thriller with Upendra in the lead.

The film flopped at the box office. The plot was too complicated and incomprehensible. The mind game that director Vasu played with the audiences failed to click. 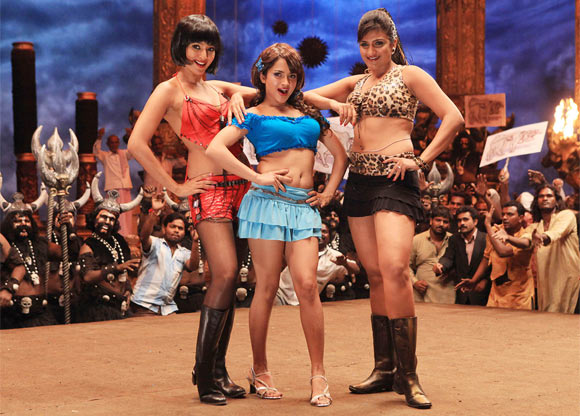 Despite the media blitzkrieg and the huge publicity, this 3D romantic, mythological film failed to enthuse audiences. The 3D effects were not all that special on the big screen; as the producer Naidu himself said later, the team had actually used a 3D video camera to shoot the film.

Despite getting positive media reviews for using a new technology, the film did not impress as it was too loud and had nothing new to offer.

Except for a couple of songs that became hugely popular, the film did not generate much interest after the tremendous opening it got. 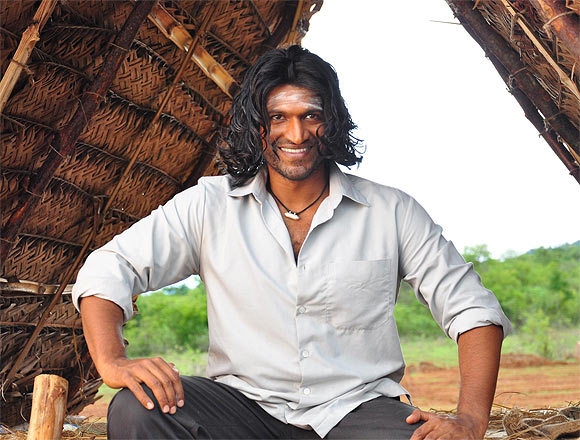 The title Yaare Koogadali is the first line of a song that made Rajkumar popular as a singer. This is one of the last movies to be released in 2012. Fearing the backlash that the production team suffered after the failure of Anna Bond, the prestigious Rajkumar banner did not promote the film well enough.

Yaare Koogadali was a remake of Porali, an average Tamil film also directed by Samuthirakani. The film's ending was too abrupt, and the wig that Puneeth sported in the movie did not go down well with viewers.

The film's takings at the box office were average, belying the huge expectations that Puneeth Rajkumar's films usually command.