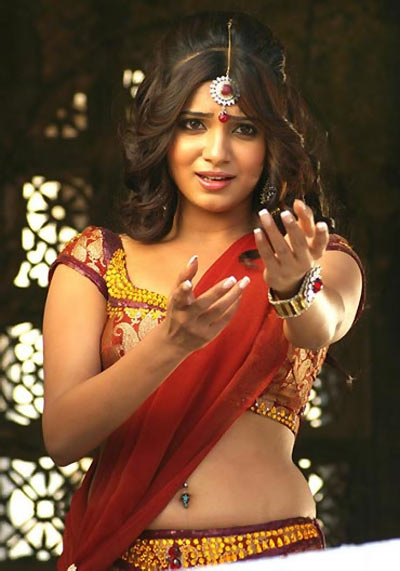 Sonam Kapoor seems to be busier with her fashion assignments than movie projects. She has opted out from two films recently, both of which have gone to upcoming Tamil-Telugu actress Samantha Ruth Prabhu.

"For Sonam to go south at this point in her career would send a wrong signal to the filmmakers in Bollywood. Mani had his heart set on Sonam since she suited the young innocent, effervescent, sophisticated girl's role to the hilt. He had to look for a last-minute replacement," says a source.

Sonam would be unable to look 15 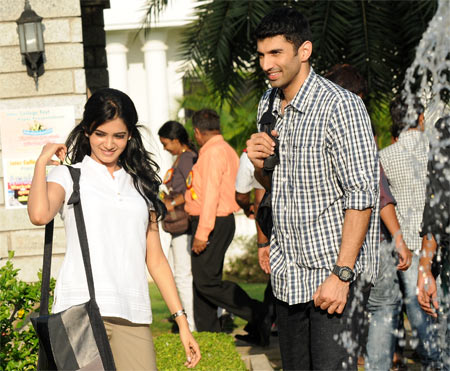 The second film that Sonam lost out on is Gautham Menon's Hindi film Assi Nabey Poore Sau. It had an interesting role for the female protagonist, who had to go from age 15 to 25.

It was felt that Sonam would be unable to look 15, no matter how hard she tried.

Samantha, who was introduced into cinema by Menon in his Tamil film Vinaaithandi Vaaruvaaya, was supposed to make her Hindi debut in the film's remake Ekk Deewana Tha. The role eventually went to the other South actress, Amy Jackson.

Menon now intends to launch Sam (as she is known in the Tamil film industry) in Hindi cinema in style.

'Gautham wanted Samantha for the Hindi version of Vinaaithandi Vaaruvaaya' 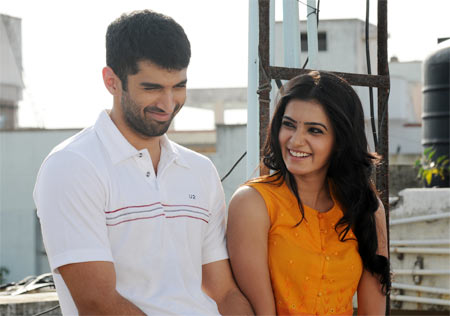 Says a source, "Gautham wanted Samantha for the Hindi version of Vinaaithandi Vaaruvaaya. Having failed in that endeavor, he is now in the process of completing Assi Nabey Poore Sau as a Hindi launch vehicle for her."

Kapoor has gotten rid of his trademark curly mop of hair and now sports a more sober look.

'Their love story starts when they're six' 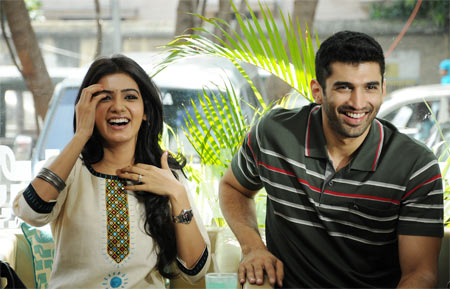 Says Menon, "Both Sam and Aditya have to have to go through three age-transitions from 15 to 20 to 25. Their love story starts when they're six. Obviously, they cannot play the six-year old pair."

The transformation, according to the director, is startling.

Come April when Assi Nabey Poore Sau releases, Samantha, we hear, will be launched as the next Sridevi in Hindi cinema.