Prithviraj gears up for his next Malayalam release 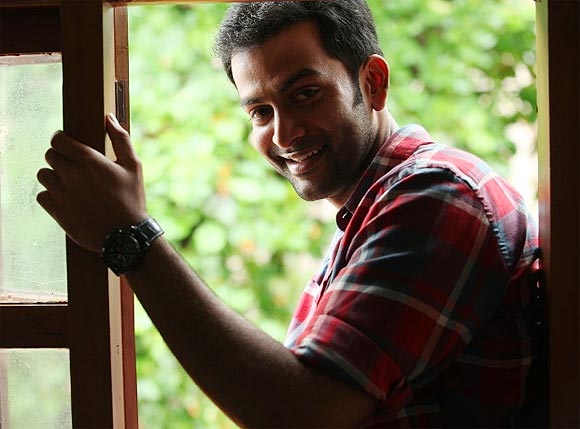 After his Hindi film Aiyyaa, Prithviraj will have another big release on October 19—Ayalum Njanum Thammil, directed by Lal Jose and scripted by Bobby and Sanjay.

The actor's recent release, Simhasanam, turned out to be a dud and he had only a brief role in Molly Aunty Rocks.

The young actor's next film in Malayalam could be Mumbai Police, directed by Rosshan Andrrews and scripted by Bobby-Sanjay. 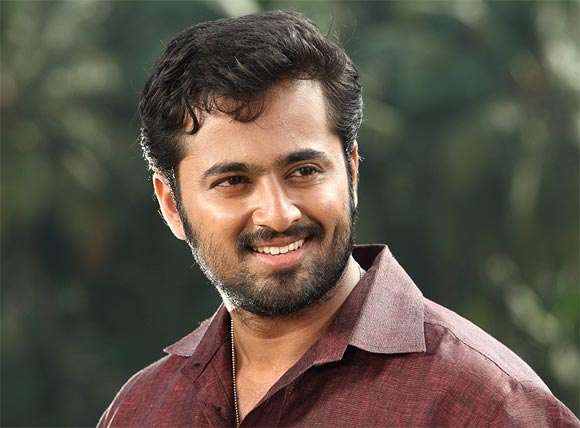 It was generally thought that Dulquer Salmaan would play Mammootty's son in the sequel to Samrajyam.

But at a gala function in Dubai, it was revealed that Unni Mukundan will play the hero in Samrajyam 2: Son of Alexander.

Unni shot to fame with 1993 March 12 but it was Mallu Singh that gave him the big break.

The actor, who likes to play the action hero as he has a good physique, unlike many of his peers in the Malayalam industry, says that he is happy with the way his career is going right now.

"I come from a non-film background and feel extremely lucky to have found acceptance in this industry so early in my career," he says.

He is currently shooting for B Unnikrishnan's I Love Me.

Samvrutha in a new role 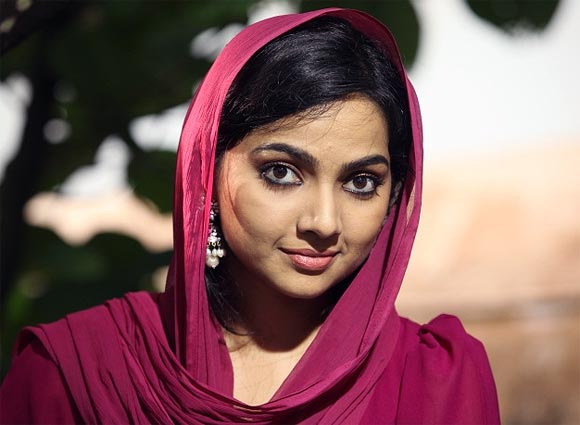 When actor Samvrutha Sunil completed her shooting for Ayalum Njanum Thammil, director Lal Jose wrote an emotional note in his Facebook page: 'My team along with me wish her the best as she enters a new phase of life from November 1st..!'

Samvrutha Sunil is getting married on November 1.

Her first film was Lal Jose's Rasikan. She was to play Prithviraj's wife in Kamal's Celluloid, but was replaced by Mamta Mohandas when the shooting got delayed.

We wish her a very happy married life!