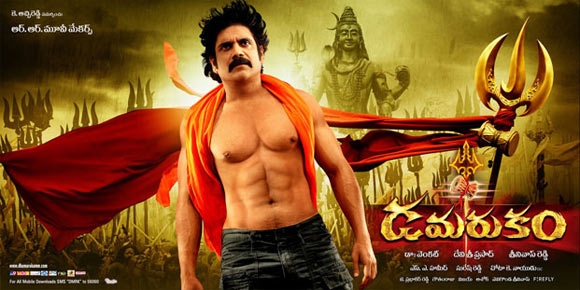 Actors taking off their shirts to flaunt their beefy bodies is nothing new. Akkineni Nagarjuna has always been super-fit so though he is past 50, he can confidently show off his six-pack abs in Damarukam.

At a recent press conference he revealed that "in one portion, showing off six-packs is necessary."

Reminds us of actresses who say they will take off their clothes on-screen if the film demands it. 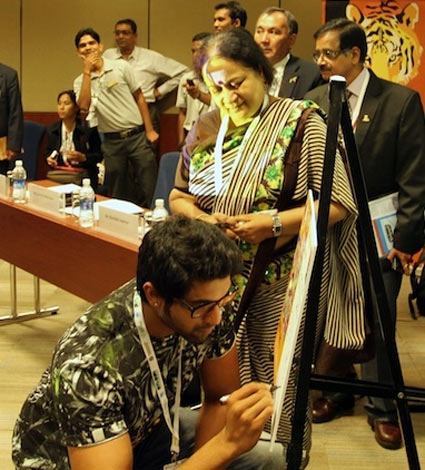 Award winning actor Rana Daggubati who has been doing his bit for animals through World Wildlife Fund-India recently attended the prestigious international biodiversity meet in Hyderabad to support WWF's Save the Tiger programme.

As a special highlight of the event, the Union Environment Minister Jayanti Natarajan and Daggubati signed a Cards4tigers postcard, registering their support for the forest guards, as part of a WWF campaign that recognises frontline staff who work in harsh conditions to protect the tigers. 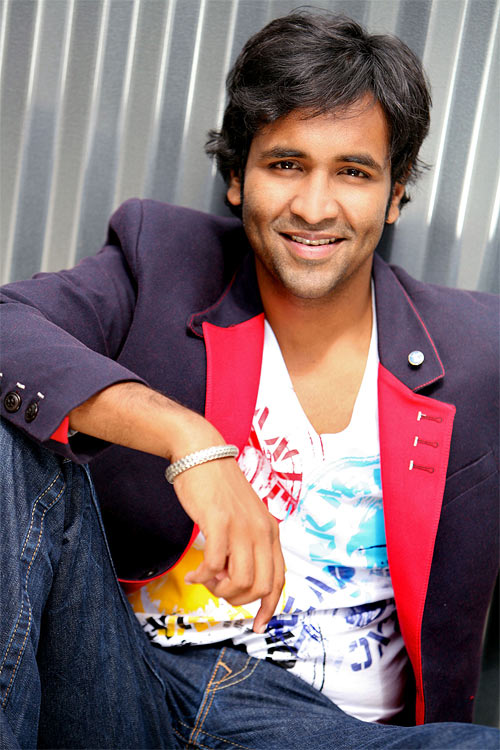 Vishnu Manchu is on a big pre-publicity drive to ensure a huge release for his forthcoming film Dhenikaina Ready.

For the first time there will be a five-minute preview of Dhenikaina Ready in theatres in the United States of America in Dallas, New Jersey and the Bay Area.

"I am thrilled," said Vishnu. "After The Dark Knight Rises, Dhenikaina Ready will be the first Indian movie and second in the world to show a five-minute preview in theatres in the US."