Sign in  |  Create a Rediffmail account
Rediff.com  » Movies » Mohanlal and Prakash Raj to come together after 15 years 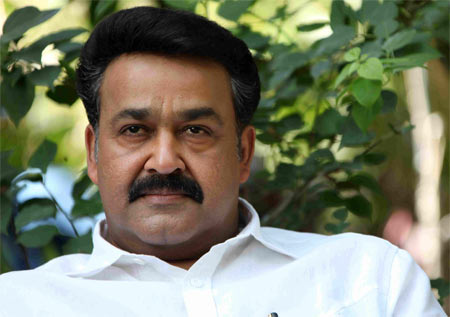 Top south Indian actors Mohanlal and Prakash Raj will come together in writer-director Ranjith's Spirit, the shooting of which will start soon.

Ranjith has scripted films like Devasuram, Araam Thampuran and Narasimham with Mohanlal as the hero, and also directed the hit movie Ravanaprabhu. The two were reportedly not on good terms, especially after the poor show of Rock N' Roll at the box office. Mohanlal and Ranjith have now decided to bury the hatchet.

The only time Mohanlal and Prakashraj acted together was in Mani Ratnam's Iruvar in which Mohanlal played the political stalwart MGR and Prakashraj, his opponent, Karunanidhi.

Mohanlal is currently shooting for B Unnikrishnan's Grandmaster and has confirmed that he will be doing Spirit next.

Meanwhile the legendary actor has denied reports of an impending project with ace director Shankar.

"I don't know where the reports came from. But there have been no talks regarding such a project," said Mohanlal. 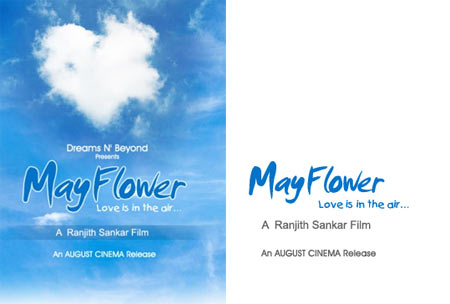 Techie and filmmaker Ranjith Sankar, who shot to fame with the super success of his maiden venture Passenger, has launched his next film Mayflower. The film will see Prithviraj and Jayasurya in the lead.

Mayflower is being produced by Ranjith himself under his newly created banner Dreams N' Beyond. August Cinemas, Prithviraj's banner, is distributing the film.

Ranjith Sankar has also directed Arjunan Sakshi, with Prithviraj and Ann Augustine in the lead.

The shooting of Mayflower will start soon.

Prithviraj, who has completed shooting for Diphan's Hero, will be doing Shaji Kailas' Simhasanam next. Jayasurya is currently shooting for Saji Surendran's Husbands in Goa. 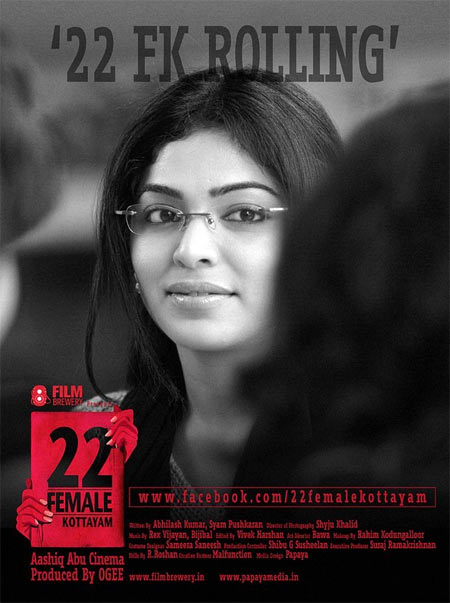 Director Aashiq Abu, whose previous film Salt N' Pepper was a sensational one, has completed the shooting of his new film 22 Female Kottayam.

The film has Rima Kallingal playing the lead role of a young girl from Kottayam named Tessa Abraham, who comes to Bangalore to study nursing. There, her life takes some unexpected turns.

Aashiq's first film, Daddy Cool, was noted for its technical brilliance. Salt N' Pepper became one of the trendiest movies made in Malayalam in recent years.