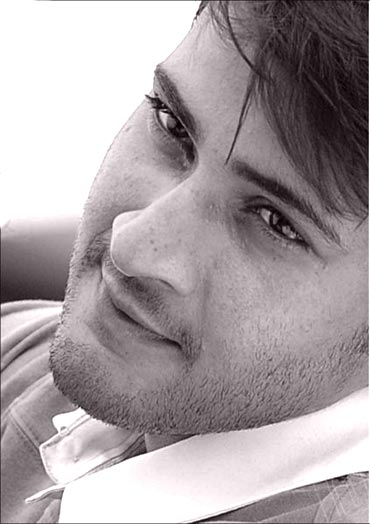 Get your low down on what's happening in the world of Telugu cinema, right here.

It is every actor's dream to act in a Mani Ratnam film. And now, Telugu actor Mahesh Babu's dream has come true.

The 'Prince' of Telugu cinema tweeted, "My dream is coming true finally. I will be working in a Mani Ratnam film. One of the happiest days of my life." 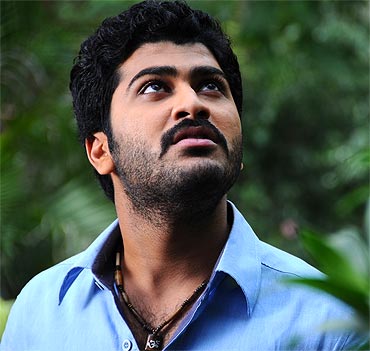 The yet-untitled Tamil film will be directed by Saravanan, who is Murugadoss' associate.

This film will be Fox Star Studios's first Tamil production in India. After doing the critically-acclaimed Prasthanam and Andhari Bandhuvayya in Telugu, Sharwanand is happy shooting this Tamil film, which also stars Ananya (of Nadodigal fame), Jai (of Subramaniapuram/Ananthapuram 1980 fame) and Anjali (of Angadi Theru/Shopping Mall fame).

"I did my last movie Gamyam two years back and it feels nice to be back and shooting for a Tamil movie. Murugadoss is a gem of a person and whenever we meet we try to take out some time and talk," says Sharwanand, who has been shooting in Chennai and Tiruchirapalli. 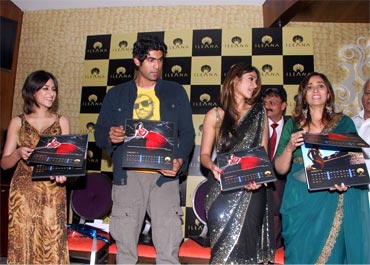 Ileana's glam quotient has always been high in films. A large part of the credit goes to her mother Samaira D'Cruz, who designs her clothes.

Rana Daggubati, Ileana's co-star in Nenu Naa Rakshasi, inaugurated the signature store. This designer store will stock saris, ghagras and accessories. This store is the first of more such stores, which will open in different parts of the country.