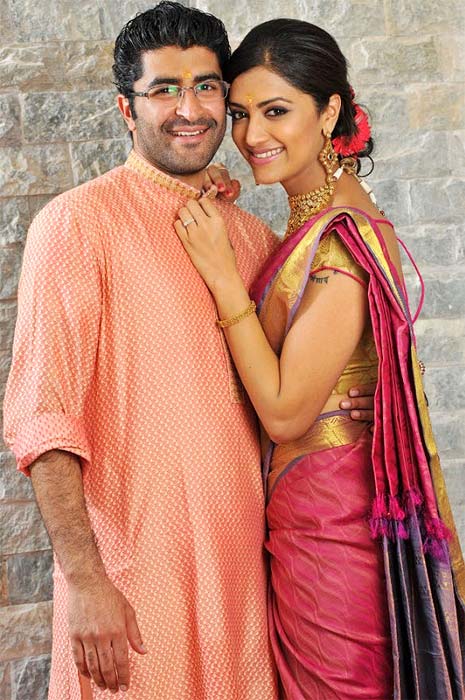 The news came as a surprise as the couple attended the music launch of her recent release, My Boss, together.

Mamta has several films in her kitty.

In fact, things have been going great for her on the career front ever since her marriage. This is yet another fairytale wedding having an early end. 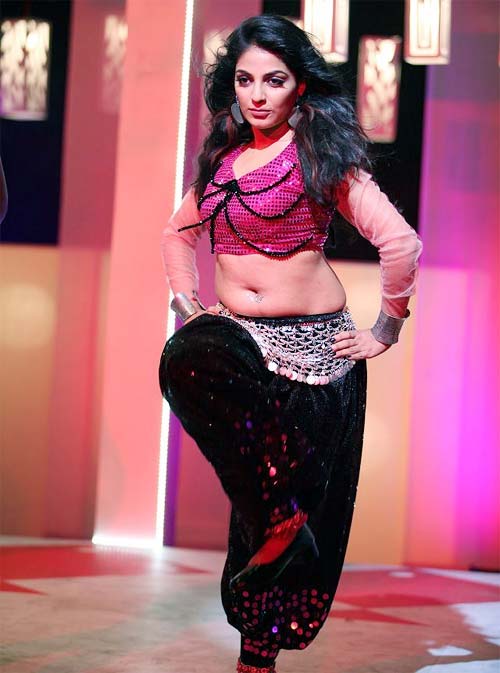 Image: A scene from Matinee

After the success of Second Show early this year, production group AOPL is back with Matinee, which has Maqbool Salmaan and Mythili in the lead.

Maqbool is Mammootty's younger brother's son and has done some brief roles in a few films.

The highlight of Matinee perhaps is the peppy item number, Ayalathe veettile... which is already a hit.

The film has been directed by photographer Aneesh Upasana. It is scripted by Anil Narayanan. Pappinu is the cinematographer, while Ratheesh Vegha and Anand Raj Anand have composed the film's music. 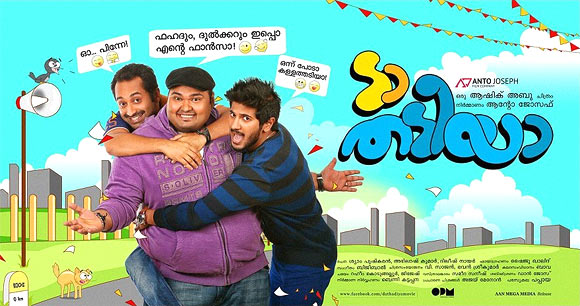 There is quite an interest generating in Aashiq Abu's Da Thadiya. The film will open on December 21.

Da Thadiya has DJ Sekhar Menon in the lead role.

A cute song from the film titled Enthaanu Bhai... has been released, but the uncanny resemblance of the video to Sneha Khanwalkar's Yere... became a topic of discussion on the internet.

The film's posters have been released, featuring two popular young heroes, Dulquer Salmaan and Fahadh Faasil, along with Sekhar.

The presence of the two heroes is limited to the posters, clarifies Aashiq Abu.