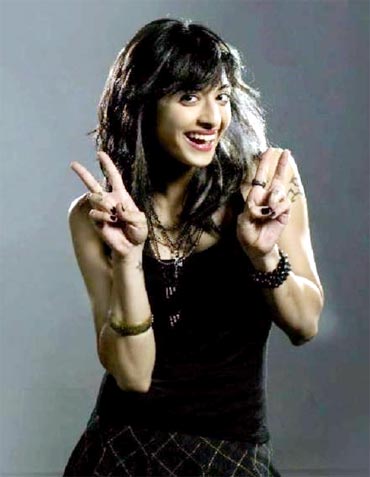 Shahid Kapoor's career seems to be going great guns, with him doing great movies like Jab We Met and Kaminey. And off the camera, he's been doing quite well too, having become quite the ladies' man.

Just recently, he was paired up with veejay Bani.

We decided to take a closer look at his alleged link-ups through the years.

Bani first came into the spotlight as a participant in the fourth season of MTV's adventure show Roadies. Although she didn't win, she was subsequently picked up by the channel to host a string of shows.

Shahid and Bani apparently crossed paths at the gym they work out at, and were once seen having lunch together. THat has sparked rumours of a romance between the two. Although Shahid has brushed them aside, there's never any smoke without fire. 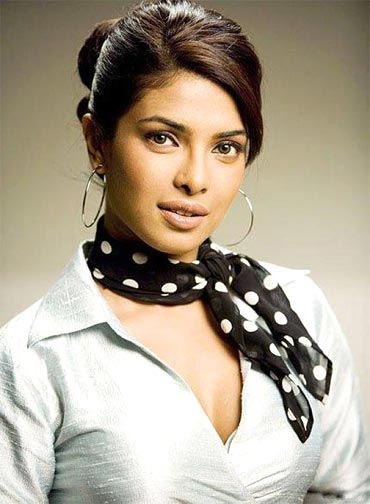 The Priyanka Chopra chapter in Shahid's life was nothing less than a whirlwind. Their on-again off-again relationship was quite volatile to say the least.

The couple broke up repeatedly before they called it quits for good. The pair had met on the sets of Vishal Bhardwaj's Kaminey and had hit it off instantly. 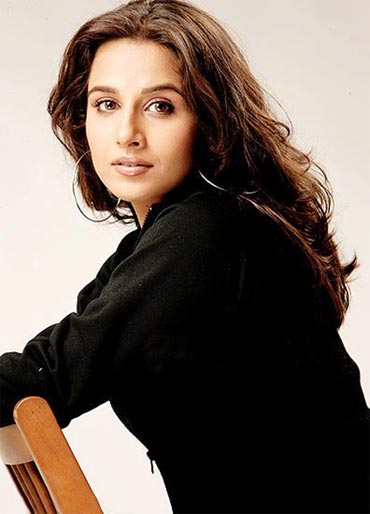 Whether this hook-up was for real or just a gimmick to leverage the mandate on the film, we'll never know but Vidya is sure going down in Shahid Kapoor's list of alleged former lovers. 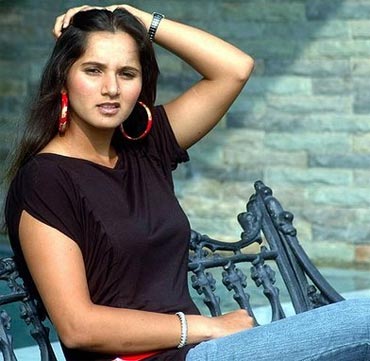 India's tennis sensation Sania Mirza is believed to have dated Shahid for a brief period before she got hitched to Pakistani cricketer Shoaib Malik.

After playing hide and seek with the media for a while, Shahid admitted during an interview to an English daily that he'd been on a date with Sania Mirza. 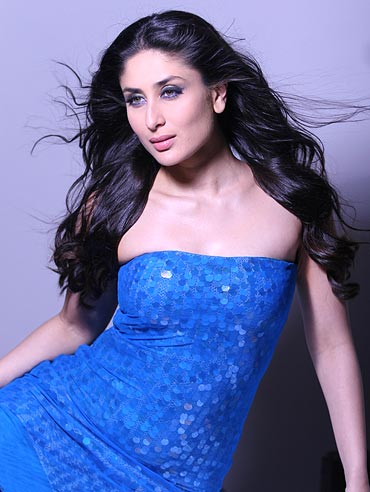 This is the only relationship that Shahid had admitted to, and was quite open about.

The couple appeared in a series of forgettable films and ironically hit the jackpot with Jab We Met, which was released after their break-up.

While Kareena moved on with Saif Ali Khan, Shahid took a while to overcome the heartbreak.